A Look Inside the Farm Bill Vote-A-Rama 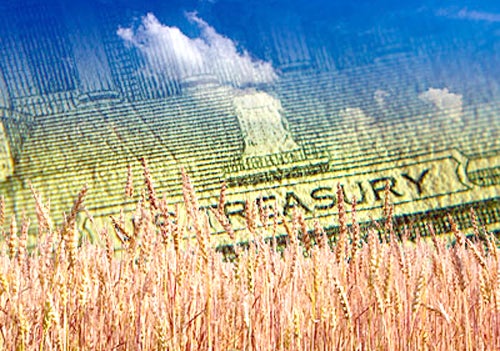 In the vote-a-rama of the last couple of days, the Senate passed these farm bill amendments with roll-call votes (other amendments were passed or rejected by voice votes):

I won’t go through all of the rejected amendments, but did notice this one:

Now why would the Senate vote to retain market access program funds for such things? Taxpayer support of promotion of cat and dog food?  How did we miss that one when when my co-author and I were writing Feed Your Pet Right, our analysis of the pet food industry.

And wine tastings, anyone?

But to get to a more important rejection: Sen. Gillibrand’s amendment to protect SNAP from budget cuts:

The rejection of this proposal gets us into issues related to the cozy arrangement between anti-hunger advocates and pro-commodity advocates to vote for each others’ funding (translation: logrolling). Does this rejection mean that the arrangement is breaking down under budget-cutting pressures? Or does it simply reflect an agreement that a reduction in SNAP is the quid pro quo for removing direct payments and setting some caps on commodity benefits?

Sen. Ron Johnson (R-WI) has an interesting take on the logrolling questions. He filed a motion to send the farm bill back to committee to divide it into two separate bills, one for food assistance and the other for farm supports.

When Congress debates legislation to spend nearly $1 trillion, we need to be honest with the American people about what we’re doing. This isn’t a farm bill. It’s a welfare bill…We should be clear about how much we are spending and why we are spending it—and we ought to give senators the opportunity for a straight up or down vote on two different proposals that have little in common.

…If senators want to spend $800 billion on food stamps, or nearly $200 billion on farm programs, let them say so with a clean vote—rather than combining them into an all-or-nothing package that passes with a minimum of debate and scrutiny.

Want to take bets on how far his motion gets? [Not far: the Senate rejected the motion this morning, 59 to 40]

The Senate is voting on more amendments today. More to come.