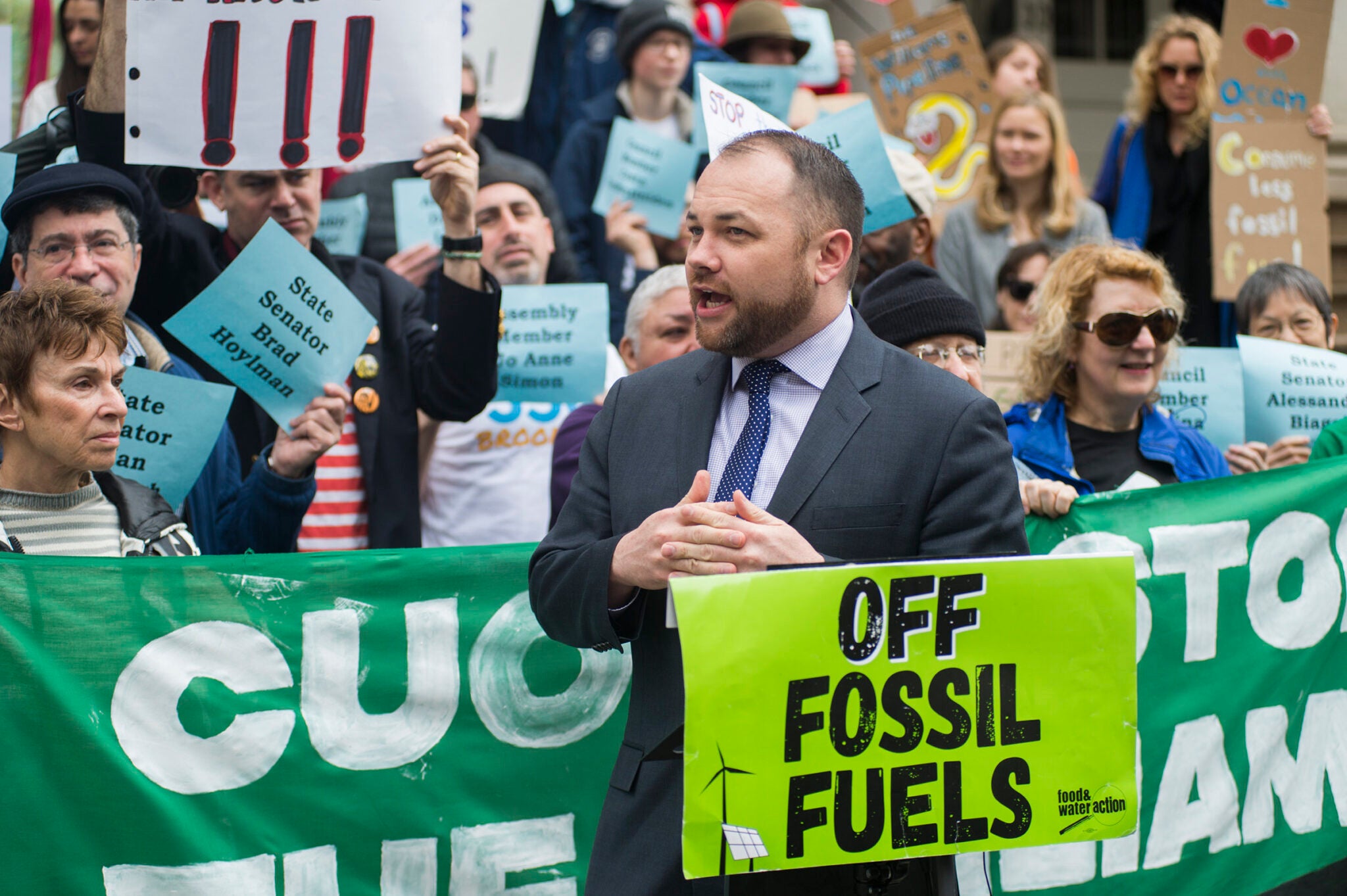 The New York City Council last week overwhelmingly passed one of the most ambitious and innovative legislative packages ever considered by any major city to combat the existential threat of climate change.

The foundation of this package is a bill that will require large and medium-sized buildings, which account for nearly a third of all greenhouse gas emissions in the city, to reduce their emissions 40% by 2030 and 80% by 2050. The very worst performing buildings will have to act by 2024 to curb their emissions.

By 2030, this bill will cut New York City’s overall emissions by 4 million tons, which is the equivalent of taking 800,000 cars off of the road.

These are big changes, and change doesn’t always come easy.

Some critics and building owners have argued that the emission limits set forth in this bill are too stringent, and that the penalties for noncompliance are too high.

The penalties were set to be roughly equivalent to the cost of compliance, so a building owner should have no excuse not to do the work. Additionally, this legislative package also includes a bill that will help building owners pay for the required retrofits through Property Assessed Clean Energy (PACE) financing. PACE loans are paid off from the cost savings from energy reduction.

The Council is doing everything in its power to make sure building owners can comply with this legislation, because we know that noncompliance means ecological disaster.

This is not fear mongering.

The United Nations Intergovernmental Panel on Climate Change released a report in October that found there is nothing we can do to stop global warming, and that we are already seeing its devastating effects.

But the report — which was commissioned after the Paris Climate talks — also found that we can mitigate the impact of global warming if we take dramatic action, including seriously reducing greenhouse emissions.

However, we do not have a lot of time. According to the report, we have 12 years to act before it’s too late.

The consequences of not heeding this warning will be cataclysmic.

In the coming decades, coastal cities like New York will be hit hard with rising sea levels, leading to severe and frequent flooding. Extreme weather all over the planet will be the norm, including high heat, hurricanes, and storm surges. This will threaten our homes, our infrastructure, and our very way of life. The death toll will be unfathomable.

We are in a race against the clock to preserve the world for our children and our grandchildren, and that is why the New York City Council is committed to making big changes to improve our planet.

As the Speaker of the New York City Council, I could not be more proud of the actions we took.

These are aggressive, concrete steps toward the creation of a Green New Deal for the largest city in the United States, which will create as many as 8,000 permanent jobs over the next 10 years.

But I also know that New York City alone cannot solve this global crisis. Because we cannot rely on the federal government, it will be up to the states, the cities and other localities to act to save the planet. I hope that there is something in this legislation that others can use as a model for their own work.

The world has 12 years to act.

I am proud to say we are acting.

Corey Johnson is the speaker of the New York City Council.