A Biocentric Viewpoint is Needed Now! 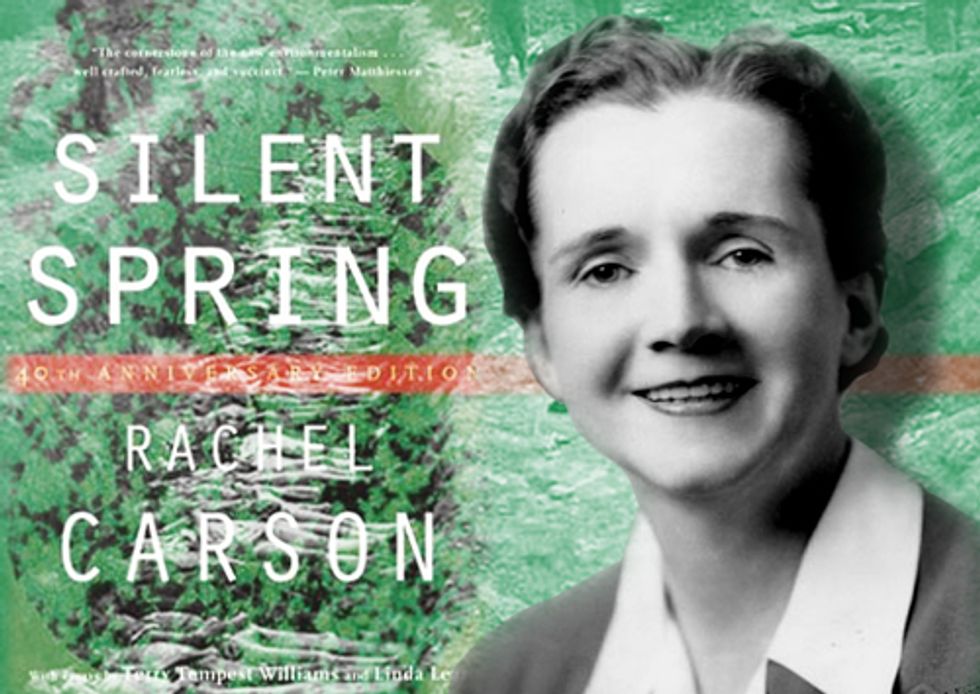 Environmentalism has failed. Over the past 50 years, environmentalists have succeeded in raising awareness, changing logging practices, stopping mega-dams and offshore drilling, and reducing greenhouse gas emissions. But we were so focused on battling opponents and seeking public support that we failed to realize these battles reflect fundamentally different ways of seeing our place in the world. And it is our deep underlying worldview that determines the way we treat our surroundings.

We have not, as a species, come to grips with the explosive events that have changed our relationship with the planet. For most of human existence, we lived as nomadic hunter-gatherers whose impact on nature could be absorbed by the resilience of the biosphere. Even after the Agricultural Revolution 10,000 years ago, farming continued to dominate our lives. We cared for nature. People who live close to the land understand that seasons, climate, weather, pollinating insects and plants are critical to our well-being.

This year marks the 50th anniversary of the birth of the environmental movement. In 1962, Rachel Carson published Silent Spring, which documented the terrible, unanticipated consequences of what had, until then, been considered one of science’s great inventions, DDT. Paul Mueller, who demonstrated the effects of the pesticide, was awarded the Nobel Prize in 1948. In the economic boom after the Second World War, technology held out the promise of unending innovation, progress, and prosperity. Rachel Carson pointed out that technology has costs.

Carson’s book appeared when no government had an environment department or ministry. Millions around the world were soon swept up in what we now recognize as the environmental movement. Within 10 years, the United Nations Environment Programme was created and the first global environmental conference was held in Stockholm, Sweden.

With increasing catastrophes like oil and chemical spills and nuclear accidents, as well as issues such as species extinction, ozone depletion, deforestation, acid rain and global warming, environmentalists pressed for laws to protect air, water, farmland and endangered species. Millions of hectares of land were protected as parks and reserves around the world.

Thirty years later, in 1992, the largest gathering of heads of state in history met at the Earth Summit in Rio de Janeiro, Brazil. The event was meant to signal that economic activity could not proceed without considering ecological consequences. But, aided by recessions, popped financial bubbles, and tens of millions of dollars from corporations and wealthy neoconservatives to support a cacophony of denial from rightwing pundits and think tanks, environmental protection came to be portrayed as an impediment to economic expansion.

This emphasis of economy over environment, and indeed, the separation of the two, comes as humanity is undergoing dramatic changes. During the 20th century, our numbers increased fourfold to six billion (now up to seven billion), we moved from rural areas to cities, developed virtually all of the technology we take for granted today, and our consumptive appetite, fed by a global economy, exploded. We have become a new force that is altering the physical, chemical and biological properties of the planet on a geological scale.

In creating dedicated departments, we made the environment another special interest, like education, health and agriculture. The environment subsumes every aspect of our activities, but we failed to make the point that our lives, health and livelihoods absolutely depend on the biosphere—air, water, soil, sunlight and biodiversity. Without them, we sicken and die. This perspective is reflected in spiritual practices that understand that everything is interconnected, as well as traditional societies that revere “Mother Earth” as the source of all that matters in life.

When we believe the entire world is filled with unlimited “resources” provided for our use, we act accordingly. This “anthropocentric” view envisions the world revolving around us. So we create departments of forests, fisheries and oceans, and environment whose ministers are less concerned with the health and well-being of forests, fish, oceans or the environment than with resources and the economies that depend on them.

It’s almost a cliché to refer to a “paradigm shift,” but that is what we need to meet the challenge of the environmental crises our species has created. That means adopting a “biocentric” view that recognizes we are part of and dependent on the web of life that keeps the planet habitable for a demanding animal like us.