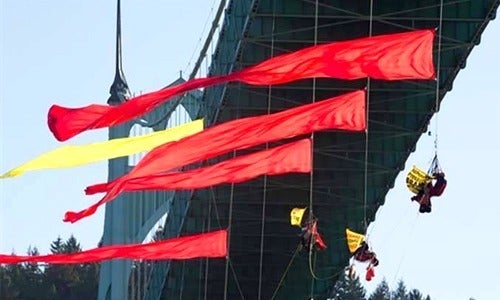 It may have been the warmest year on record, but one thing for sure, 2015 signaled hope and change for the environmental movement. Here are nine milestones you helped us reach in 2015:

1. You Helped Accelerate the End of Coal

From the tiny village in Turkey that took on a “land grab” by a major power plant to both sides of the Norwegian parliament agreeing to divest from coal, the big ol’ black rock had a pretty terrible year.

In Australia, approval of a major coal project that planned to be right on the doorstep of the Great Barrier Reef was overturned by the Federal Court. This was followed by major banks pulling out their investment leaving Adani, the company behind the mine, in a major ditch. But the fight isn’t over—Adani has been persistent—and the power and passion to protect the reef will continue to grow. 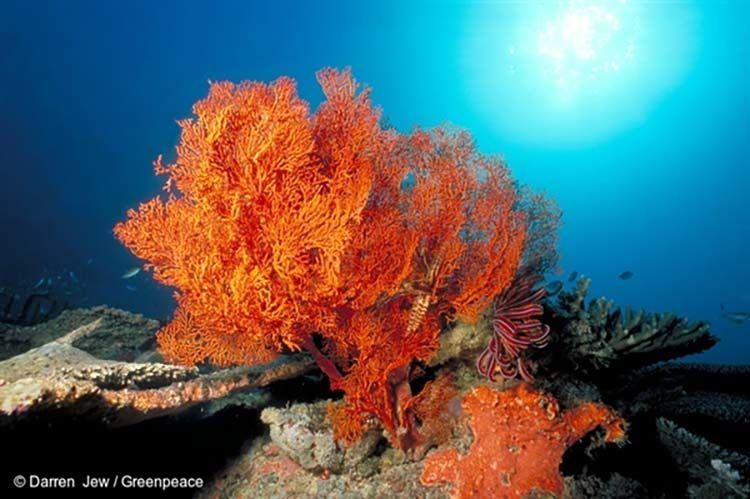 More than 145,000 people have signed the petition to #SavetheReef. Photo credit: Darren Jew

When 13 Greenpeace USA activists suspended from St. Johns Bridge in Portland, Oregon, to block a Shell vessel from leaving port for Alaskan waters, you supported them with your tweet love, Facebook shares, petition signing and all the encouraging messages that poured into our inbox. Because of your support, the ship was forced to turn back to port temporarily. 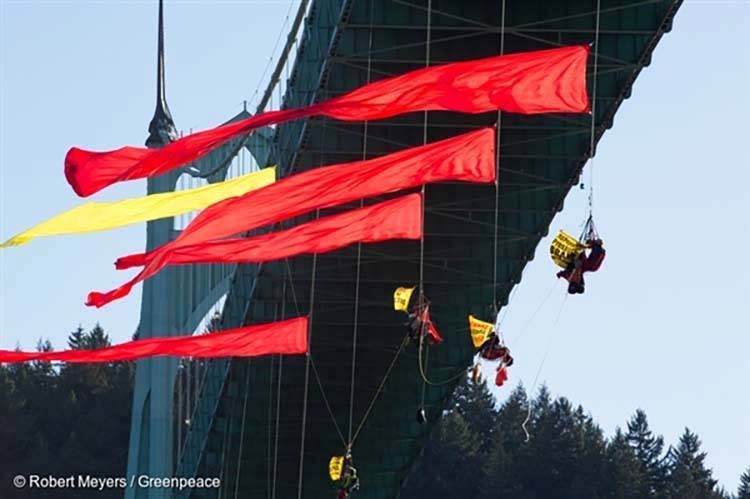 In the UK, Aurora, our giant polar bear, was erected outside Shell’s headquarters and refused to move until they agreed to pull out of drilling in Arctic. And then … they did! 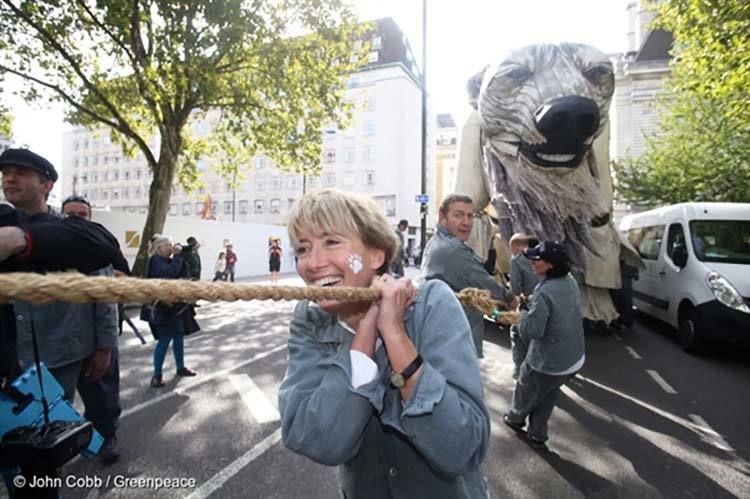 3. You Saved the Little Guys

… like the vaquitas. These rare species of porpoise are on the cusp of becoming extinct due to them being caught up in nets intended for another endangered fish—the totoaba.

But 100,000 of you stood up and demanded the vaquitas be protected. The U.S. and China agreed to tackle the smuggling of the totoaba fish and Hong Kong fined the operators of two dried seafood shops that sell bladders of the endangered fish. 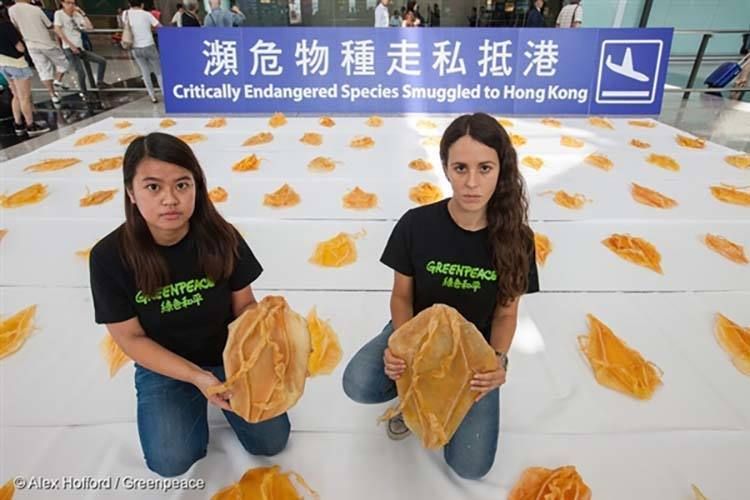 These totoaba bladders can fetch up to USD 645,000. But you’ve helped pressure governments to end trafficking this product. Photo credit: Alex Hofford / Greenpeace

Mexico announced a temporary ban on fishing nets in the vaquita habitat. Though the rare marine mammals need more protection from all countries involved, we’re closer than ever to protecting them. 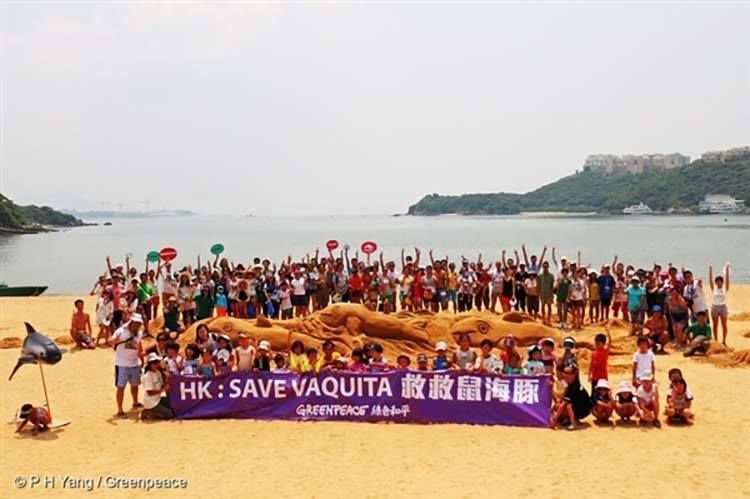