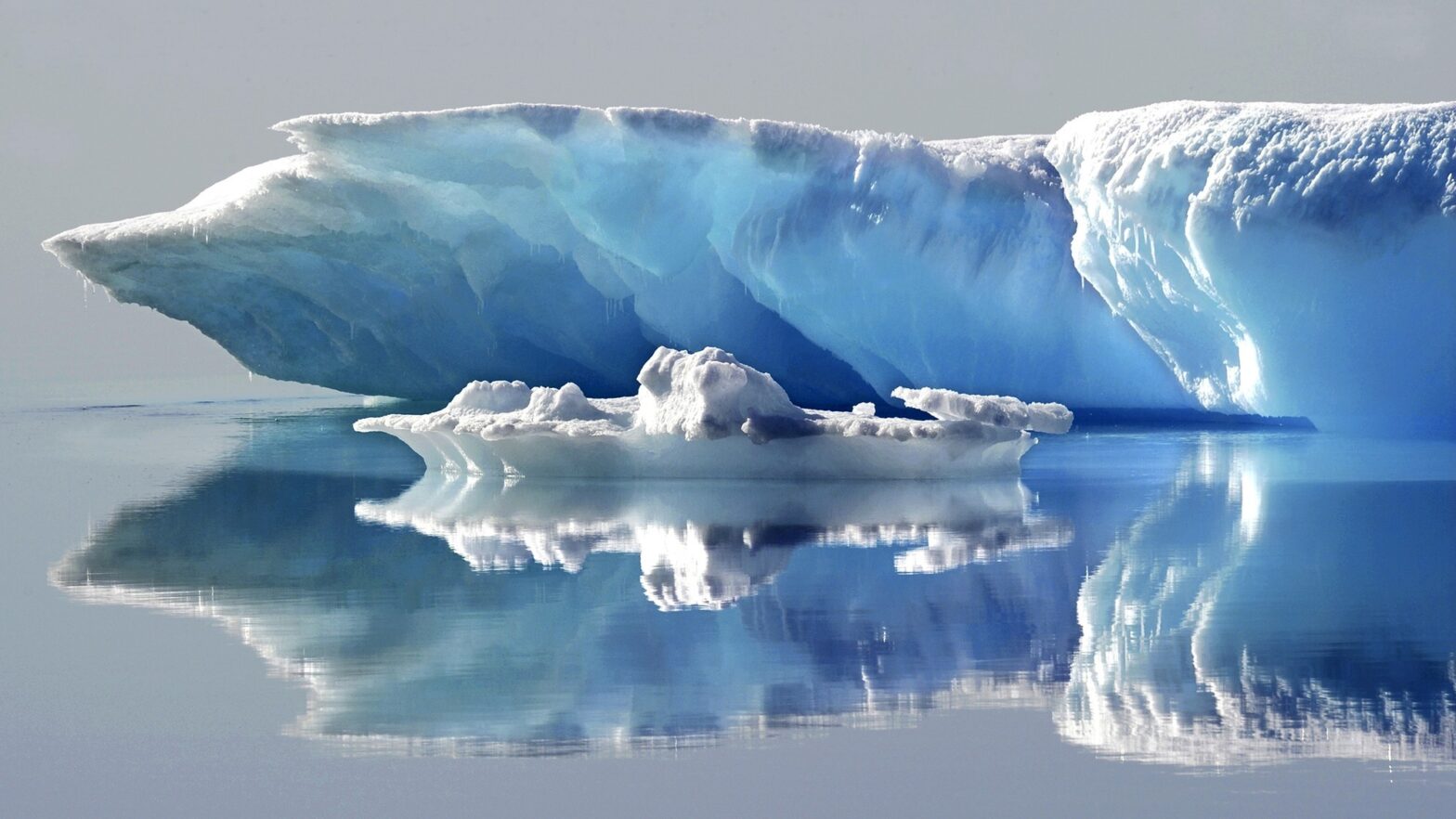 Alaska and most of our country has been unusually hot this year—the hottest year on record for Fairbanks, Anchorage, and Juneau, Alaska, actually. The entire state has been about 10 degrees hotter than usual. Even for the fast-melting Arctic we have reached “uncharted territory.”

During the past 25 years and 70,000 miles, I have sailed on small sailboats to some of the remote edges of planet Earth. As a documentary photographer, I first ventured out over the horizon to record beautiful images of adventure travel that could not be captured through any other means than by sail. This was very rewarding to me but at the same time I also started to better understand the Earth’s weather and climate systems.

By 2007, just 13 years after being trapped in the ice of the Arctic’s Northwest Passage, our crew of six sailed the entire length from east to west and never touched a piece of ice. We became the first American sailors to accomplish this infamous 7,000-mile route from the east but understood that we were assisted by a quickly altered Arctic environment containing less ice.

Here are nine images reflective of my travels:

David Thoreson is a documentary photographer and the first American to sail the Northwest Passage in both directions. He has authored a book called Over the Horizon.