8 Things You Should Know About the Bird Flu Epidemic 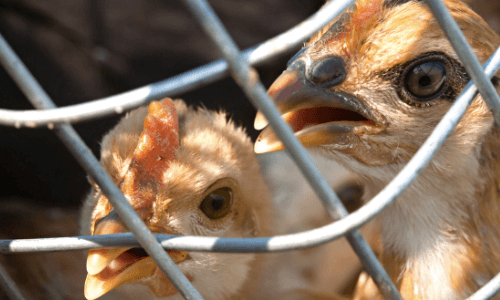 The U.S. is in the midst of the worst outbreak of the highly pathogenic avian influenza—otherwise known as HPAI or bird flu—on record. Since it was first detected in December 2014, the deadly H5 strains have caused the mass culling of millions of birds, devastating poultry and egg farmers all over the country. Here are eight things you should know about the outbreak and how it might affect you. 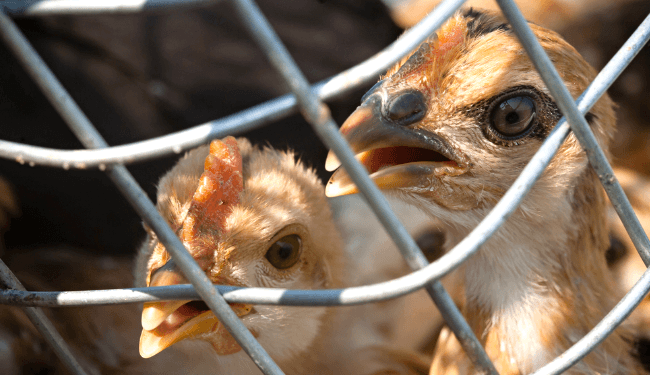 The fast-spreading bird flu has wiped out nearly 50 million birds. Should you be concerned?

1. How many birds have been killed?

To date, more than 47 million birds have been killed, a shocking 80 percent of which are egg-laying hens. It has also been detected in commercial and backyard turkeys, chickens and other types of poultry and, most recently, wild geese. The numbers have escalated to an unimaginable degree—it was only two months ago when there were fewer than 1 million reported cases, the Washington Post pointed out. You can check the latest numbers on this web page from the U.S. Department of Agriculture (USDA).

So far, the bird flu has struck 21 states in 298 sites, particularly in the Midwest due to its abundance of commercial farms. Egg-producers in Iowa, the top egg-producing state, have been hit the hardest. Iowa’s Gov. Terry Branstad declared a state of emergency on May 1 due to the rising toll of the outbreak. Minnesota and Wisconsin have also declared states of emergency.

The USDA told TIME that some of the strains currently seen in the U.S. outbreaks originated in Asia, spread via migratory fowl and then mixed with other bird flu strains in North America. What remains a mystery, however, is how the viruses are “getting into large production facilities, where birds are kept indoors under rigorous biosecurity protocols,” Mother Jones noted.

Contaminated water or feed is also a suspect, as well as the practice of keeping “tens, or even hundreds, of thousands of animals together in cramped, waste-covered quarters, [who are] fed an unnatural and unhealthy diet, and unable to spend time outdoors or engage in any of their natural behaviors,” as Dr. Joseph Mercola pointed out on his popular natural health site.