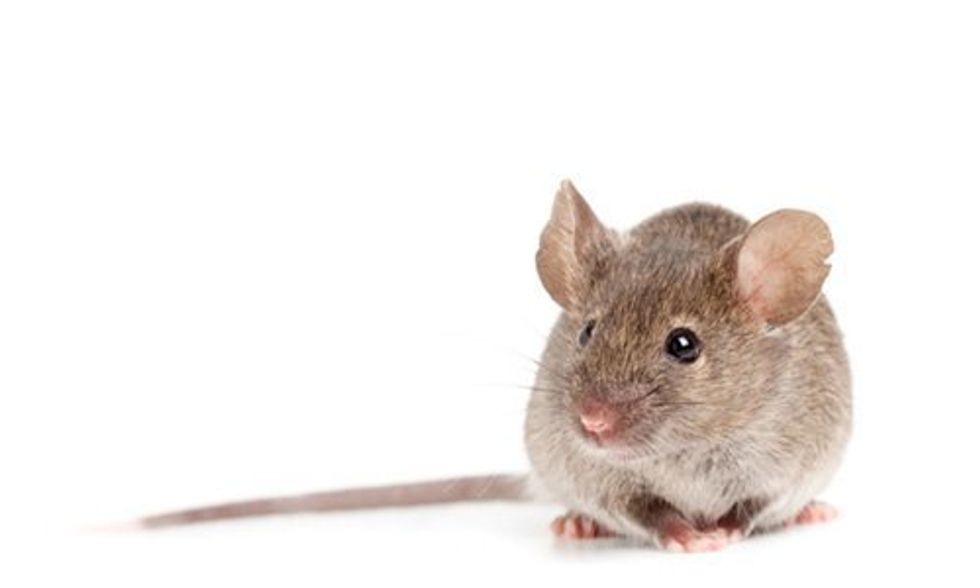 No matter how unhealthy or disgusting it may seem, it’s pretty much inevitable that there’s some sort of ick-producing thing in the food we eat. It’s true even for food grown in your own backyard—produce from your garden often comes with a healthy dose of dirt and bugs.

But on an industrial scale? Well, the same holds true there: dirt, grime, bugs, mold, parasites—you name it. It’s pretty much impossible to grow food that is 100 percent free of any foreign matter. But that doesn’t get food producers off the hook—the U.S. Food and Drug Administration (FDA) does, in fact, regulate the amount of stuff that is allowed in certain foods.

But if your homegrown spinach can be covered in gross stuff, is it really all that shocking that commercially-grown spinach can, too? The FDA makes the important point that these levels are not, well, normal—they just represent the absolute highest amount of foreign matter allowed. The FDA assures us in the introduction to its defect guide, “The defect levels do not represent an average of the defects that occur in any of the products—the averages are actually much lower.”

It’s not totally likely that most of the food you eat is crawling with bugs and covered in dirt and, as the FDA also points out, these concerns are mostly aesthetic, not health-related. So while it might seem absolutely disgusting that there are so many creepy-crawlies in the foods we eat, but it’s not nearly as dangerous as it sounds.

Read on for some of the least-appetizing things the FDA allows in our food system. (Just don’t read this list before lunch).

This Thanksgiving staple can contain an average 14 percent mold count in each can.

Teeny-tiny pests like thrips, aphids and mites can wreak havoc in both backyard gardens and commercially-grown crops. Frozen broccoli is allowed to contain as many as 59 of these bugs per 100 grams of florets.

Find any more than one rodent hair per 50 grams of flour and you’re in trouble. And, yep, that means that it’s perfectly okay for a one-pound bag of flour to contain eight rodent hairs.

Canned mushrooms can contain 19 maggots per 100 grams after they’ve been drained and will still fall within the FDA’s regulations.

Oh, that terrible feeling when you bite into an olive that’s supposed to be pitted and you find, well, a pit. The FDA allows a little more than one percent of pitted olives to contain whole pits or pit fragments.

Nope, that isn't pulp—canned citrus can contain up to four fly eggs per 250 ml. This means that, for every gallon of canned citrus juice, there can be up to 15 fly eggs.

7. Sand and Grit in Raisins

Sand and whatever the FDA means by the term “grit” can be present in raisins at a rate of up to 40 mgs per 100 grams.

Phew! Not every single one of these fish can contain parasitic cysts—just 59 percent of the catch. What a relief!

Sufficiently grossed out? If you want a little more control over what gets left on your food, try growing your own. Here’s a list of easy vegetables and herbs you can start growing indoors.