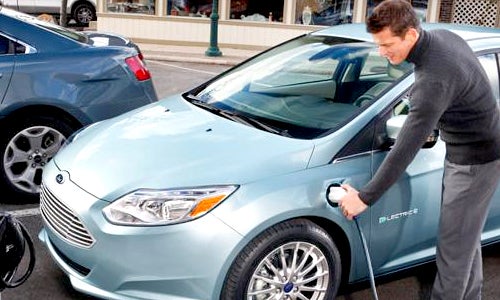 A group of like-minded governors on both sides of the nation pledged this morning to get millions of zero-emissions vehicles (ZEVs) on the country’s roads by 2025.

Governors from eight states—California, Connecticut, Maryland, Massachusetts, New York, Oregon, Rhode Island and Vermont—said they would do their part to encourage drivers to buy ZEVs to total 3.3 million on U.S. streets in the next dozen years. They agreed to collectively evaluate offering financial incentives for ZEVs and lead by example by using these more environmentally sound vehicles for their government fleets.

“This is not just an agreement, but a serious and profoundly important commitment,” California Governor Edmund G. Brown Jr. said. “From coast to coast, we’re charging ahead to get millions of the world’s cleanest vehicles on our roads.” 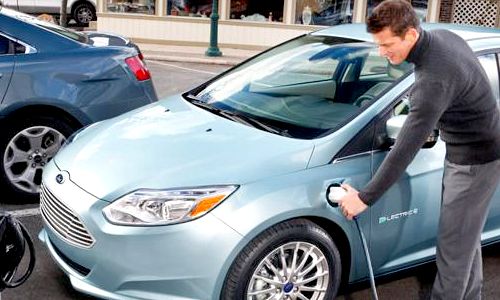 “Today’s announcement will ensure that all new cars won’t just use less gas, many won’t use gas at all,” Sierra Club Executive Director Michael Brune said in a statement. “The facts speak for themselves, EVs are cleaner and more efficient than internal combustion engines and U.S. automakers have roared back to life by betting big on efficiency and the new innovative auto technologies that Americans demand.”

The governors said they would formalize an action plan within six months. Here are more of their initial ideas to push for more ZEV sales:

“Today’s announcement shows commitment from these states to support a successful and growing market for electric vehicles, a key solution for tackling climate change and cutting our nation’s projected oil use in half over the next 20 years,” David Reichmuth, senior engineer with the Clean Vehicles program at the Union of Concerned Scientists, said in a statement.

“Auto manufacturers, lawmakers and citizens need to work together so that we can enjoy cleaner vehicles across the United States. Today’s agreement, signed by eight states representing a quarter of all new vehicles sales, is an important step toward ensuring that the market for electric vehicles continues to expand.”