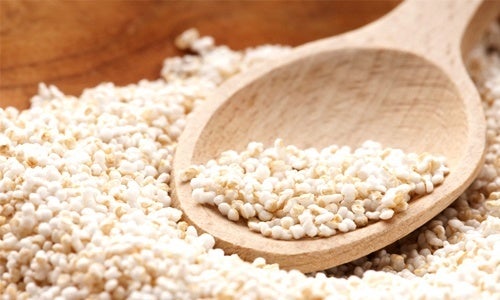 Here are eight superfoods to watch in 2016 that are not only good for you, but also good for the planet: 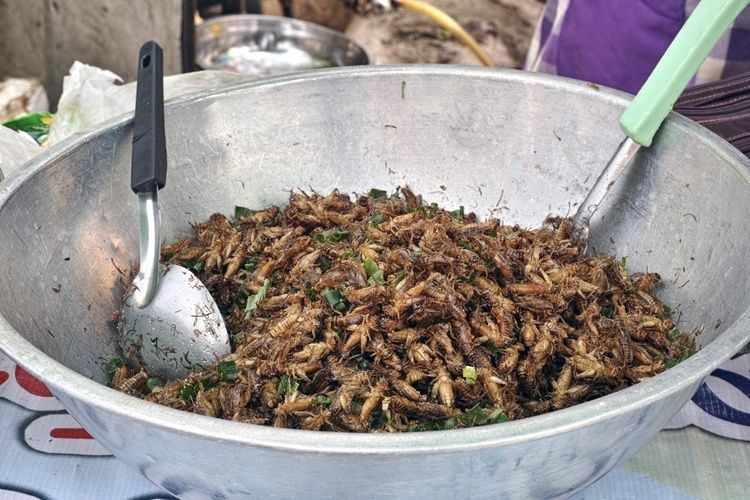 Long-consumed in many parts of the developing world, crickets are making their way into cookies, milkshakes and other food items in the U.S.

Crickets are loaded with protein. They also “thrive in hotter climates and survive off decaying waste and very little water and space,” Mother Jones reported. For this reason, crickets and other insects have been hailed as the “next climate-friendly superfood.” They can be ground into baking flour or protein powder, and added to cookies, brownies or milkshakes.

While eating crickets—or any type of insect for that matter—hasn’t completely caught on in the U.S., it’s making progress. Last year, fast food chain Wayback Burgers put out a fake press release as an April Fool’s joke about insect-filled milkshakes, but the idea was so popular that they rolled out their Oreo Mud Pie Cricket Protein Milkshake.

They’re the dried seeds of lentils, beans and chickpeas—and the UN has declared 2016 to be their year. They already make up 75 percent of the average diet in developing countries, but only 25 percent in developed ones, according to the UN.

That could all change, though. Pulses contain 20 to 25 percent protein by weight, approaching the protein levels of meat, which average 30 to 40 percent. They also require far less water than meat to produce. 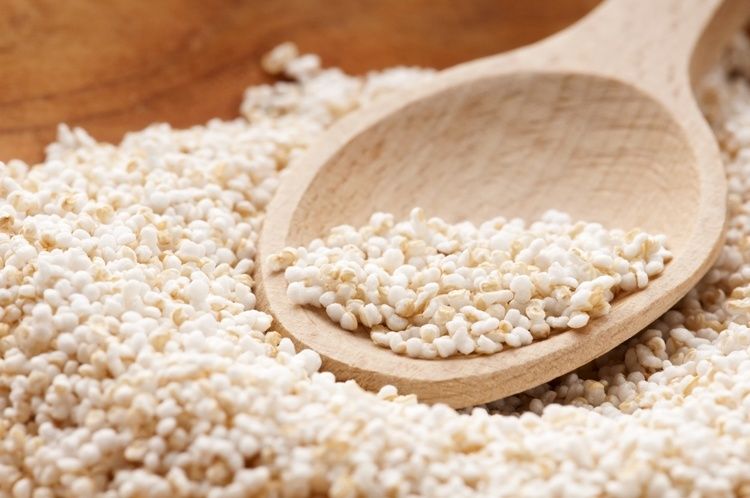 Amaranth is a complete source of protein.

“Amaranth is the new quinoa,” trend expert Daniel Levine told The Huffington Post. It’s a grain-like seed that cooks quickly and can be added to salads, soups and stews. It’s a complete source of protein just like quinoa, and it is loaded with fiber, B vitamins and several important minerals. Additionally, it’s been shown to reduce inflammation, and lower cholesterol levels and blood pressure.

Kefir is the trendiest fermented food right now (sorry, kombucha and kimchi). It’s high in nutrients and probiotics, and is incredibly beneficial for digestion and gut health. Many people consider it to be a healthier and more powerful version of yogurt.

To make it, “grains” (yeast and lactic acid bacteria cultures) are added to cow or goat milk. The concoction ferments over a 24-hour period and then the grains are removed from the liquid.

Sometimes written as tef or t’ef, this pseudo-grain (it’s technically a seed) has a high nutritional profile and a taste similar to that of amaranth or quinoa. This ancient grain has survived for centuries without much hybridization or processing. Like most other ancient grains, it’s high in fiber, calcium and iron.

Traditionally cultivated in Ethiopia and Eritrea, teff can be grown in a variety of conditions. Teff “thrives in both waterlogged soils and during droughts, making it a dependable staple wherever it’s grown. No matter what the weather, teff crops will likely survive, as they are also relatively free of plant diseases compared to other cereal crops,” Whole Grains Council said.

“Teff can grow where many other crops won’t thrive, and in fact can be produced from sea level to as high as 3,000 meters of altitude, with maximum yield at about 1,800-2,100 meters high,” the council said. “This versatility could explain why teff is now being cultivated in areas as diverse as dry and mountainous Idaho and the low and wet Netherlands.” 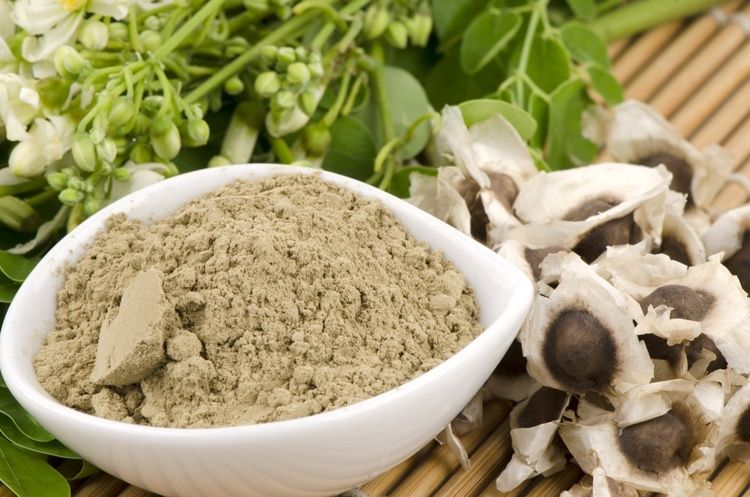 Moringa can be ground into a powder.

It’s often called the “the miracle tree” or the “tree of life,” according to TIME. It’s commonly found in Asian and African countries, and almost every part of it—pods, leaves, seeds and roots—is edible. It’s a good source of Vitamin B6, Vitamin C and iron. Not only does it pack a nutritional punch, it’s also a fast-growing, drought-tolerant plant that is a promising biofuel and medicinal source.

Kelp grows super fast (up to two feet per day), and requires neither freshwater nor fertilizer. “And rather than contributing to our carbon footprint, as many fertilizers and food sources do, seaweed cleanses the ocean of excess nitrogen and carbon dioxide,” Mother Jones reported. One kelp farmer on the Long Island Sound even claims he’s restoring the ocean while producing a sustainable food and fuel source.

This isn’t as weird as it sounds. In order to reduce food waste, restaurants are finding creative ways to use the edible parts of plants and animals that are often thrown out. Last year, award-winning chef Dan Barber held a two-week pop-up at Blue Hill, his restaurant in New York City, where he cooked with spent grain, cocoa beans, pasta scraps and vegetable pulp.

Omega-3: How Much Do I Need for Optimal Health?