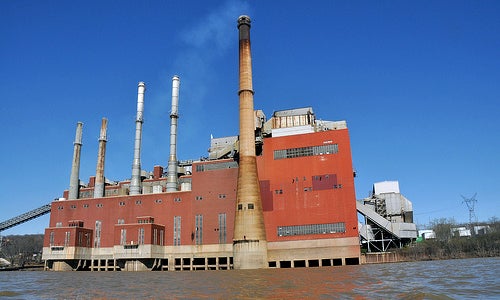 This one’s not a big one in the scheme of things. But to those impacted—especially in Ohio, where algae bloom recently caused the water supplying nearly a half million people in the Toledo area to be undrinkable for several days—it’s bad news. Monday morning, reports the Columbus Dispatch, the Coast Guard closed down a 15-mile length of the Ohio River after Duke Energy’s W.C. Beckjord Station outside Cincinnati dumped approximately 8,000 gallons of oil into the river, according to a Coast Guard estimate. 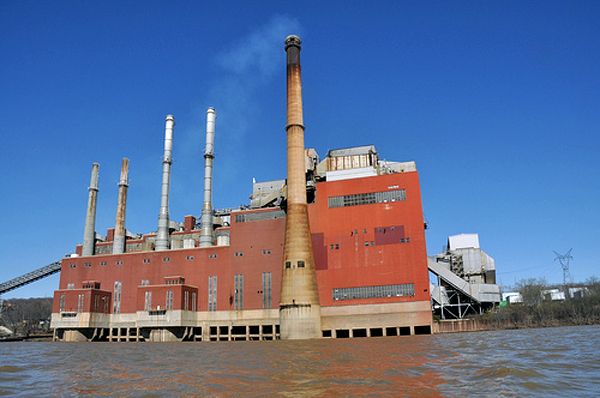 The Dispatch said that it was unclear if the spill was contained or if it had any impact on wildlife or drinking water, and a company spokesperson said that they were “still assessing the situation,” adding that drinking water intake from the river had been closed down. Duke called the spill a “routine transfer of fuel oil.”

That is likely small comfort to the three million people who get their water from the river, stretching from Illinois to Pennsylvania and running along Ohio’s southern border. And many in the area no doubt have fresh memories of a 10,000-gallon spill that contaminated a football field-sized area in the Oak Glen Nature Preserve near Cincinnati in March.

It might be good news to them that Duke Energy Ohio expects to retire all six coal-fired units at the nearly 60-year-old plant by the end of this year, thanks to new Environmental Protection Agency regulations. 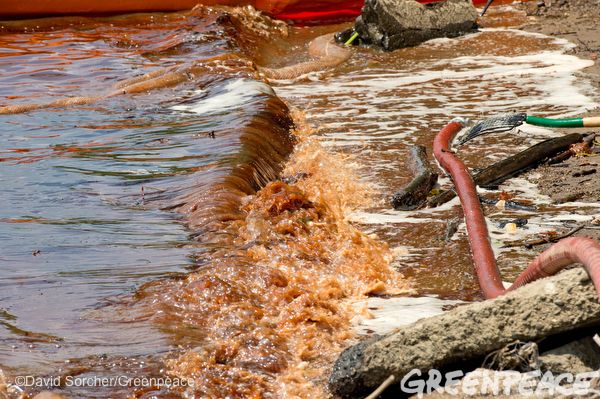 This is yet another example of dirty fossil fuels putting us at risk. We pay with our health. We pay for the dangerous cleanup with our tax dollars. At the same time that Duke Energy was spilling oil in our river, it’s also asking the Public Utilities Commission of Ohio to bail out its old, polluting coal plants by passing extra costs on to its customers. If utilities in Ohio invested these dollars in clean energy, we could breathe easier, have safe water and power our lives without suffering the dangers of refineries and coal plants.