7 Things You Should Know About Coffee 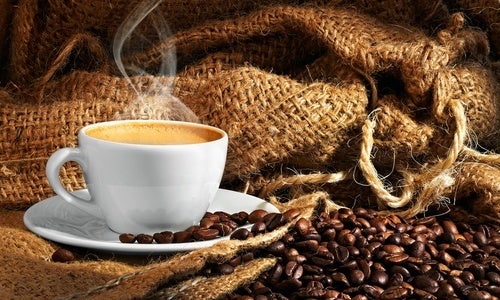 How well do you know your morning brew? In truth, many of us are probably more focused on not falling asleep when we chug our average three cups of coffee a day rather than learning about the grind or the roast. But if you’re one of the millions of people who drink coffee every day—and you care about how much caffeine you’re consuming—you might want to know the following coffee facts. 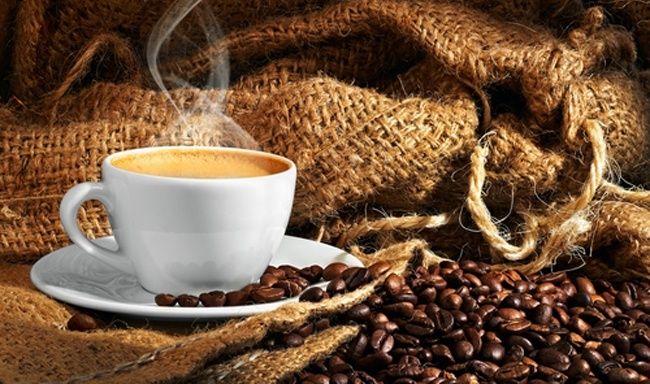 That dark French or Italian roast may taste stronger, but that doesn’t mean it’s packing a stronger caffeine punch. In fact, light roasts contain the most caffeine—because the process of roasting beans burns off caffeine, according to NPR. (Dark roasts are easier on the stomach, though).

2. Not all brands are created equal.

Want a bigger jolt? Use a “burr” instead of “blade” grinder—it’ll create a rougher grind, which means more tiny surfaces on each grain of coffee and more caffeine coming out of each bean into your cup.

4. Everyone metabolizes it differently.

5. It doesn’t dehydrate you.

You’ve probably heard that you should be drinking extra water to counteract the dehydrating effects of caffeine, right? Turns out coffee hydrates you just as well as water, especially when you’re a regular coffee drinker, according to a University of Birmingham study. Lead researcher Sophie Killer explains that regular caffeine intake makes you more tolerant to the potential diuretic effects. “Your body becomes more able to regulate the fluid intake and is less susceptible to any increases in urine output that somebody who’s caffeine-naïve might experience,” she says.

6. You’re better off with regular coffee than an energy drink.

Need a midday boost? Stick with coffee instead of Red Bull if you’re looking for the most caffeine bang for your buck—coffee tends to have more caffeine per serving than energy drinks (about 80mg of caffeine in a 8.4-ounce can of Red Bull, compared to 95 to 200mg in a cup of coffee), minus the sugar and artificial ingredients.

7. Half of us would choose it over sex and cocktails.

Nookie in the morning and martinis in the evening? No thanks—53 percent of participants in a recent study say they’d choose coffee over morning sex, and almost 80 percent would choose coffee instead of alcohol. In other news, 100 percent of us reading this are probably wondering if we’ve been doing date night all wrong.