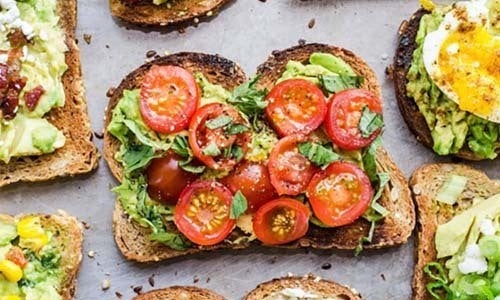 Whereas 2014 brought us the ramen burger and a full fledged quinoa craze, 2015 brought a whole new set of tasty trends. Let’s run through a few of our faves, shall well? 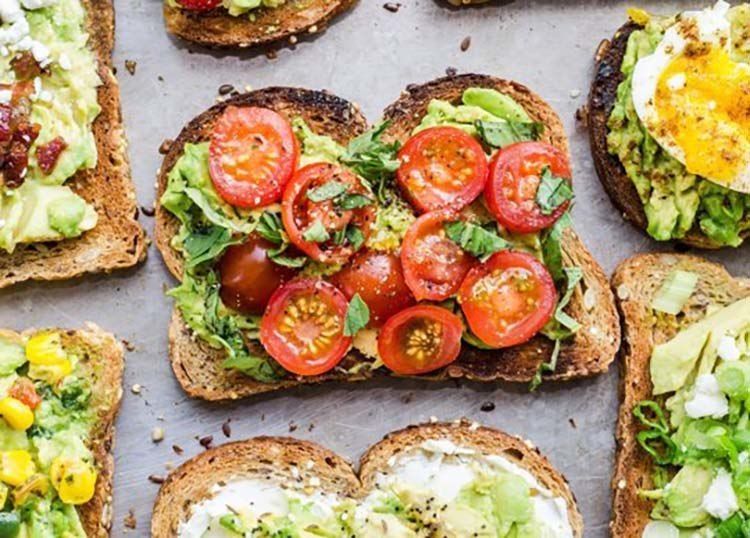 2015 was the year of the avocado toast. Photo credit: Faith Durand

1. The death of dairy. With more non-dairy options entering the market at a fast clip, dairy consumption was down in 2015. Through the first seven months of the year, U.S. dairy exports shrunk 11 percent. So what is moving in instead? A larger variety of dairy-free options. Ben & Jerry’s announced their first non-dairy line and larger coffee houses continued to move past soy milk, with additions of coconut, almond and hemp options.

2. Plant-foods. In 2015, vegetable-based cuisine continued its steady march toward the new normal. More high-end restaurants began adding creative vegetarian options to their menus (sayonara, simple side salad) and the National Restaurant Association noted an overall 5 percent increase in vegan and vegetarian dining options. However, the increase in plant food doesn’t necessarily exclude meat. Omnivorous spots are also kicking up their use of local, fresh produce, pairing them with meaty accents. This brings us to …

3. Local. The focus on going local only increased in 2015, with more emphasis on environmental sustainability and hyper-local sourcing, the National Restaurant Association reported. Farm-to-table restaurants, neighborhood co-ops and CSA shares continued to rise in popularity as more consumers wise up to sustainable farming methods.

4. Less processed foods. More and more consumers are choosing to skip processed foods, with whole foods skyrocketing in 2015, according to the National Restaurant Association. Some tops favorites: sweet potatoes, avocado and leafy greens.

6. Fancy ice cream sandwiches. Ice cream between brownies, cookies, waffles—oh my! Although dairy was down this year, the ice cream sandwich had a bit of an uprising, with revamped versions of the childhood favorite gracing menus across the country. The trend could possibly be traced back to LA’s trendy Coolhaus, which features ice cream stuffed between a load of strange “architecturally inspired” options, including fruit pebble cookies.

7. Avocado toast. According to Eater, 2015 was the year of the avocado toast. On Foursquare, mentions of “avocado toast” increased 270 percent from 2014 and overall internet searches for the nibble spiked greatly.

So what will we see in 2016? Experts and top chefs alike are expecting an uptick in seaweed consumption, African-inspired flavors and “pulses,” aka legumes. Bring on the lentils!