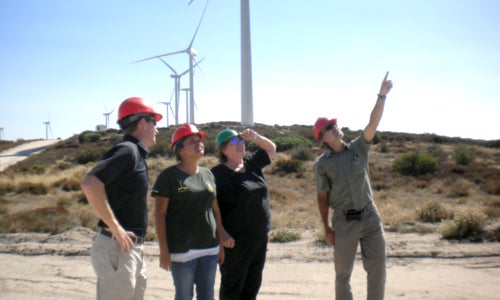 Efficient lighting systems, solar panels and job opportunities are coming to tribal lands across the country, along with funds to support them.

The Obama Administration announced this month that it would fund nine clean energy projects on tribal lands from New York to Arizona with $7 million through the U.S. Department of Energy (DOE). The awards will help American Indian and Alaska Native tribes deploy projects the department hopes will save the communities money in the long run, while enhancing energy security and creating jobs and new businesses.

“American Indian and Alaska Native tribes host a wide range of untapped energy resources that can help build a sustainable energy future for their local communities,” U.S. Energy Secretary Ernest Moniz said in a statement. “Responsible development of these clean energy resources will help cut energy waste and fight the harmful effects of carbon pollution—strengthening energy security of Tribal nations throughout the country.” 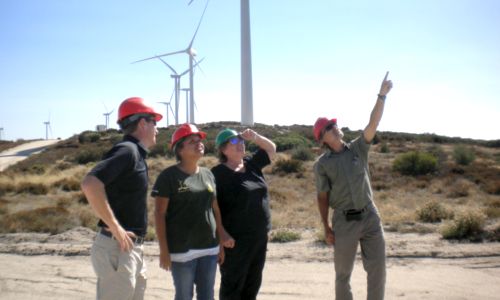 American Indian land comprises 2 percent of the country’s land, but contains 5 percent of all U.S. renewable energy resources, according to the DOE’s National Renewable Energy Laboratory.

The projects competitively selected to receive include:

The DOE’s Tribal Energy Program has invested nearly $42 million in 175 tribal clean energy projects since 2002. In collaboration with the DOE’s Office of Indian Energy Policy and Programs, the Tribal Energy Program provides financial and technical assistance to tribes for the evaluation and development of renewable energy resources, implementation of energy efficiency initiatives and education and training.