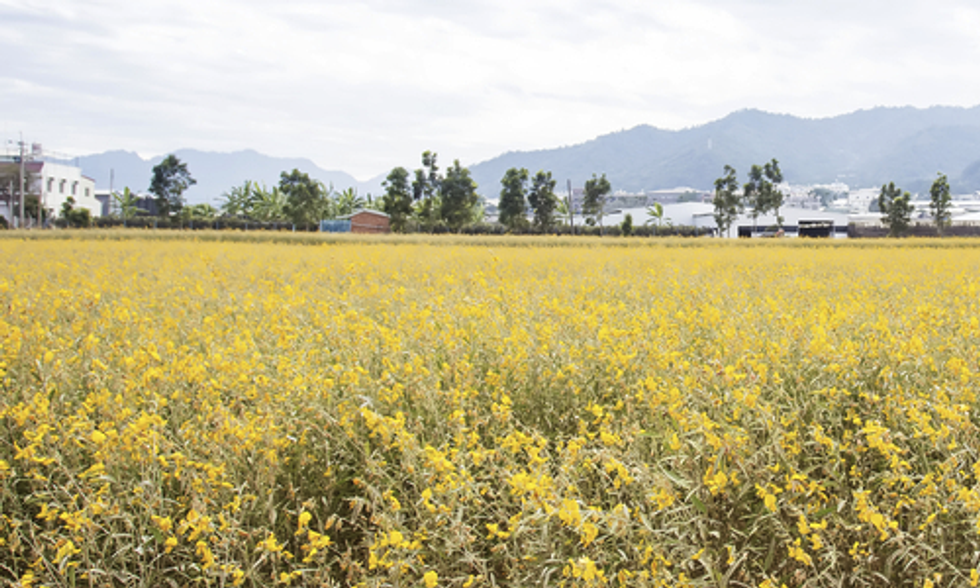 Hemp truly is a cash crop. The total retail value of hemp products sold in the U.S. last year has been tallied, and the multipurpose plant brought in a stunning $620 million, according to estimates from the Hemp Industries Association (HIA), a non-profit trade association representing hemp companies, researchers and supporters.

Hemp foods and body care took in $200 million in retail sales the U.S. last year, a 21.2 percent jump compared to the year prior.
Photo credit: Shutterstock

The figure is based on sales of clothing, auto parts, building materials and various other products. Total retail sales of hemp foods and body care alone totaled approximately $200 million, according to the HIA.

Mary Jane's non-intoxicating cousin had been stymied by a federal drug policy until last February when President Obama signed the Farm Bill which contained an amendment to legalize hemp production for research purposes. The bill also allowed states that already legalized the crop to cultivate hemp within the parameters of state agriculture departments and research institutions.

“Eleven new states have passed legislation and new businesses are rapidly entering the market now that American farmers in a handful of states are finally beginning to grow the crop legally," said Eric Steenstra, executive director of the HIA. "Challenges remain in the market and there is a need for Congress to pass legislation to allow farmers to grow hemp commercially in order for the market to continue its rapid growth.”

There's also been increasing grassroots pressure on the Feds to allow hemp to be grown domestically on a commercial scale. The Industrial Hemp Farming Act was introduced in both the House and Senate earlier this year. If passed, it would remove all federal restrictions on the cultivation of industrial hemp, and remove its classification as a Schedule 1 controlled substance. (In case you didn't know, hemp was banned alongside marijuana during the "Reefer Madness" era in the 1930s because, um, what if someone grew pot and tried passing it off as hemp?)

The bill was introduced by Oregon Democrats Ron Wyden and Jeff Merkley and Kentucky Republicans Mitch McConnell and Rand Paul. Colorado Republican Sen. Cory Gardner decided last week to co-sponsor the bill, and said in a media release: "Industrial hemp is a safe substance with many practical commercial applications. Removing it from the Controlled Substances Act is a common sense move which would create jobs and get the government out of the way of farmers and our agricultural industry."

The $620 million figure from was gleaned from natural and conventional retailers, excluding Whole Foods Market, Costco and certain other key establishments, who do not provide sales data, which means the true sales figure could be much higher by at least two and a half, the HIA said.

Hemp retail sales in the U.S. just keep growing. According to data collected by market research firm SPINS, combined U.S. hemp food and body care sales grew in the sampled stores by 21.2 percent or $14,020,239, over the previous year to a total of just more than $80,042,540. Sales in conventional retailers grew by 26.8 percent in 2014, while sales in natural retailers grew by 16.3 percent.

Industrial Hemp: The Answer for a Greener Future