6 Superfoods to Keep You Healthy All Winter Long 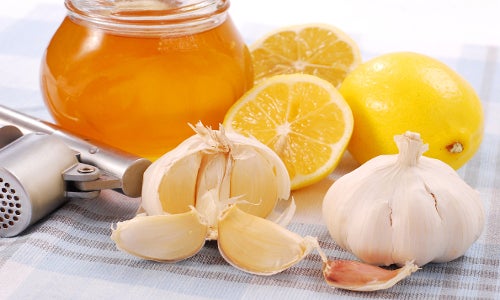 There’s no getting around it. It’s that dreary time of year when the low-level blahs—flu and colds and sore throats—are making the rounds. So it’s time to think about what you can eat to build up your immune system. Supplements, powders and tablets are fine, but the best way to create an armor of immunity to fight off those winter bugs is to eat a healthy diet of superfoods filled with disease-repelling compounds. The natural blends and balances of nutrients found in foods can never be quite duplicated in the manufacturing process. 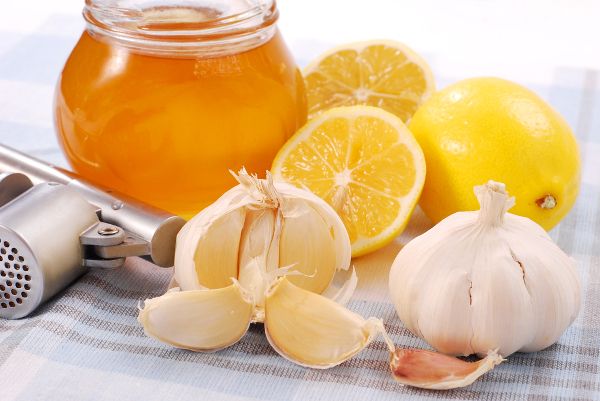 Here are some things you”ll want to have on hand in your kitchen as the days get colder and shorter.

1. Garlic may not REALLY ward off vampires, which probably don’t exist outside of fiction, but it can help ward off that common cold. Known primarily as a preventive agent rather than an alleviating one, garlic has a complex chemistry  that can vary with preparation (it’s widely considered to be most healthful when eaten raw) and it’s not entirely clear which compounds provide which benefits. So supplements may not offer the same protection as the real thing. But it’s easy—and delicious—to work into your diet, in pestos, sauces and some nice, steaming slices of garlic bread.

2. Honey has traces of a wide range vitamins and minerals that can be useful in boosting your immune system. In addition, it coats your sore throat and suppresses your cough reflex, letting you catch that sleep you need to recover more quickly. A dark, unrefined honey produced in your own region has the most health benefits.

3. Fresh lemon is full of vitamins like C and B as well as flavanoids, known to be helpful in fighting cancer. But lemon’s antibacterial properties also make it effective in fighting off those lesser illnesses including sore throats. It increases perspiration too which can take the edge off that flu and help your fever to break.

4. Mushrooms are fungi, containing antibiotics that have both bacteria- and virus-fighting properties. Remember that penicillin, which revolutionized how we treat infection, came from a fungus. And different types of mushrooms have different blends of pathology-fighting and immunity-building agents so it’s good to eat a wide variety of these intriguing plants.

5. Ginger is well known for its ability to settle a queasy stomach and quell nausea, symptoms which can come along with that cold or flu. Brew up a cup of ginger tea, or just chew on a small piece of fresh ginger for a calming effect and a taste that’s both warm and tangy.

6. Herbs and spices, including tumeric, mint and fennel, are nature’s medicine. Tumeric, usually found as a yellow powder used in Indian cooking, is something of a miracle ingredient, known for its healthful effects across the board. It’s a powerful anti-inflammatory, something you’re going to need when you start to feel your throat getting achy. Fennel helps settle the digestive system and can relieve both diarrhea and constipation as well as flatulence. Cooling mint settles the stomach, combats nausea, and clears up the congestion that goes along with flu and colds.

6 Reason Drinking Tea Will Keep You Healthy This Winter