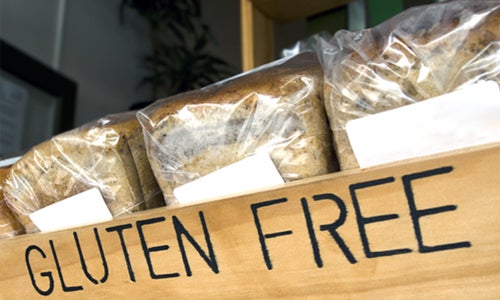 Awareness of the negative health effects of gluten has increased in the past few years.

One 2013 survey shows that a third of Americans are actively trying to eliminate gluten from their diets.

But gluten-free is more than just the latest fad … there are multiple studies showing that gluten can cause harmful effects.

Here are 6 reasons to avoid gluten. 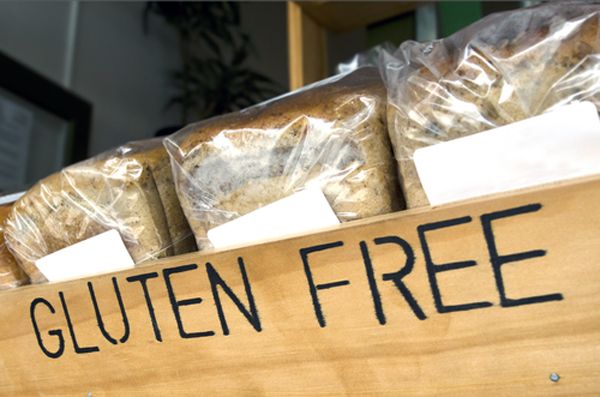 1. Celiac Disease is on the Rise and Most People Remain Undiagnosed

Gluten is a protein composite found in several types of grains, including wheat, spelt, rye and barley.

Gluten consists of two proteins … gliadin and glutenin. It is the gliadin part that people react negatively to.

When flour is mixed with water, gluten forms a sticky cross-linked network of proteins, giving elastic properties to dough and allowing bread to rise when baked.

Actually, the name gluten is derived from these glue-like properties.

When gluten reaches the digestive tract and is exposed to the cells of the immune system, they mistakenly believe that it is coming from some sort of foreign invader, like a bacteria.

In certain people who are sensitive to gluten, this causes the immune system to mount an attack against it.

In celiac disease (the most severe form of gluten sensitivity), the immune system attacks the gluten proteins, but it also attacks an enzyme in the cells of the digestive tract called tissue transglutaminase.

Therefore, gluten exposure in celiacs causes the immune system to attack both the gluten as well as the intestinal wall itself. For this reason, celiac disease is classified as an autoimmune disease.

The immune reaction can cause degeneration of the intestinal wall, which leads to nutrient deficiencies, various digestive issues, anemia, fatigue, failure to thrive as well as an increased risk of many serious diseases.

Celiac disease is believed to afflict about 1 percent of people, but it may be more common (more than 2 percent) in the elderly. There are also studies showing that the rate of celiac disease is increasing rapidly in the population.

Keep in mind that a large percentage of celiacs don’t even have abdominal symptoms, making diagnosis on clinical grounds very difficult.

According to one study, more than 80 percent of people with celiac disease don’t even know that they have it.

Bottom Line: Celiac disease currently afflicts about 1 percent of the population, but the prevalence is increasing. 80 percent of people with celiac disease are unaware of it.

2. Gluten Sensitivity is Much More Common and Can Also Have Serious Consequences

You don’t need to have full-blown celiac disease to have adverse reactions to gluten.