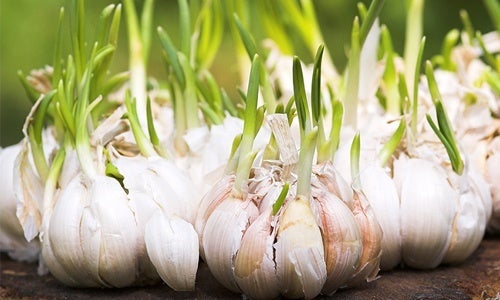 Cancer rates are expected to rise 70 percent over the next 20 years according to World Health Organization despite tremendous advances in medical technology and knowledge. On Jan. 13, President Barack Obama announced a national initiative to find a cure for cancer.

Should we wait for the medical system to find a cure or can we act for ourselves now? 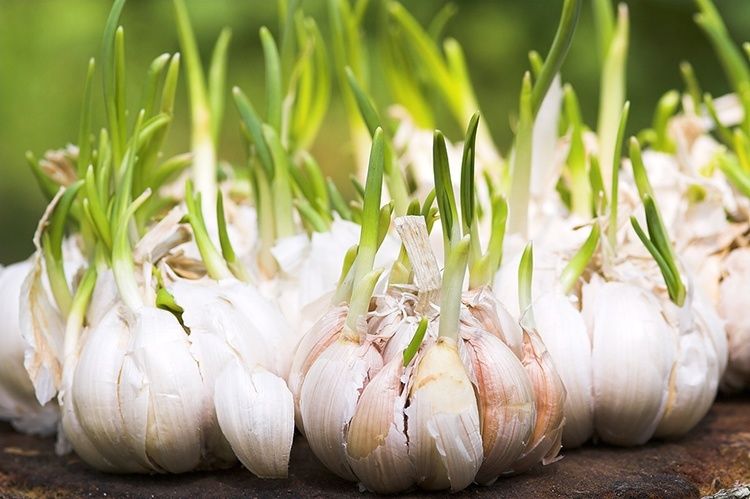 Let’s start with eating healthy real food, especially ones that have been proven scientifically to help in fighting cancer. Photo credit: Harvest to Table

Let’s start with eating healthy real food, especially ones that have been proven scientifically to help in fighting cancer. Here are six of them.

11 Foods to Avoid If You Want to Lose Weight

Why You Should Have a Himalayan Salt Lamp in Your Home

4 Things You Should Know About Caffeine in Your Coffee