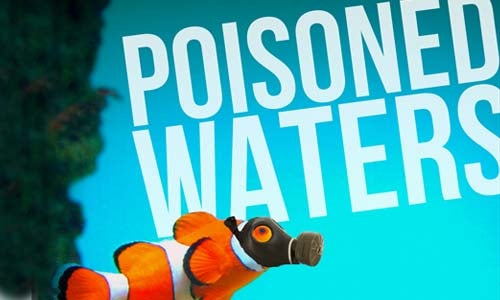 A new analysis by the Center for Biological Diversity and For the Fishes finds that 6 million tropical marine fish, which are imported into the U.S. each year for the pet trade, have been exposed to cyanide poisoning. 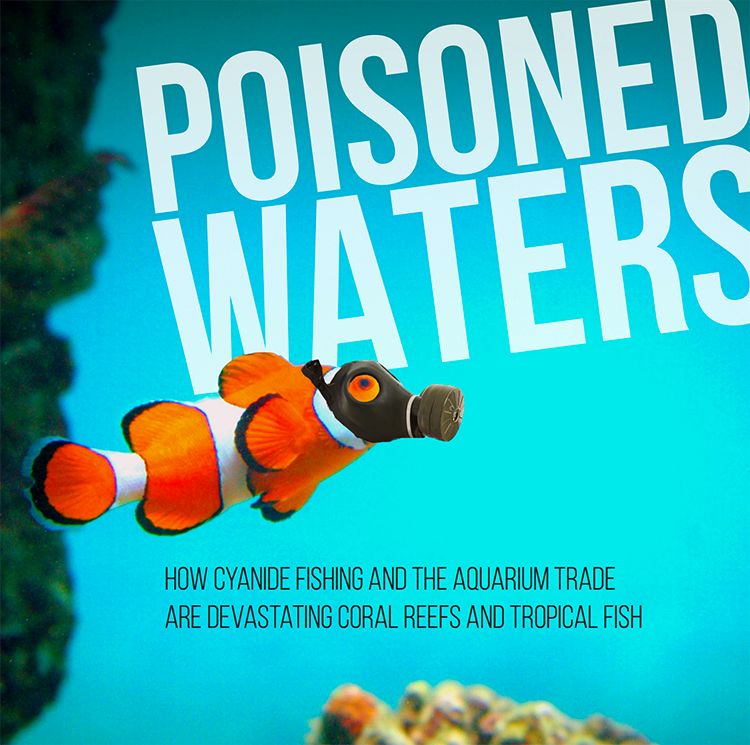 The findings come ahead of the release of Disney/Pixar’s Finding Dory, which is likely to fuel a rapid increase in the sale of tropical reef fish, including royal blue tangs like Dory. The groups’ new report, Poisoned Waters, examines the destructive practice of cyanide poisoning in places like the Philippines and Indonesia that supply the tropical aquarium-fish market in the U.S. 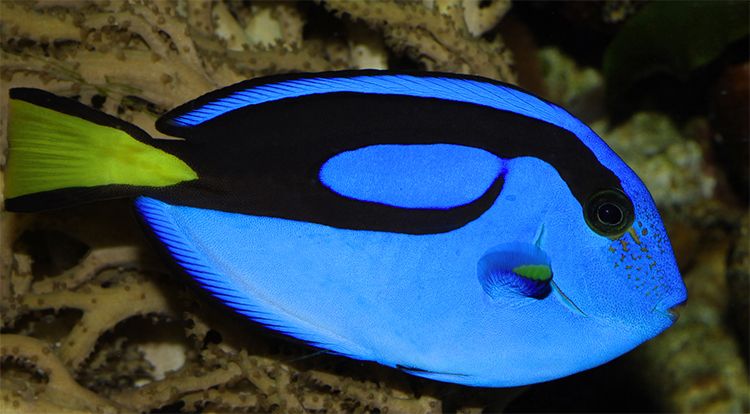 “Finding Dory is almost certainly going to trigger a consumer drive to buy tropical fish like the ones seen in the movie. Sadly this business has a dark and dangerous side that ruins coral reefs and devastates tropical fish populations,” Nicholas Whipps of the Center for Biological Diversity said.

To catch fish with cyanide, crushed cyanide tablets are placed in squirt bottles filled with seawater. The dissolved cyanide is then sprayed directly onto the reefs near the targeted fish to stun the fish and make it easier to scoop them up. In some cases 55-gallon drums of cyanide have been dumped overboard to capture fish. 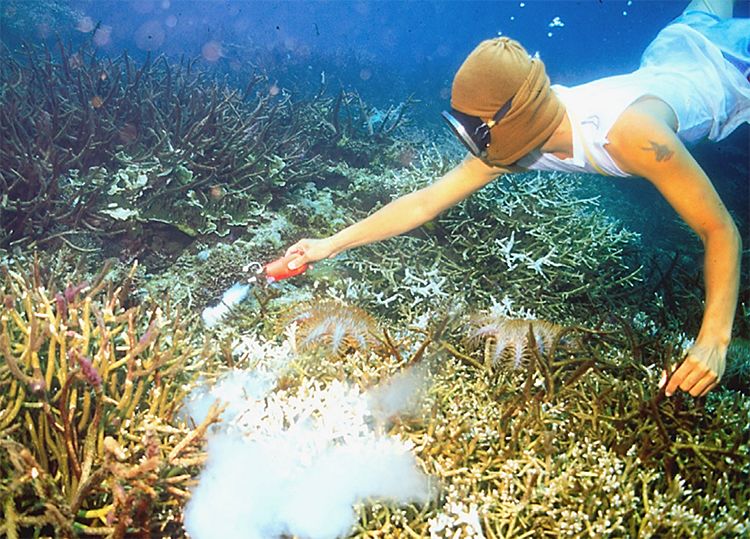 As much as 50 percent of all nearby fish are killed on contact, as well as nearby corals. Most of the fish that survive are then shipped to the U.S. and sold for aquariums.

“This report reveals the extensive destruction to reefs and wildlife caused by the saltwater aquarium hobby,” Rene Umberger with For the Fishes said. “People who cherish the ocean can take action to protect it by learning which species are captured in the wild, possibly with cyanide, using our free mobile app, Tank Watch.”

Earlier this year the center, For the Fishes, The Humane Society of the United States and Humane Society International petitioned the Obama administration to prevent the import of tropical aquarium fish that are caught overseas using cyanide.

Could Pixar's 'Finding Dory' Have an Adverse Effect on #CoralReefs? https://t.co/vTkxPTnIBY @Marketplace @NPR

Under the Lacey Act, it is illegal to import animals caught in violation of another country’s laws. The largest reef-fish-exporting countries—the Philippines, Indonesia and Sri Lanka—have banned cyanide fishing but do little to regulate the practice. The Lacey Act prohibits the import of these illegally caught fish into the U.S., but enforcement is lacking. As many as 500 metric tons of cyanide are dumped annually on reefs in the Philippines alone.

The petition asks the National Marine Fisheries Service, U.S. Customs and Border Protection and U.S. Fish and Wildlife Service to use their authority under the Lacey Act to halt these illegal imports.