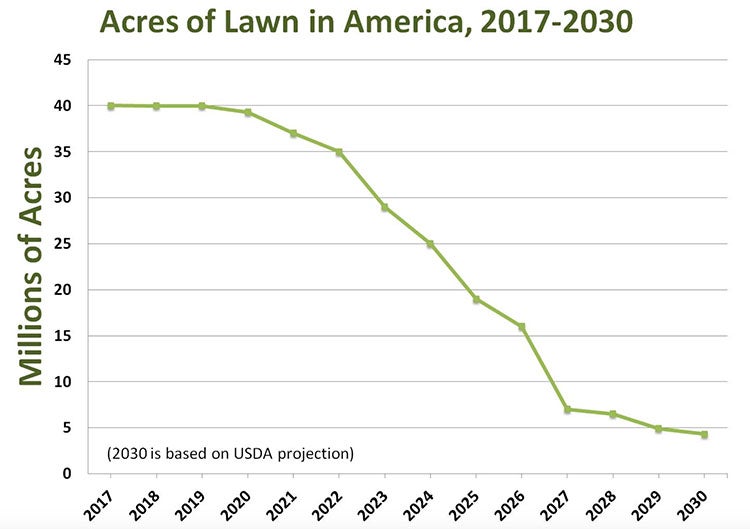 An upcoming reality TV show, Yardfarmers, will pit six young Americans against each other as they compete for the title of “America’s Best Yardfarmer.” 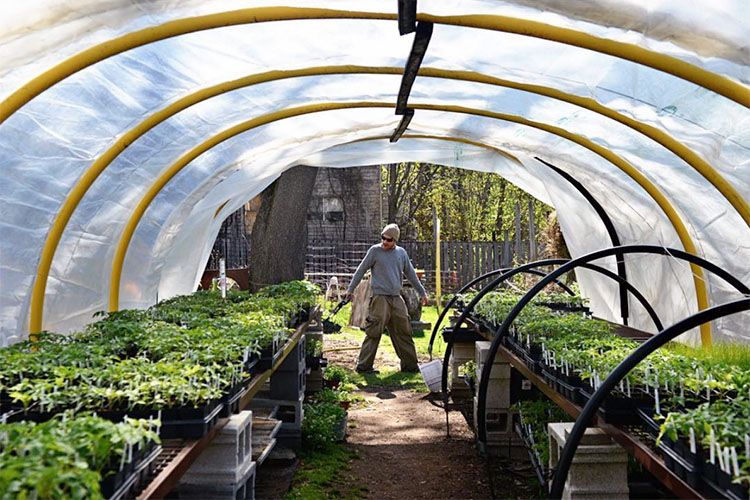 The winner will be chosen based on a number of factors including: the amount of produce grown, what sustainable practices the yardfarmers used to produce the food, how effectively they enrich the land, and how well they educate and mobilize neighbors as well as the viewing audience.

The ultimate goal of the project is to help transform the 40 million acres of lawn in the U.S. into productive growing space and “convert the next generation of Americans into sufficiency farmers.”

Yardfarmers want viewers to “imagine if suburban, exurban and even small urban plots around the country were converted to yardfarms. They imagine that “this land could create new livelihoods, food security, community resilience and more biodiverse lands that would absorb water runoff, attract local wildlife and sequester carbon (in the form of richer soils). Moreover it would reduce demand for lawn chemicals and over time reduce demand for industrial food and farming—in turn making it possible for those lands to be rewilded.”

Cities across the country could play a huge role in the #yardfarming #revolution! https://t.co/uSYATdgbzd pic.twitter.com/U1i97zGofd

According to Assadourian, too many Americans’ diets are “full of highly processed foods made primarily from corn, wheat and soy,” and more than two-thirds of American adults are overweight or obese.

At the same time, Americans are spending “thousands of dollars a year sustaining polluting, climate-changing, monocropped lawns,” he noted. Turf-grass lawn is the fifth largest crop in the U.S. by acreage.

“These lawns are using valuable resources such as water, fertilizers, energy, fossil fuels, and no less importantly, our time,” Assadourian continued. “Each week across North America millions of gallons of gasoline are used in the weekly lawn mowing ritual.

“It seems a bit crazy when the U.S. and Canada are doing everything possible to extract difficult, highly polluting oil resources, such as tar sands, deep water and fracking, that we are wasting our time and energy on making sure the lawn looks good for the neighbors.”

Meanwhile, we’re “sitting on huge reserves of fallow land just begging to be farmed,” he added. That’s why he’s called on the next generation—with 36 percent of young Americans (ages 18-31) living in their parents’ homes—to take up the call and convert America’s lawns to farmland. 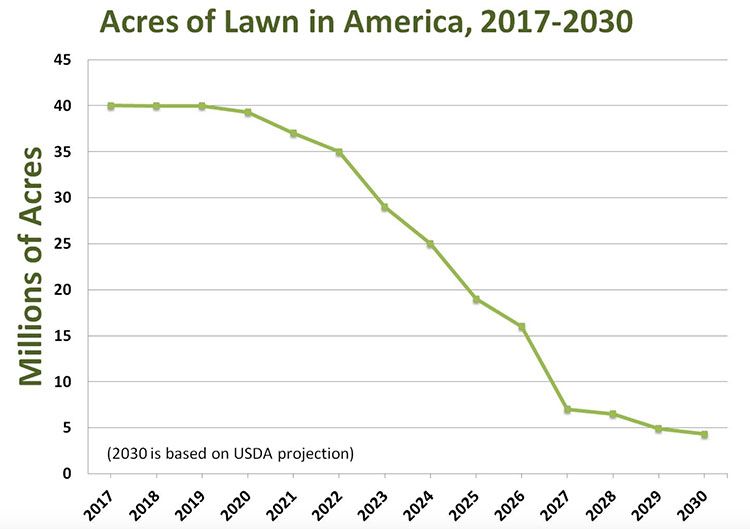 Assadourian hopes we can reduce the acres of lawn in America down from 40 million today to less than 5 million by 2030. Photo credit: Yardfarmers

Casting is now closed for the first season, but applications are being accepted until Aug. 1 for the 2017 growing season.

Here’s what Yardfamers is looking for if you’re interested in applying:

Watch the trailer for the upcoming season here:

25 Easy Ways to Get More Fermented Foods in Your Diet