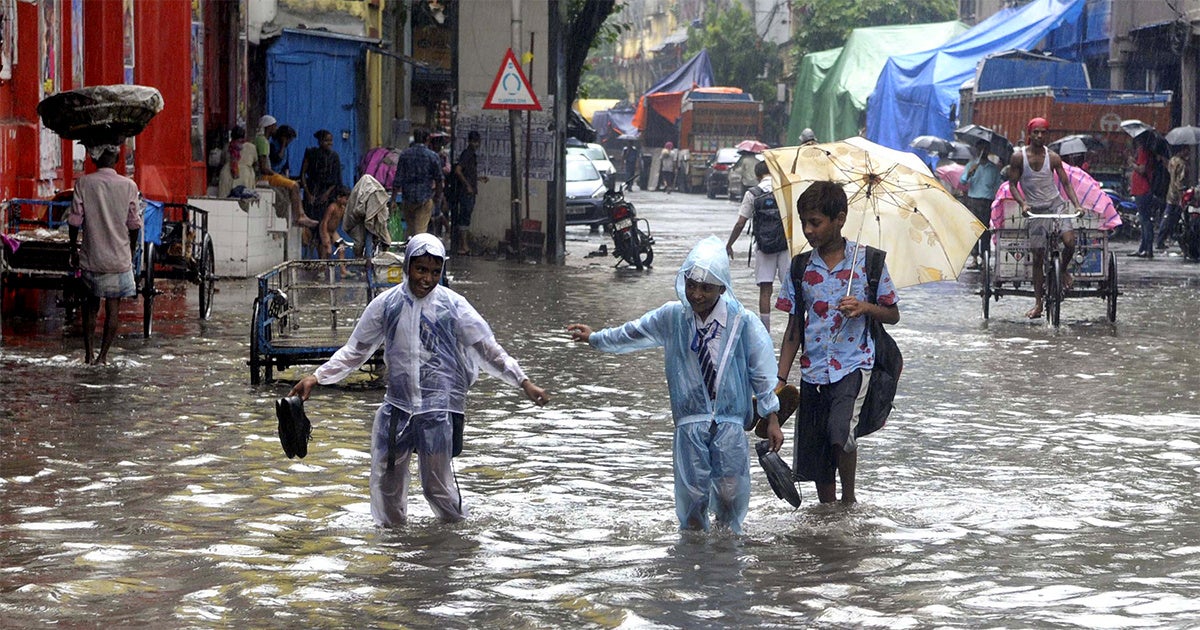 Flooding and heavy rains associated with India‘s monsoon season have killed 537 people so far, The Times of India reported Saturday.

The number of deaths was reported by the country’s National Emergency Response Center, which recorded 139 deaths in Maharashtra, where Mumbai is located, 126 in the southwestern state of Kerala, 116 in West Bengal in the northeast, 70 in Uttar Pradesh, 52 in Gujarat and 34 in Assam.

The total number of deaths for the country are likely higher, since deaths in other states are yet to be tallied and some deaths, especially in rural areas, are not reported, according to Sky News.

At least 58 people died this weekend, as heavy rains Thursday and Friday in the northern state of Uttar Pradesh flooded land and caused houses to collapse, The Associated Press reported Saturday.

India’s monsoon season started more than two weeks ahead of schedule on June 29, Reuters reported at the time.

The monsoon season typically lasts until October, according to The Associated Press.

So far, the 2018 season has also displaced hundreds of thousands of people.

In the country’s capital of Delhi, more than 3,000 people living in the Yamuna River’s floodplain were evacuated after the river rose passed a danger mark, Sky News reported.

In once incident, flooding brought both water and fish into the intensive care unit of the Nalanda Medical College Hospital in the city of Patna in Bihar, The Times of India reported Sunday.

Heavy rains in Bihar began Friday and are expected to continue through August 1.

More than one hundred thousand people have died in floods in India between 1953 and 2017, Sky News reported, and the problem is only expected to get worse with climate change.

Despite the heavy rains, India is also suffering the worst water crisis in its history, partly because of pollution, waste and mismanagement, but partly also because of changing rainfall patterns linked to climate change.

The two, flooding and drought, are not as contradictory as they initially sound.

“This is the new, turbulent nature of our monsoon,” journalist Raghu Karnad wrote for The Guardian after 2017’s catastrophic floods, “that we are receiving more and more of our rainfall in extreme doses (which causes floods), and less in between the major deluges, which is when fields are fed and water tables recharged. For India, more flooding and more drought are not two possible futures. Both are here together, already.”