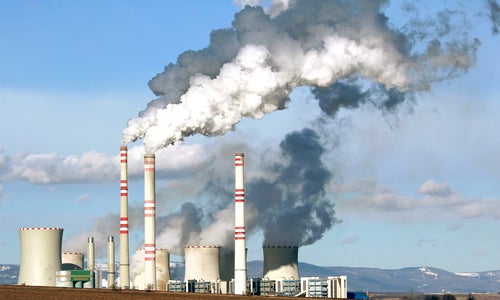 U.S. power plants are an outsized contributor to the world’s carbon pollution, a new report released by Environment America Research & Policy Center and the Frontier Group says. It found that in 2012, they added more climate change-causing carbon to the environment than the entire economies of any nation other than China. The report, “America’s Dirtiest Power Plants: Polluter on a Global Scale,” demonstrated that U.S. power plants produced more than six percent of worldwide global warming emissions. 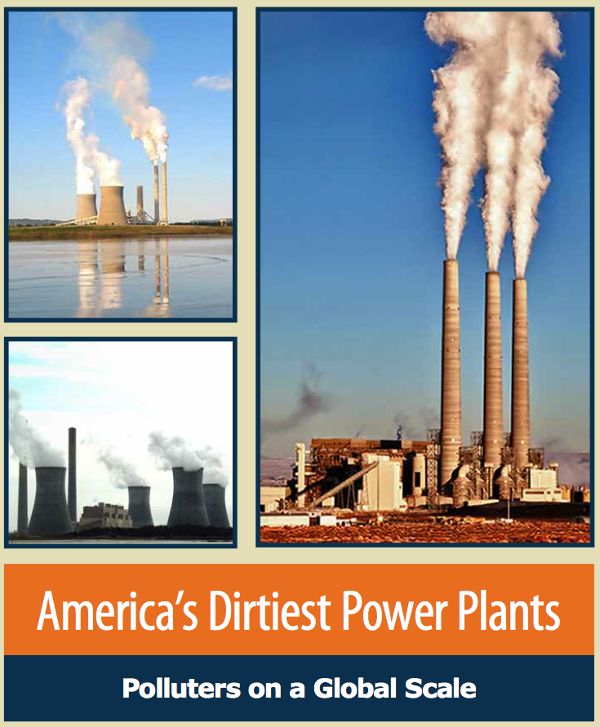 “U.S. power plants are polluters on a global scale,” said Elizabeth Ouzts of Environment America Research & Policy Center. “That’s why clean power now must be part of the solution to the climate crisis.” 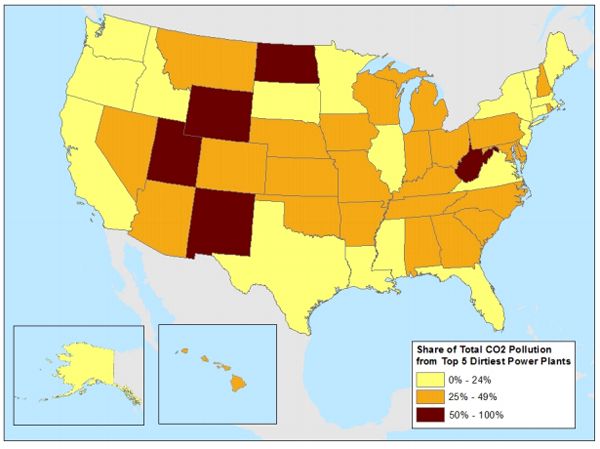 The report recommended that the U.S. Environmental Protection Agency (EPA) “strengthen, finalize and implement the Clean Power Plan,” and that states begin to implement the plan to meet the standards as quickly as possible, working to quickly phase out the older, polluting plants and move to renewable energy sources. Its series of recommendations also includes urging Congress to pass a national renewable energy standard.

The Environment America Research & Policy Center is among many groups pushing for the Clean Power Plan. Six million comments have been submitted to the EPA and more than a thousand people have testified in hearing held across the country this summer in favor of the plan.

“For too long, power plants and other major polluters have enjoyed a holiday from responsibility,” said Rhode Island Senator Sheldon Whitehouse. “Rhode Island and some parts of the country have taken steps to cut carbon pollution and invest in clean energy, but this report shows why federal carbon pollution standards are necessary to protect public health, our communities and future generations from the dangerous threat of climate change.”