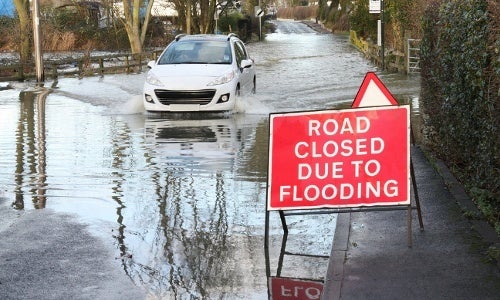 The unprecedented rains and the resulting flooding in Texas and Oklahoma have captured headlines in recent days. Seven locations in those states had the most rain ever reported—including Oklahoma City which had its wettest month ever with almost five times the amount of rain it normally sees in May. And both states logged the wettest month on record. 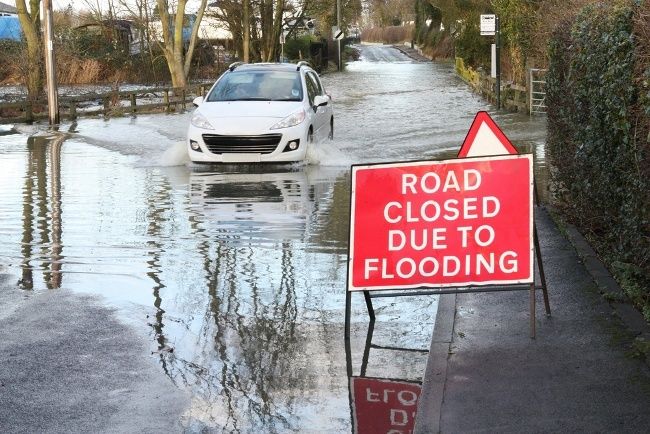 Scientists think heavy downpours across the U.S. could be linked to climate change.

It might be easy to pass these downpours off as rare and exceptional events that get coverage because they make great TV. But the number of such heavy deluges has increased across the country, resulting in heavy damage to infrastructure, business and school closures, property loss and even fatalities, such as the more than two dozen deaths reported so far in Texas. And scientists are seeing a link to climate change.

“While rainfall in the region is consistent with the emerging El Niño, the unprecedented amounts suggest a possible climate change signal, where a warming atmosphere becomes more saturated with water vapor and capable of previously unimagined downpours,” said Climate Central, an organization of scientists and journalists which studies and provides information on climate change.

Looking at 65 years of rainfall data, Climate Central found that 40 of the 48 mainland states had an increase in the number of heavy downpours since 1950. The biggest increases were in the northeast with a 31 percent increase and the midwest with a 16 percent increase. Rhode Island had a 104 percent increase in heavy rainfall, followed by Maine with 61 percent, Wyoming with 58 percent, New Hampshire with 56 percent and Connecticut with 43 percent. Missouri, Vermont, Alabama, New York and Iowa all had increases in excess of 25 percent. 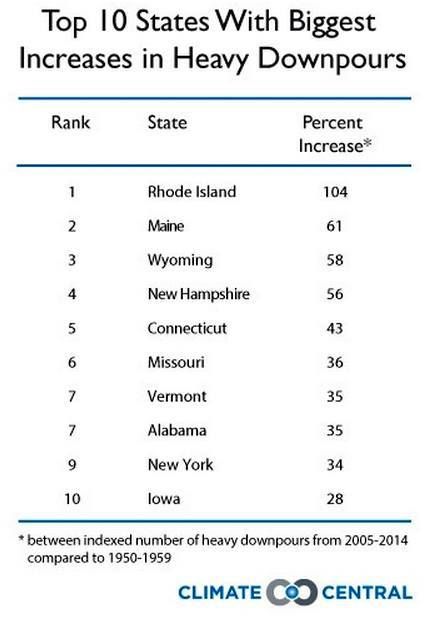 Check out this interactive map that shows the downpour trend in the U.S.: