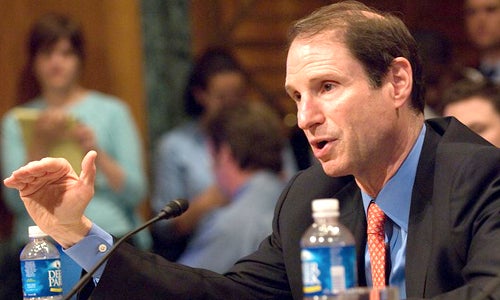 As Oregon Sen. Ron Wyden takes leadership of the Senate Finance Committee, his inbox is filling up with requests to prioritize the renewal of the wind production tax credit (PTC).

Rob Hogg, an Iowa state senator, created a Climate Parents petition to send to Wyden, encouraging him to do what he can to obtain a PTC renewal. According to North American WindPower, the petition has about 50,000 signatures.

“We must support wind power and renewable energy,” Hogg said. “Our children and our grandchildren are counting on Congress to act.” 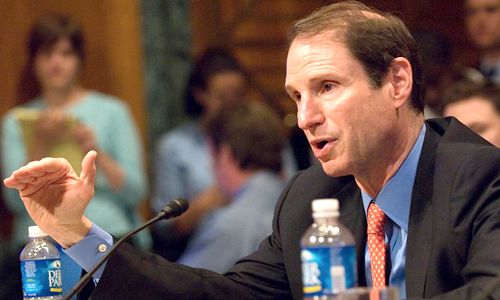 The PTC expired Dec. 31 and left companies scrambling at the end of 2013 to the meet its requirements. Additionally, 24 U.S. senators sent a letter to the Senate Committee on Finance in December with hopes of preserving the jobs and investments that come along with the tax credit. Siemens sold 448 turbines to MidAmerican Energy in December in what was the world’s largest order for onshore wind projects. MidAmerican is using the turbines for five different projects in Iowa.

“The decision on whether to extend the wind PTC is a crucial test for Congress that will impact the type of world our children inherit,” The Climate Parents petition reads. “Will Congress continue to favor industries that increase carbon pollution, fueling climate-related disasters?

“Or, will Congress take action to promote safe, clean energy that will allow us to stabilize the climate?”

The wind PTC provided about 2.3 cents per kilowatt-hour of produced energy.

Wyden is slated to replace former Committee Chairman Max Baucus, who left the Senate last week to become the U.S. ambassador to China. Baucus closed out the year by proposing a consolidation of the nation’s energy incentives from 42 to two. Many of the current incentives would not have been retained under his plan, but the values of the wind PTC would have remained in place through 2016.

Meanwhile, the billionaire Koch brothers and their allies have continued waging war against the PTC and renewable energy as a whole. The Institute for Energy Research, which is funded by Koch Industries, and the American Energy Alliance promoted a study last month deeming the tax credit, “wind welfare.”

“Your leadership as the new Senate Finance Committee chair in prioritizing and championing renewal of the renewable energy PTC can have a major impact on getting past the partisan gridlock that is jeopardizing this vital support for wind energy,” the Climate Parents petition to Wyden reads.

“There is growing momentum across the country for an extension of the wind tax credit.”

Of course, his response remains to be seen. At a forum in Portland last month, Wyden touted the country’s supply of natural gas, but also said the U.S. needed more green energy.

“We need cleaner, more renewable energy for the environment and the economy,” the senator said.