5 Wishes for the Clean Water Act on Its 40th Birthday 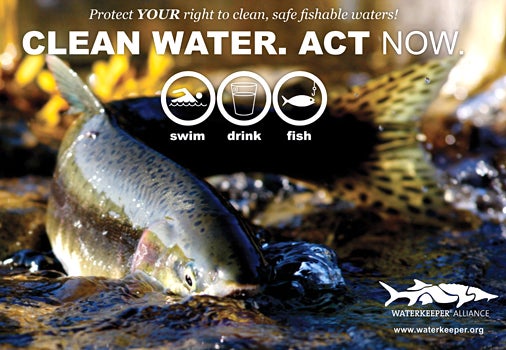 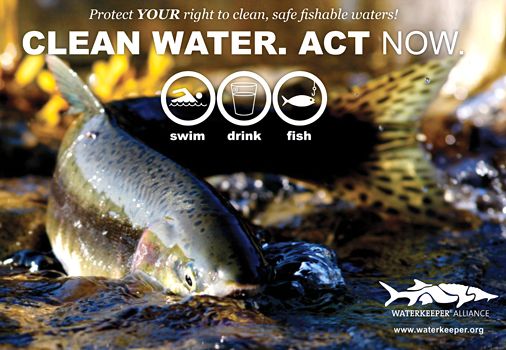 The Clean Water Act turns 40 today. As many know, a 40th birthday can be a momentous occasion for some, an “it’s all downhill” moment for others and just another year for the indifferent. We have many successes to celebrate for the Clean Water Act’s 40th, but our industry-controlled Congress is making it awfully hard to feel good about blowing out the candles.

After a year of kowtowing to big polluters with piecemeal attempts to gut the Act, last month, House Republicans decided to go whole hog and try to pass a super polluter bill—the “Stop the War on Coal“—which more properly belongs on the pages of Mad magazine. Unfortunately, some members of Congress are dead serious on threatening your right to clean air and water. The bill included attacks on the Clean Water Act, Clean Air Act, the Surface Mining Control Act and U.S. EPA, among other things, including rejecting the science on climate change.

Let’s review where we’ve gotten with the Clean Water Act since 1972:

Using the Clean Water Act, Puget Soundkeeper forced the City of Bremerton, Washington, to reduce the volume of its combined sewer overflows by 99 percent, which directly led to the reopening of nearby commercial shellfish beds in Puget Sound. These shellfish beds, which had been closed for more than 40 years, are culturally and economically important to the Suquamish Tribe, who now can harvest their ancestral fishing grounds once again.

Clean Water Act successes are by no means limited to the Hudson River and Puget Sound, and there are hundreds of advocates using the Act to fight for your right to clean water. Waterways across America have been brought back from the perilous brink they had reached 40 years ago.

At the same time, many of our waterways remain in decline or have suffered at the hands of greedy polluters. Just ask the citizens of Pike County, Kentucky, whose drinking water would catch fire, turn black or orange, and burn their skin after it was contaminated by the coal industry. Or talk to surfers in Malibu, California, and you’re sure to find someone who became sick—some with life-threatening illnesses—after coming into contact with raw sewage and runoff.

Many dirty water horror stories across the country are the result of state and federal agencies abdicating their responsibility to properly implement and enforce the Clean Water Act, along with court decisions and agency guidance documents that are gutting the Clean Water Act’s jurisdiction over our waters.

On the Clean Water Act’s 40th birthday, here are a few wishes for its future:

2. The U.S. EPA provides clear information about the location and activities of industrial factory farms, requires states to issue meaningful permits to the factories and enforces the permits.

3. The U.S. EPA convinces the White House to change the chant of “Clean Coal” to “Coal Kills,” ends mountaintop removal coal mining, announces a rule to regulate coal ash and stops the export of coal from the U.S. to Asia. 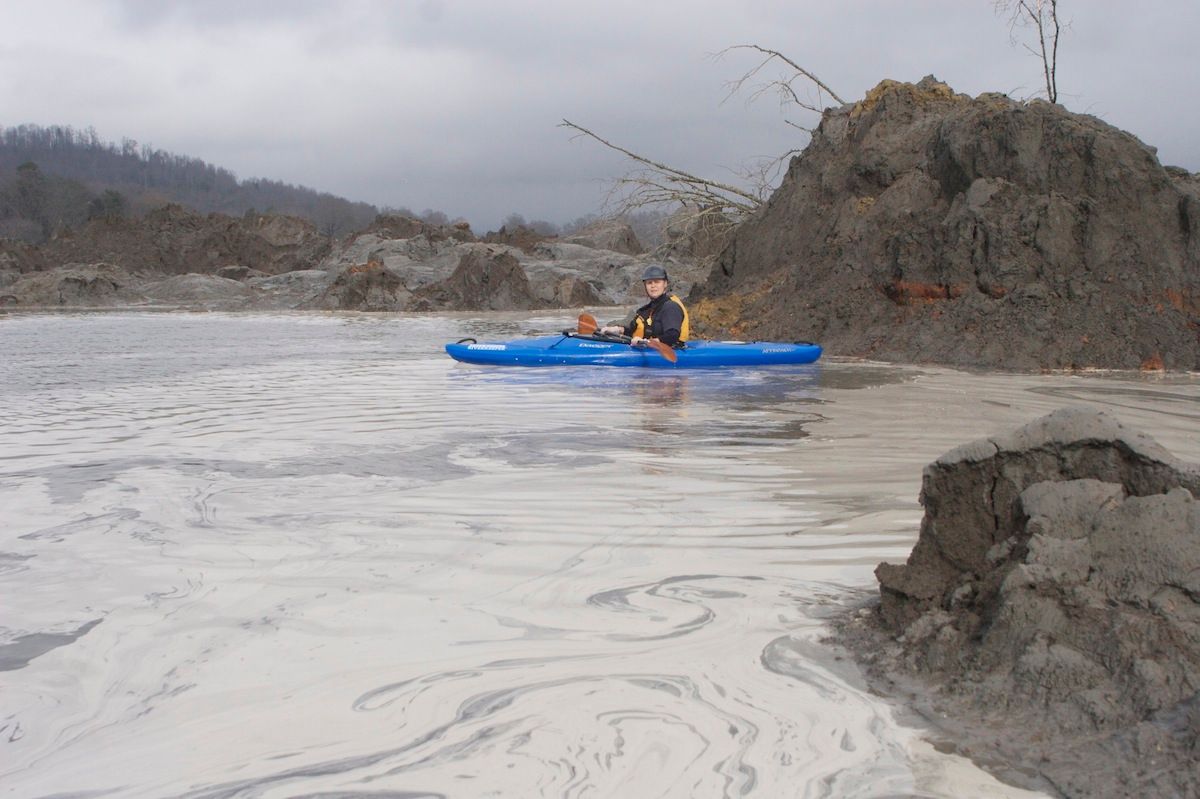 4. The U.S. Supreme Court affirms every American’s right to clean water by upholding NEDC v. Brown, which ruled that polluted stormwater from logging roads is subject to Clean Water Act regulation, and by upholding L.A. County Flood Control District v. NRDC, which requires Los Angeles County to clean up its polluted stormwater. And while we are on stormwater, the EPA promulgates a national stormwater rule that provides for objective performance standards for polluted stormwater, one of the greatest threats to water quality in the U.S. Such a rule would drive innovative green infrastructure techniques to capture polluted runoff on development sites, preventing it from destroying our waterways. It would reduce energy consumption, create jobs, increase property values and much more.

5. Congress passes the “End Polluter Welfare Act” (H.R. 5745), a bill introduced by Sen. Bernie Sanders of Vermont and Rep. Keith Ellison of Minnesota. The fossil fuel industry is the biggest water polluter on earth. Ending more than $110 billion in tax payer subsidies to this toxic industry is the best thing we could do for water and American tax payers. 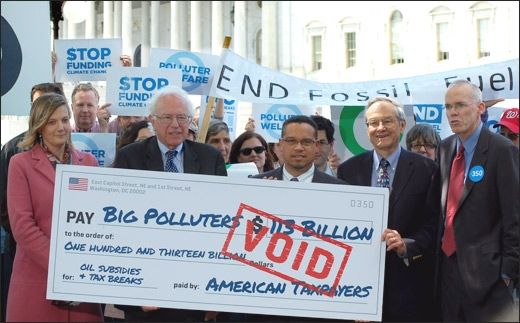 Sen. Bernie Sanders of Vermont and Rep. Keith Ellison of Minnesota introduce “End Polluter Welfare Act” (H.R. 5745) at a press event on Capitol Hill on May 10.

While we reflect on the Clean Water Act’s achievements, as well as the threats it faces, we should remember this: the Act’s great promise of swimmable, drinkable, fishable waters is not a wish list but a delineation of every American’s inalienable right to this precious resource, water.

Happy birthday Clean Water Act—we are grateful to you and will continue to fight for you.

WHAT DO YOU WISH FOR THE CLEAN WATER ACT THIS YEAR?