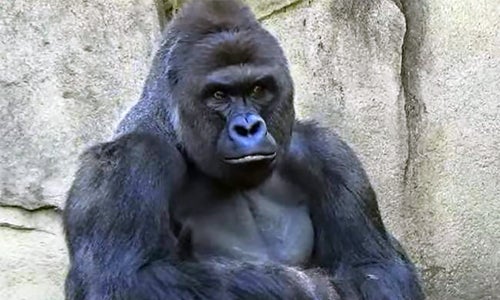 Within one week in May, a gorilla and two lions were killed after humans entered their zoo enclosures. Outrage continues to grow over these deaths. Yet these tragedies are not unique and in most cases are preventable. (Of course, the easiest way to prevent deaths like these would be by not keeping animals in zoos). 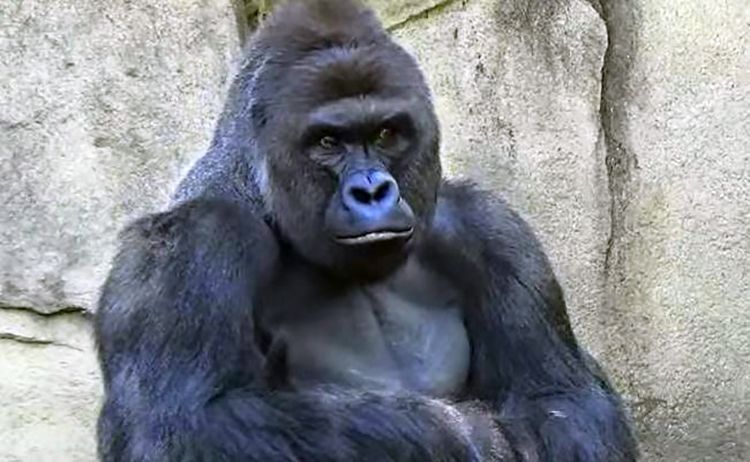 Within one week in May, a gorilla and two lions were killed after humans entered their zoo enclosures. Photo credit: Youtube

1. Harambe the Gorilla at the Cincinnati Zoo, May 2016

Western-lowland gorillas are critically endangered and now there’s one less of them with the death of Harambe after a 4-year-old boy fell into his enclosure at the Cincinnati Zoo. Experts like Jane Goodall believe Harambe was attempting to protect the boy, but nevertheless, zookeepers say they made the right decision in shooting and killing the gorilla. Tranquilizer darts would not have taken effect quickly enough, they said.

Some argue that the death could have been prevented if the child’s parent was paying closer attention to him (though whether that’s fair is up for debate) and that if the enclosure—which is expected to be reopened—had a larger barrier. When the Gorilla World exhibit opened at the zoo in 1978, it was the first gorilla habitat without bars in the country. Although zoo officials said the exhibit is safe, they are now considering reinforcing the barriers, CBS News reports.

2. Two Lions at the Santiago Metropolitan Zoo, May 2016

Just six days before Harambe was killed, a male and female lion at this zoo in the capital of Chile were shot to death after a suicidal man entered their enclosure, removed his clothes and began taunting them. When the lions mauled him and began dragging him to their den, they were killed.

In a statement, zoo officials said the “incomprehensible action” of killing the lions was “profoundly painful for every single one of us,” but they are thankful the man is expected to recover.

The lions would still be alive if there were safer barriers, but based on the zoo’s troubling history, it should be shut down altogether. Lions and a puma have escaped from the facility, while poor wiring sparked a fire that killed four giraffes. This doesn’t seem like a safe place for animals or humans. 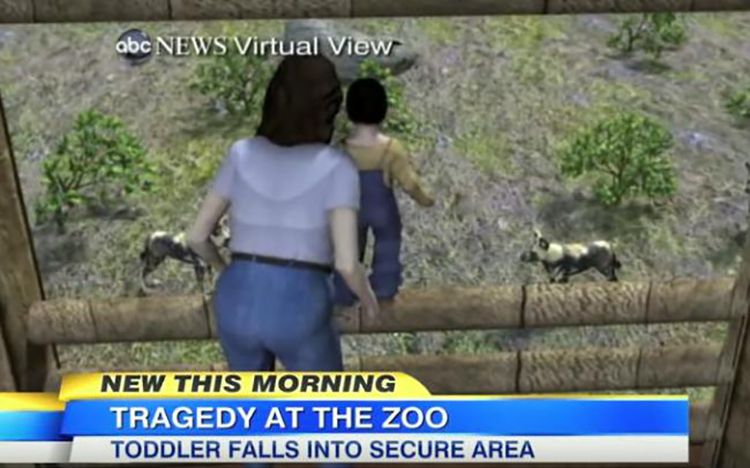 When a mom perched her vision-impaired 2-year-old son on the wooden railing of an observation deck to get a better look at the African painted dogs, an endangered species, at the Pittsburgh Zoo, the boy slipped from her grasp and fell into the enclosure. Tragically, he was killed by a pack of the dogs.

Most of the dogs cooperated with zookeepers and moved to a back building, but one was aggressive and shot to death.

The boy’s mother, not charged since it was considered an accident, later settled a lawsuit against the zoo. The observation deck was removed and the remaining African painted dogs were transferred to other zoos. To prevent horrific accidents like these, children should never be allowed to sit or climb on zoo railings and zoos need to provide barriers that better protect their animals as well as visitors.

4. Tatiana the Siberian Tiger at the San Francisco Zoo, December 2007

Tatiana was a 4-year-old Siberian tiger, a species which, like the Western-lowland gorilla, is critically endangered. When a group of young men threw rocks and roared at her on Christmas Day 2007, Tatiana managed to leap out of her enclosure at the San Francisco Zoo and maul them, killing one of them. She was shot to death by police officers.

An investigation found the tigers’ enclosure wall was four feet lower than the height required by federal safety standards. After being fined a rather paltry $1,875 by the U.S. Department of Agriculture, the zoo installed a new, 19-foot-tall wall made of tempered safety glass panels.

On a dare, after a group of boys sneaked into the Prospect Park Zoo in Brooklyn one night in May 1987, an 11-year-old climbed over a tall spiked fence and entered the polar bear exhibit. He thought he could take a dip in the moat as the bears slept.

Responding to a 911 call from a passerby who heard children screaming inside the zoo, police officers found two polar bears mauling the remains of the boy. The officers opened fire, killing the bears.

Known as Teddy and Lucy, the bears had always been well-behaved, zoo superintendent Pat Spina told the New York Times.

Rated as one of the 10 worst zoos in the country around that time, the Prospect Park Zoo closed the following year. Over the next five years, most of the zoo was demolished and rebuilt. It reopened in 1993 as the Prospect Park Wildlife Conservation Center, with childproof barriers to prevent future tragedies.