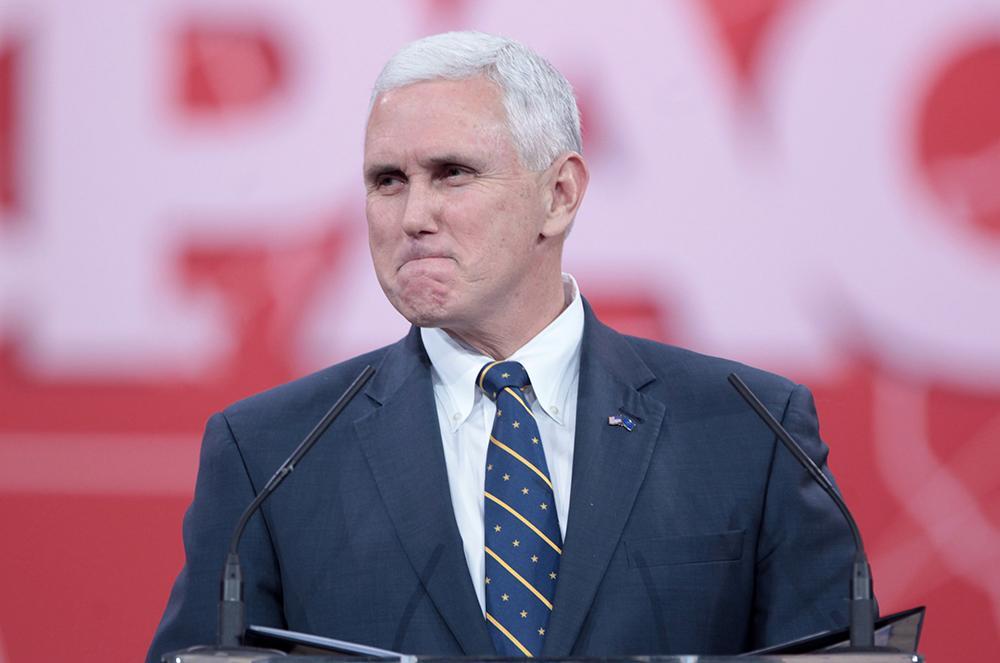 1. Pence is a Climate Science Denier

On the Feb. 21, 2014, edition of MSNBC’s The Daily Rundown, host Chuck Todd asked Pence if he is “convinced that climate change is man-made.” Pence responded: “I don’t know that that is a resolved issue in science today.” Moments later, Pence added: “Just a few years ago, we were talking about global warming. We haven’t seen a lot of warming lately. I remember back in the ’70s we were talking about the coming ice age.”

Pence similarly stated on the May 5, 2009, edition of MSNBC’s Hardball that “I think the science is very mixed on the subject of global warming,” as ThinkProgress noted. However, according to the National Aeronautics and Space Administration: “Multiple studies published in peer-reviewed scientific journals show that 97 percent or more of actively publishing climate scientists agree: Climate-warming trends over the past century are extremely likely due to human activities.” Or, as a group of Indiana climate scientists put it in an October 2015 letter to Pence, “The basic science of climate change is settled.” 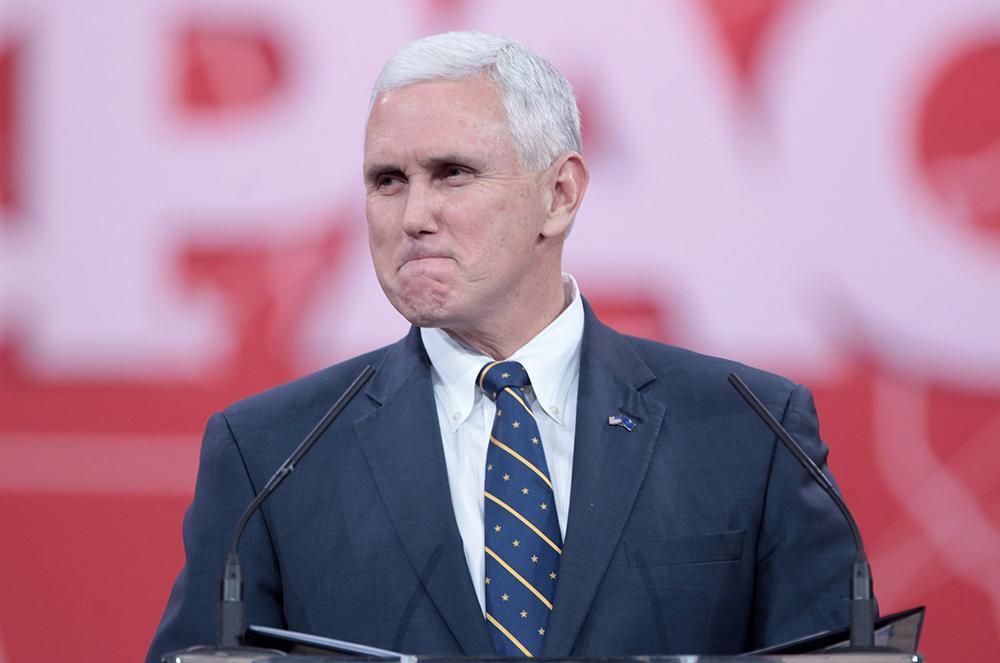 In July 2014, The Hill reported that Pence sent a letter to Indiana’s congressional delegation encouraging them to defund the U.S. Environmental Protection Agency’s (EPA) Clean Power Plan, which fights climate change by placing the first-ever federal limits on carbon pollution from power plants.

On June 24, 2015, The Associated Press reported that Pence said that “Indiana won’t comply with President Barack Obama’s plan to address climate change unless there are significant changes” and that Pence “threatened to use any legal means available to block the plan.” Pence’s refusal to comply with the Clean Power Plan drew strong criticism and rebuttals from local and environmental officials, as the Post-Tribune of Northwest Indiana reported. He has since indicated that he will comply with the Clean Power Plan if it is upheld by the Supreme Court, but Indiana remains one of the states challenging the plan’s legality and has halted its work to prepare for the plan until a final verdict is reached.

The Journal Gazette of Fort Wayne, Indiana, reported that in opposing the EPA Clean Power Plan, Pence was “standing with big political donors,” including utilities and coal companies that have contributed almost $2 million to his campaign and the foundation that “funds economic development travel for Pence”:

When Gov. Mike Pence threw down the gauntlet and said Indiana would not comply with the Environmental Protection Agency’s Clean Power Plan, he says he was standing up for Indiana’s economy.

But he was also standing with big political donors—utilities and coal companies.

Indiana utility companies and related political action committees have given more than $160,000 to Pence’s gubernatorial campaign committee and a huge $1.7 million to the Indiana Economic Development Corp. Foundation. Coal companies kicked in an additional $91,000 to the campaign war chest.

Those numbers don’t include donations from individuals in the mining and energy field, including a $25,000 contribution from a Texas man in August.

In an article, Before being dismantled, Indiana’s efficiency program was effective, Midwest Energy News reported that an independent study showed the energy efficiency program Energizing Indiana had “resulted in energy savings of about 11 million megawatt hours, significant cost savings and created almost 19,000 jobs.” The article noted that when presented with a bill by Republican state legislators to end the program, Pence “declined to veto it, allowing it to become law.”