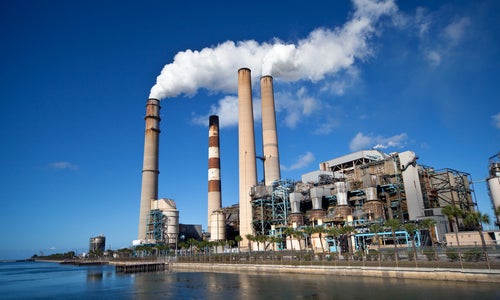 Thursday and Friday the U.S. Environmental Protection Agency (EPA) will hold the final in its series hearings on its proposed rule to clean up carbon pollution from coal fired power plants. There will be a lot of theater, and a lot of opposition as well as support. Some of the opposition comes from workers from coal mining communities or those with power plants fired with coal; their livelihoods are at risk from the changes sweeping the utility industry, including the declining dominance of coal. Others are ideologically motivated, clinging to the view that for society to limit pollution is merely another disguised form of socialist collectivism—it is not the role of government to protect people from the risks of industrialism, doing so saps the “rugged individualism” that made America great. 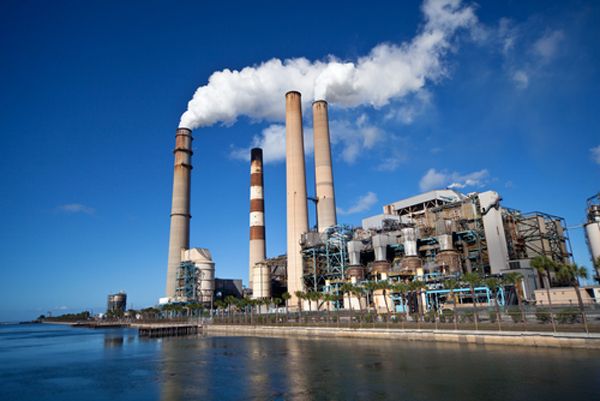 What we really need is a broader power sector reform program—because the Clean Power Rule is a small chunk of the change sweeping America’s utilities. Workers and communities who relied on the old, fossil fuel, centralized utility model need to be part of the decentralized, clean energy future—rather than being left behind, as a rigid approach risks.

But much of the organizing fervor behind the protests is purely partisan—this rule is bad because President Obama developed it. Indeed, if the rule were actually in place, John Boehner might have had a hard time deciding whether Obamacare or Clean Power would be the focus of his newly announced lawsuit against the President, or the Tea Party’s planned impeachment follow up.

So you may encounter intense controversy around the idea of cleaning of America’s electricity sector for any one of these three reasons: genuine economic risk, ideology or partisanship. Here are five things to remember as you do.

When he ran for President in 2000, Bush boasted of his efforts to clean up “grandfathered” coal power plants as Governor of Texas, and pledged as President to do the same with a “four pollutant” EPA clean up regulation–mercury, sulfur, particulates and, yes, carbon. Bush’s first EPA Administrator, Christy Todd Whitman, went to Europe and pledged EPA regulation as America’s way to fight global warming. While Whitman was promising, carbon right columnist Robert Novak blasted Bush for daring to regulate CO2, making it clear that Bush’s right-flank would take his Presidency down if he persisted. The President caved; his campaign pledges promises were voided. The infamous Obama “war on coal” is, substantively, nothing more ambitious than the fulfilling—ten years late—of George Bush’s 2000 campaign pledge—with the difference that this time the President is determined.

2. Appalachian coal communities are at risk, but their big challenges are the price of mining their coal and unfair competition, not pollution regulations.

Central Appalachia has been mined for long time; the best and cheapest coal is gone, the remaining seams are thinner, deeper or harder to get at. Production peaked in 1997; in Tennessee it had already dropped by more than half before any Obama Administration pollution regulations. The number of hours required to mine a ton of coal has almost doubled in West Virginia since 1999—the price, correspondingly, has soared. Central Appalachian coal now costs seven times as much at the mine mouth as a ton of Powder River Basin coal from Wyoming.