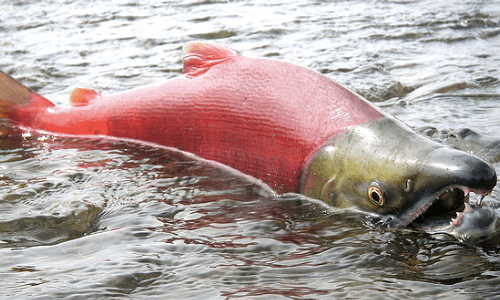 The drought is bad. Really bad. While the water catastrophe is usually associated with California, many other water-pinched states are also reeling from this historic drought. Here are five ways the devastating drought has affected lives, rural towns and even fish populations the American West. 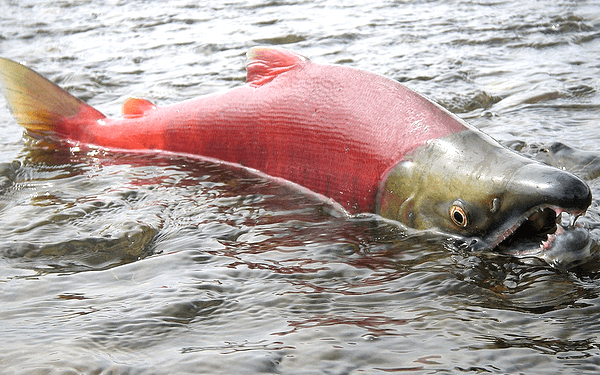 Severe drought has caused lethal conditions for fish. About 50 dead sockeye salmon, infected with gill rot disease associated with warm water, were found this week in the Deschutes River.

1. It’s reached Portland. While fairing better than its neighbors, the entire state of Oregon is feeling some degree of drought, including normally wet Portland. The city is experiencing a moderate drought for the first time due to its “abnormally hot and dry conditions” this summer, OPB reported. “Washington had their warmest and third driest June ever, and Oregon was warmest and seventh driest,” Brian Fuchs, a climatologist with the National Drought Monitor, told OPB. “A lot has happened in June, on top of a warm and fairly snow-free winter.”

It’s Not Your Imagination, There’s A Drought In Portland http://t.co/7a8HWXVplp #Portland #Drought

2. The West Nile virus is spreading. California, now in its fourth year of drought, is seeing numbers of the mosquito-borne disease. There were 801 reported human cases of West Nile virus in the state last year, with 31 people who succumbed to the disease, the Los Angeles Times reported. And according to the San Jose Mercury News, 152 dead birds and 348 mosquito samples across the state have also tested positive for the virus already this year.

Scientists suspect that rising temperatures and drought have exacerbated conditions in the parched state, since the dwindling number of watering holes have brought mosquitoes and birds into closer contact. “The lack of water can cause some sources of water to stagnate, thus making the water sources more attractive for mosquitoes to lay eggs,” Gil Chavez, deputy director of the California Department of Public Health, told the Mercury News.