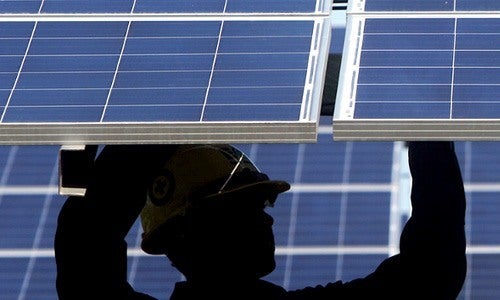 Renewable energy is set to blow past fossil fuels in the next 25 years, attracting nearly two-thirds of the spending on new power plants, according to a new report from Bloomberg New Energy Finance (BNEF). With rapidly decreasing costs, solar will be the top choice for consumers, particularly in developing nations, the report New Energy Outlook 2015 (NEO) projects. Worldwide, it expects solar to draw $3.7 trillion of the $8 trillion invested in clean energy, with only $4.1 billion spent on coal, natural gas and nuclear. 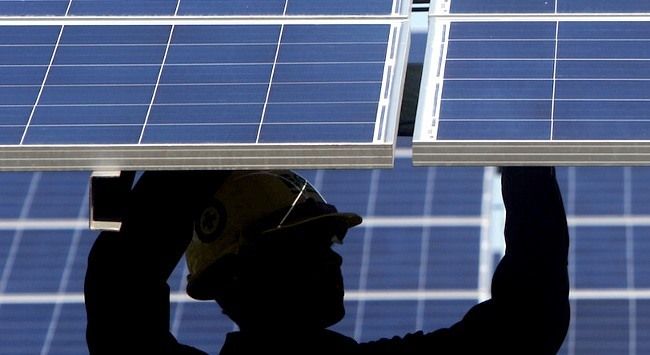 The report outlined what it referred to as “5 seismic shifts” that will transform electricity generation in the next quarter century.

1. Solar, solar everywhere. The continuing decline in the cost of photovoltaic technology will fuel that $3.7 billion investment surge in both large- and small-scale solar. That growth will be pushed by a 47 percent decrease in the cost of solar thanks to conversion efficiencies, new materials and streamlined production. 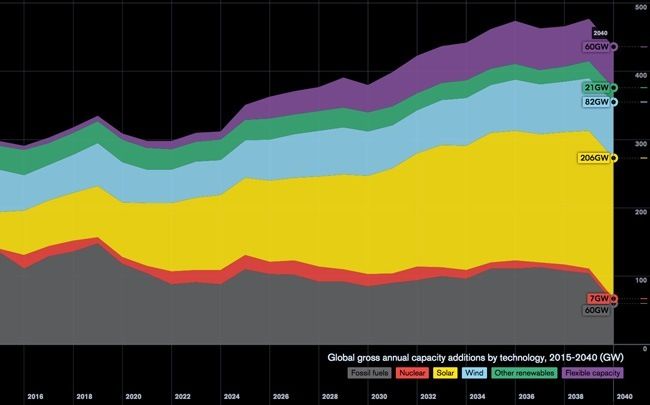 2. Power to the people. Of that amount, $2.2 billion will be invested in rooftop solar and other small-scale solar systems, allowing businesses and other users to generate and store their own electricity and giving parts of the developing world access to electricity for the first time.

3. Demand undershoots. Energy-efficient technologies in uses such as air conditioning and lighting will help decrease growth in global power demand from 3 percent to 1.8 percent a year. 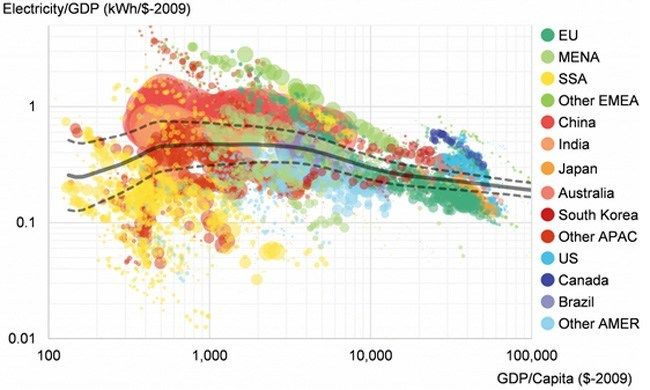 4. Gas flares only briefly. Natural gas will not transition the world from coal, and coal-to-gas will be primarily a U.S phenomenon due to the explosion of fracking, but developing nations will combine coal and renewable energy. 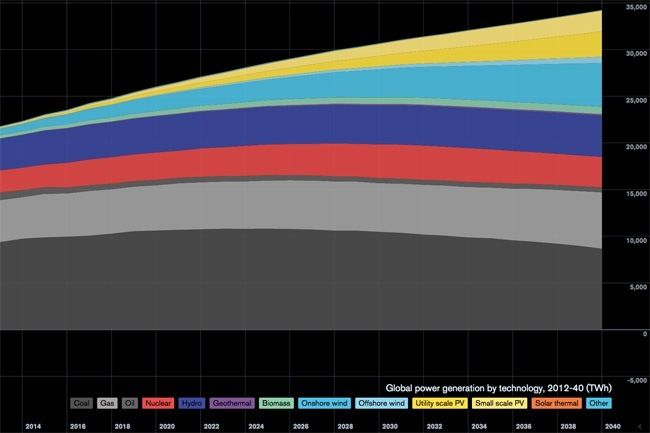 5. Climate peril. Despite the increased investment in renewables, climate change will remain a threat, as enough older fossil-fuel power plants remain online and new coal-fired plants in developing nations cause carbon emissions to rise through 2029 and remain 14 percent above 2014 levels in 2040. 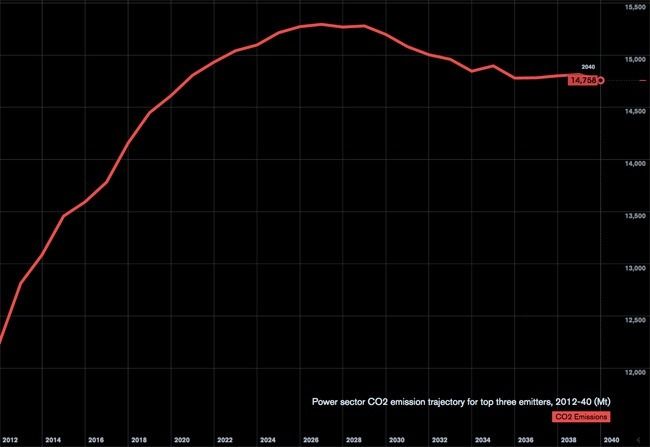