5 Reasons Why You Should Be Eating More Mushrooms 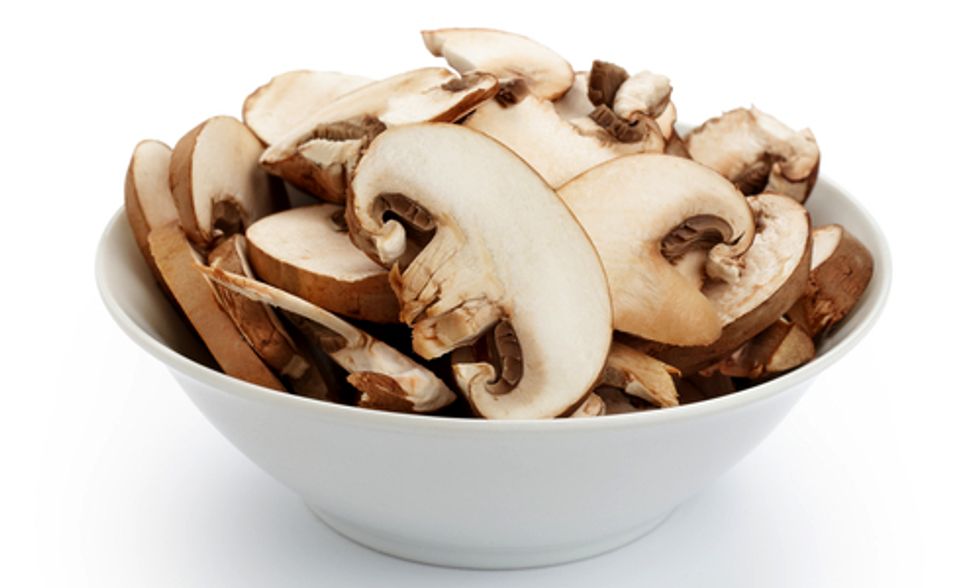 Mushrooms often appear on lists of most-hated vegetables. Working in the restaurant industry, I got lots of requests to omit them from salads, pizzas and calzones. I guess there’s something about the texture or taste (or both) that turns people off. I wouldn’t know, because I’m a big fan of the friendly fungi. They add a deliciously-earthy flavor to a plethora of dishes, from vegetable stir fry to grilled steak.

Their flavor is just one reason to love the humble mushroom. For one thing, they’re incredibly easy to grow at home. They can also be used to make lots of inedible things, like packaging and even houses. But for now, let’s focus on what they can do for your health:

Results of a study conducted by the University of Buffalo indicate that consumption of mushrooms could be useful in regulating glucose levels, a benefit that might make it easier to lose weight and exercise longer by controlling blood sugar, especially for women. The study used a Portabella powder, but we’re fairly certain eating them whole works just as well.

Vitamin D is vital for many aspects of human health, and supplements just don’t cut it. Mushrooms just happen to be one of the few vegetables considered to be a good source of edible Vitamin D. “This essential vitamin can facilitate the absorption and metabolism of calcium and phosphorous,” explains Organic Facts.

In addition to Vitamin D (which is good for bones) mushrooms also contain calcium (the very nutrient that Vitamin D helps you to absorb). This serendipitous occurrence just increases the benefits for your bones. Eating adequate amounts of calcium has been shown to reduce joint pain, lack of mobility and even osteoporosis risk.

Between the obesity epidemic and the proliferation of food deserts, it’s no wonder that diabetes rates have skyrocketed. Mushrooms are considered a good tool for dietary management of this condition, as they contain natural insulin and enzymes which help the body break down sugar and starch in other foods.

As we’ve mentioned many times before, food–not pills–is your best chance for a strong immune system and overall health. Long before we had the word “superfood,” humans were reaping the immune benefits of eating mushrooms. As one of the highest antioxidant foods in the world, it’s no surprised that mushrooms have been found to stimulate and regulate the body’s immune system. Research also indicates that mushrooms can help reduce risk of breast and prostate cancer, two of the most common kinds.

Mushrooms Used for Bioremediation to Clean Pesticides From Oregon's Waterways

5 Probiotic Foods You Should Be Eating