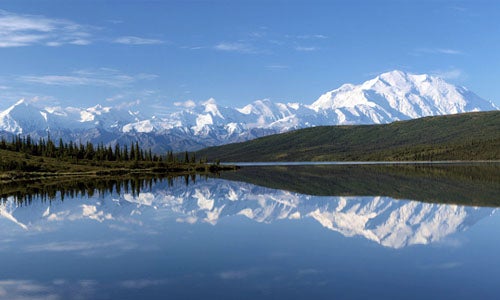 Denali is Alaska’s most well known national park, attracting nearly half a million visitors every year. To enter the park, there is only one 92-mile road visitors must travel.

To help reduce traffic congestion and to protect the natural resources of the park, personal vehicles are not allowed beyond a certain point of Denali Park Road for most of the year. Only buses, bikes or hikers may go beyond mile 15. The only exception is a four-day “Road Lottery,” in which visitors can win a prized permit to drive as much of the road as weather allows. 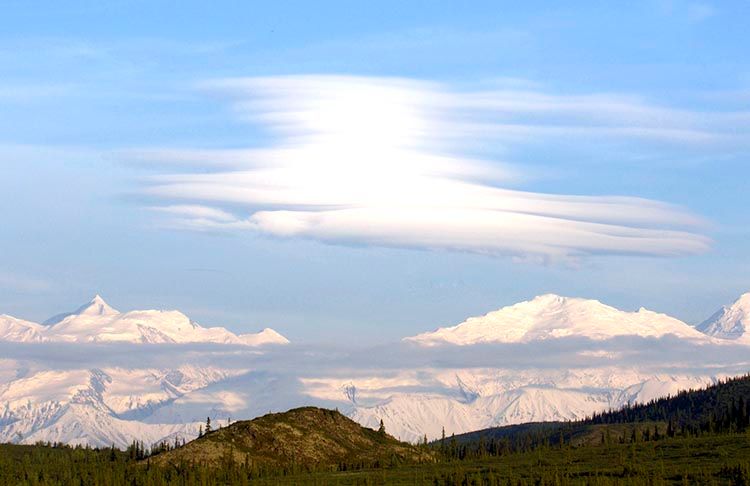 Tucked away in the Alaska Interior, Denali is undoubtedly a trek for most. But it’s well worth it.

Need more convincing? Here are the top five reasons why you’ve got to visit Denali: 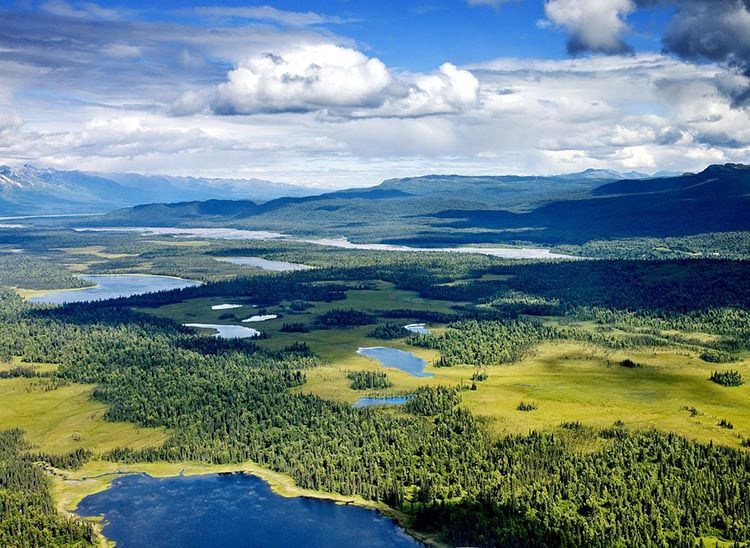 Hiking and backpacking in Denali is unlike trekking in other national parks, according to the park service. There are only a handful of trails—most of which are near the park entrance for day-hiking. If you’re looking for a rugged, backcountry adventure, you’d be hard pressed to find a better place.

2. An amazing diversity of flora and fauna

Think nothing can grow in Denali? Think again. More than 650 species of flowering plants fill the park, delighting summer visitors with their beautiful blooms. Many species of mosses, lichens, fungi, algae and others make their home in the vast expanse of tundra in the park. 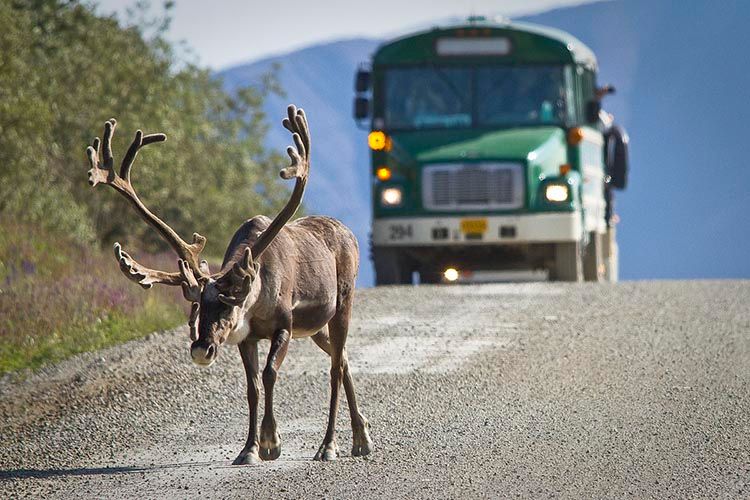 Of course, Denali is better known for its iconic, mammal species, including grizzly and black bears, wolves, caribou, moose and Dall’s sheep. Birdwatchers will also love Denali with 169 species of birds identified in the park, including golden and bald eagles.