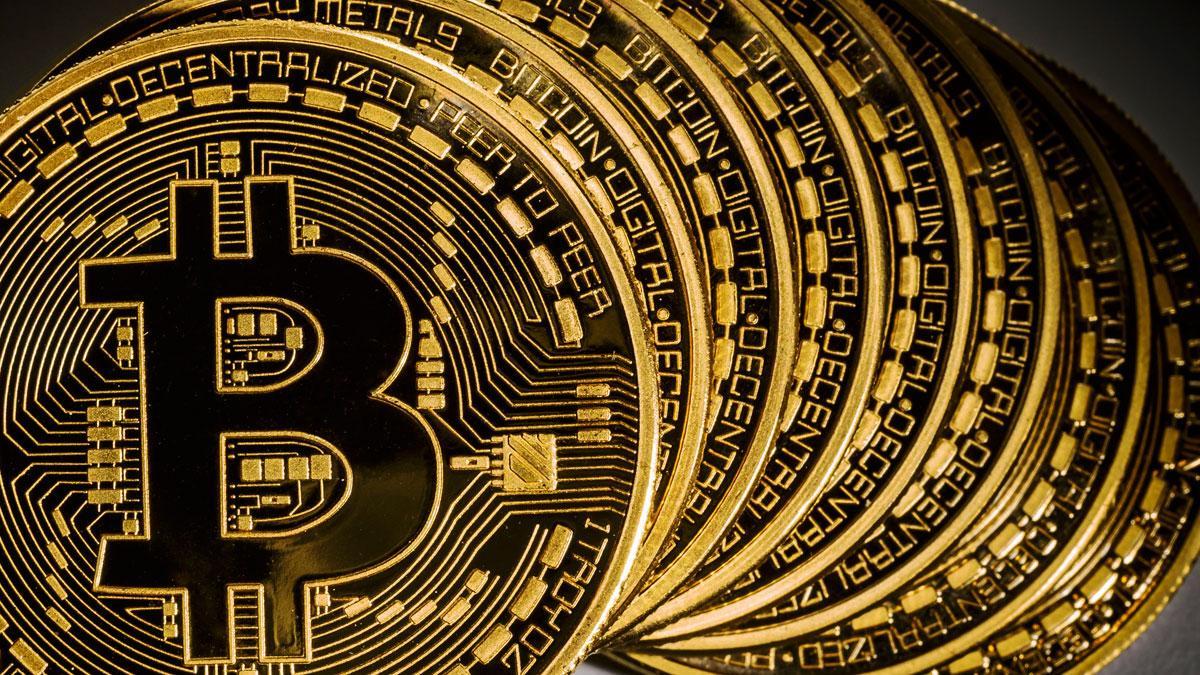 To understand the reason behind the popularity of bitcoins one must understand its concept or what it is. Bitcoin is nothing but a form of digit currency that is not backed by any central bank and is not traded over the counter like any other currency. It is a digital currency that is created electronically unlike the printed notes and is also held in electronic form. The basic that backs the traditional paper money is gold, but bitcoin has a mathematical base and is solely generated through software. It is the first ever decentralized form of currency to be introduced.

Features of Bitcoin that has made it so famous

1- The biggest reason behind the growing popularity of Bitcoins is that it is decentralized. No bank owns or governs it. Bitcoin is a part of an extensive network that mines it. There are machines, network, and software that mines these bitcoins and all are a form of a chain process. This allows decentralization of authority, and there is no one unit over Bitcoin, therefore, making it safe and free flowing.

2- The system or process is transparent. The mathematic formula that creates Bitcoin is readily available to users free of charge so that everyone knows how it is created and how much can be mined. The Bitcoin maintains a big ledger that has all the transaction that is made since its inception.

3- There is no transaction fee when you are making transfers or payment through bitcoins, making it one of the primary reasons for its popularity.

4- The operations are super quick; within minutes bitcoins get transferred from one network to another.

5- Bitcoins is no bank so does not have a traditional account system, rather individual in the own network bitcoin on their address, so all you need is to buy your bitcoin given your address only.

Bitcoins are sold over many private exchanges across many countries. Any individual can buy bitcoin with credit card from such exchanges without any process fees. These bitcoins can be used as an alternative to traditional money when it comes to spending them. Mean you can buy stuff online using these and many online merchants have introduced accepting payment through Bitcoin.

Although, many new users sign in to use bitcoin without knowing any real details. They download the software and become part of the network. But if you go in-depth actually to know the process it’s a bit complicated for a normal brain to understand. It required a new address to buy it every time; maybe even user will get confused as to how many addresses he is using.

Another major issue with bitcoin is to understand the mining process and how can one generate more income from it. Especially one gets more bitcoin in exchange for actual currency he pays like for $100 you will get bitcoins of more than this value. This attracts some speculators as well and makes the market bit corrupt. These are few drawbacks that may be an ordinary person not aware of the technicalities can face, but overall it has been a benefited market.