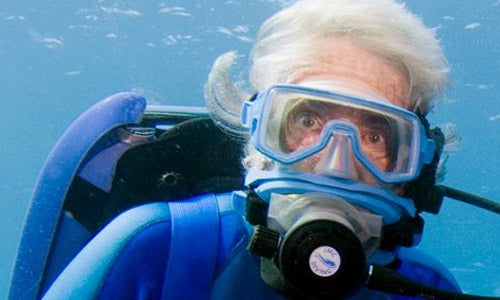 Where can you find nearly 20 million tons of gold, food and medicine for millions of people, more than half of Earth’s oxygen, fuel for clean energy wind farms and about 8 million metric tons of annual plastic waste? You guessed it—the world’s oceans.

If you want to celebrate by making some waves in your local ocean conservation movement, here are five ocean heroes who are guaranteed to inspire you:

1. Vivien Li has spent 25 years as an advocate for clean and accessible urban waterfronts. She started her advocacy career in Boston, Massachusetts, where she became president of The Boston Harbor Association (TBHA), a nonprofit dedicated to cleaning up what was once one of the nation’s dirtiest harbors. Li also helped to construct the HarborWalk, a 38-mile public walkway that lines Boston’s waterfront. In 2015, the long-time activist left TBHA to become president and CEO of Riverlife, a Pennsylvania-based nonprofit organization dedicated to reclaiming and restoring Pittsburgh’s riverfronts.

2. Jean-Michel Cousteau comes from a family of oceanographers (his father was the famous deep-sea adventurer, scientist and filmmaker Jacques-Yves Cousteau), so it isn’t surprising that, in 1990, he started the Ocean Futures Society in an effort to educate the public about marine conservation. Cousteau is also known for building an eco-oriented resort in Fiji and for becoming the first person to represent the Environment at an Olympic Games opening ceremony in 2002.

3. Jean Wiener is a marine biologist and activist who has spearheaded Haiti’s ocean conservation movement. More than two decades ago, Wiener started the Fondation pour la Protection de la Biodiversite Marine, a nonprofit organization dedicated to saving mangrove trees and coral reefs and cleaning the island nation’s beaches. In 2013, the Haitian government signed the nation’s first Marine Protected Areas into law, due largely to Wiener’s community-based leadership. Wiener was honored with the Goldman Environmental Prize in 2015.

4. Dana Beach quit his job as a successful New York investment banker at the age of 28 to found South Carolina’s Coastal Conservation League, a nonprofit that raises awareness about the effects of climate change and works to stop environmentally harmful practices like offshore drilling and plastic pollution in the state. In 2002, the league helped stop the expansion of a port at one of the state’s islands that would have been as large as downtown Charleston.

5. Richard O’Barry began his career as a trainer for captive dolphins for the American TV-series Flipper. But after one of the show’s dolphins died in the handler’s arms, he left his job to pursue a career as an advocate against dolphin capture. More than 40 years later, O’Barry heads the Dolphin Project, an organization that is working to reduce dolphin exploitation and slaughter worldwide. With the help of the Dolphin Project, O’Barry works to rescue and rehabilitate captured dolphins and continues to speak out against dolphin hunting. The marine advocate starred in a 2009 documentary, The Cove, about dolphin slaughtering practices off the coast of Japan and is the recipient of an Environmental Achievement Award, presented by the U.S. Committee for the United Nations Environmental Program. 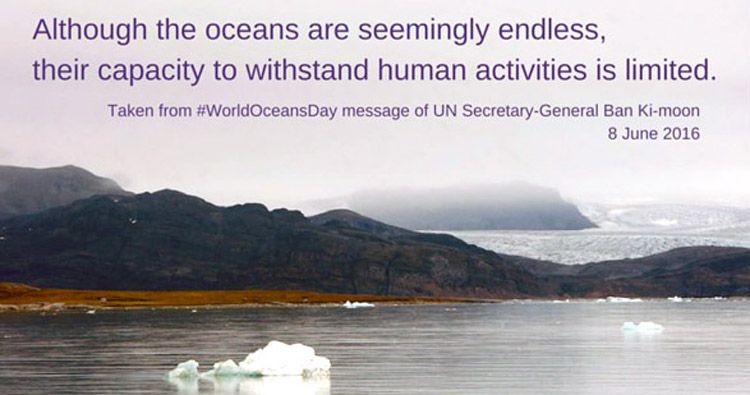 Get your marine activism rolling by joining the Sierra Club’s Marine Action Team (MAT), which works to protect and restore marine ecosystems and the creatures who depend on them. One notable MAT member is ocean activist and scuba diver Dave Raney, who helped establish the U.S.’ first marine national monument.

Sending Out an S.O.S.: It’s Time to Save Ourselves