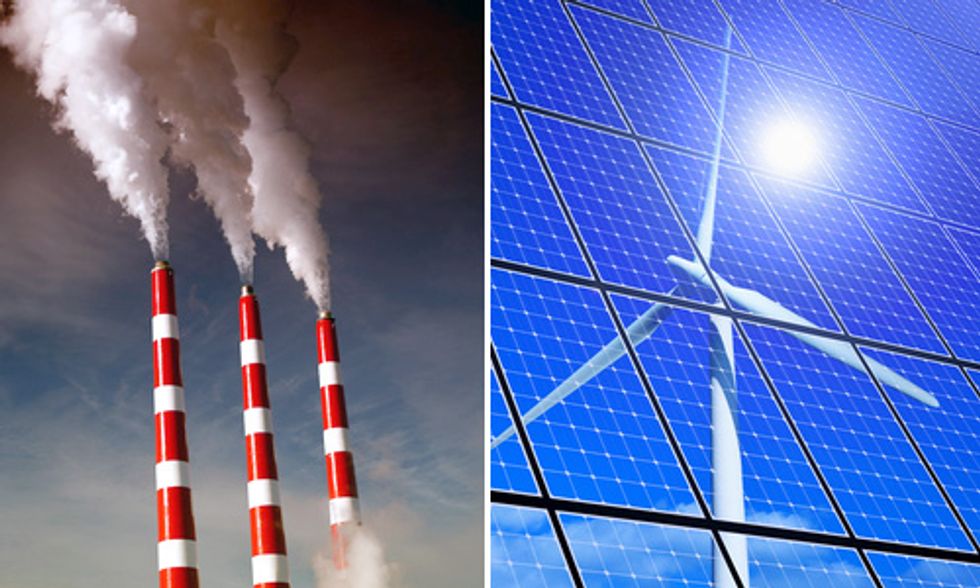 This U.S. Climate Conference held here, COP 20, was dramatically unlike its predecessors. It opened amidst confidence that progress towards a major new agreement in Paris next year would continue and closed with a weak but formally adequate agreement that keeps the process rolling. U.S. Climate Envoy Todd Stern was uncharacteristically beaming. While the formal negotiating sessions rehashed old, tired arguments, mayors, business leaders and civil society rolled up their shirt sleeves and moved forward. The formal negotiations, some dared suggest, might not be the most important thing happening here.

This was the first climate summit of the post-Kyoto world; a new, and genuine, if inadequate, global climate architecture has been teed up for next year in Paris. But whether Paris serves as the foundation for steadily more ambitious climate progress, or is the marker of the reality that the world will not, whatever the costs, and however great the opportunities, break the back of fossil fuel dominance, is going to be determined by how the world community—and the climate movement—react to five new realities.

We’re not home free yet. Abraham Lincoln cautioned against “changing horses in mid-stream.” But I pointed out to a the World Climate Summit that session that solving the climate crisis depends on precisely such a shift—from an old, exhausted carbon economy to a new, dynamic clean energy future.

The most critical feature of next year’s Paris agreement will be the short-term, pre-2020 clean energy initiatives that nations, cities and businesses bring to the table—not the longer term (inevitably inadequate) national emission pledges that get most of the attention. What we do long term will be determined not by national promises, but by our collective actions before 2020.

We can afford boldness. For the next several years, energy importers will harvest a staggering $1.1 trillion dollars annual windfall—the difference between imported oil at $110 and at $70 a barrel. Much will flow to the U.S. and Europe, giving us the revenues to pay our accumulated climate debt. But regardless of what we do with our share of the dividend, other major beneficiaries of that windfall include poor oil importers like India, Kenya, Pakistan, China and the Philippines. India’s share alone equals 2.4 percent of its GDP.

At the same time, collapsing fossil fuel prices will scare off investors. Hundreds of billions of dollars that would have been invested in seeking new oil, gas and coal fields will be freed up. The temporarily oversupplied oil market is already stranding overpriced oil projects in places like the Caspian and Alberta’s tar sands.

This price slump is temporary. But we can make it permanent. The biggest factor in the price collapse is not 3.5 million barrels a day of U.S. shale oil but 7 mbd lowered global demand. About half that reduction is competition from biofuels, more efficient vehicles and reduced reliance on driving. (Slow economic growth drained another 3.5 mbd from demand.)

Monopoly enabled producers to charge exorbitant prices. Clean energy is creating competition. More competition—greater clean transportation market share—could keep oil and coal prices affordable while we phase fossil fuels down through 2050—but only if we foster it in the face of cheaper gasoline.

The danger is that we—and our leaders—will look at cheaper oil and coal and say, “we can relax and build markets for low carbon energy later.” If we do, oil will hit $140 in a few years, and this moment of affordable energy, potential prosperity and climate hope will be only a squandered memory.

Let’s switch horses, before the old one we have been riding founders.