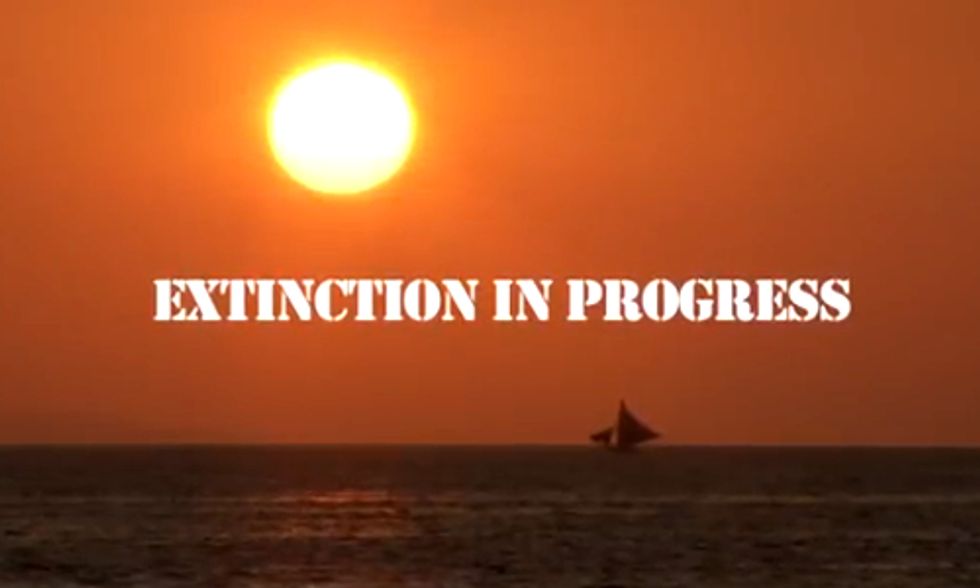 The 22nd annual Environmental Film Festival in Washington D.C. set records before it even showed one moment of footage.

The 13-day event features a record 200 films from 38 countries. Several of them will be world and U.S. premieres, while others have already experienced success at other festivals around the world. The topics are sure to inspire visitors from all sides of the environmental spectrum, from climate change to genetically modified foods and biodiversity.

The films will be shown at museums, embassies, libraries, universities and theaters across town. According to the festival, its “Our Cities, Our Planet” theme celebrates sustainable and resilient cities, with a focus on natural and built environments and how they seek to meet environmental and economic needs.

Here are five trailers of documentaries that will be shown during the festival.

The world premiere of this film takes place at 12:30 p.m. March 23 at the Carnegie Institution for Science. Mark Kulsdom directed the documentary that follows Dutch vegan and foodie Lisette Kreischer to New York City as she attempted to get Americans away from animal- and plant-based foods by exposing them to recipes containing Dutch seaweed.

"Scientists are warning that water scarcity forces the world into making a shift from animal based foods, to plant based foods, due to excessive use of fresh water and agricultural land by the intensive animal industries," Kulsdom wrote on Vimeo. "We were wondering how this future was going to taste and how we would fill in the loss of nutrients, when making this switch, so we travelled to New York, where the plant based kitchen has taken root to discover the look, feel and taste of the food of our future."

Technically the 13th episode of PBS' Journey to Planet Earth, this film makes its world premiere at the National Museum of Natural History on March 23. Its trailer has been circulating online for more than a year, building anticipation for the film that looks at extreme weather, climate change and the lack of response to it from the U.S. It's narrated by Matt Damon and features appearances by Lester Brown, Phil Radford and more.

This film makes its world premiere at 7 p.m. tonight, with director Frank Hawkins sticking around Georgetown Day School afterwards to discuss why "time is running out for biodiversity" in Haiti. His movie explores the degradation of the nation's natural resources less than four years after an earthquake. Overpopulation, unsustainable agriculture and the need for cheaper energy are among the issues faced by the Western Hemisphere's poorest country.

Based on a New Yorker magazine essay of the same name by Jonathan Franzen, Emptying the Skies follows a crew that attempts to save birds from trappers who have collected thousands of birds. According to the filmmakers, 30 million songbirds are illegally trapped and killed each year in the Mediterranean region. The film was originally released in fall 2013. It makes its Washington D.C. debut at 7:30 p.m. tonight at the Environmental Film Festival.