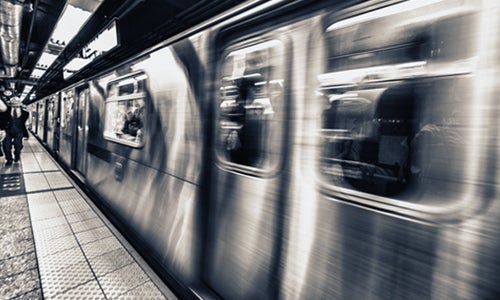 In case your wondering which cities have the largest transit systems, students working on their Masters in Public Administration at the University of North Carolina created this cool infographic showing how millions of Americans travel daily via mass transit. The five major U.S. cities that have the largest and most extensive public transit systems in the country are featured below.