5 'Green' Products That Aren't As Eco-Friendly As You Thought 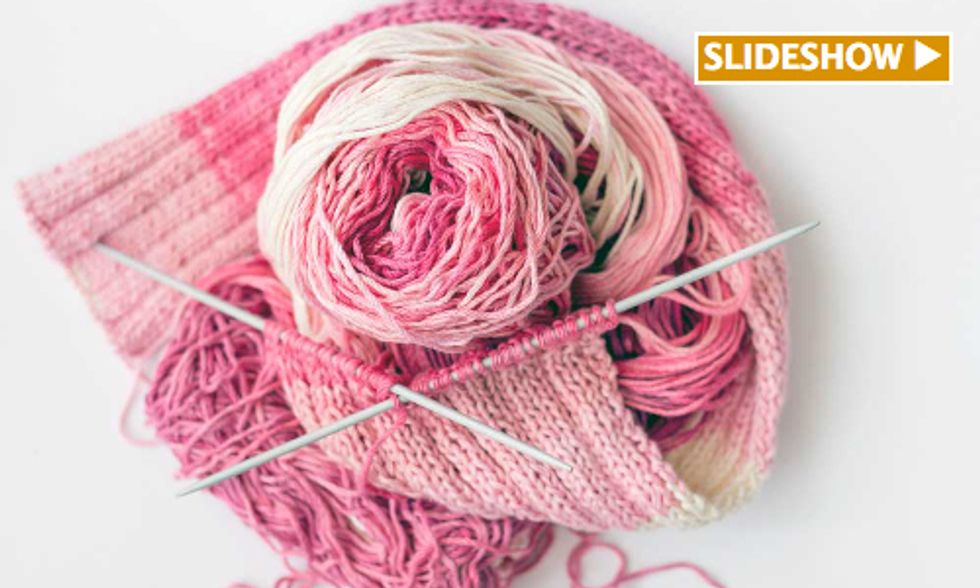 “Greenwashing” is a term that is starting to permeate the English lexicon. It's a form of marketing spin that is applied to products to make them more appealing to environmentally conscious consumers. It takes little to greenwash a product, sometimes changing a label to imply that it's more environmentally safe is all it takes. Other times, the true intent for a product may be green, but it still may fall short. There are plenty of products out there that actually have some eco-friendly qualities, but on​ closer look, they're not so environmentally friendly after all. Here​'s five ​that we've found.

1. Rubber mulch. While recycling the rubber from tires is a critical environmental issue, the solution is not to shred them, dye them and then cover our flower beds and playgrounds with them. Health concerns have been documented in factory workers that are attributed to exposure to chemicals and dusts found in the manufacturing of tires. Use of the recycled tire shreds for home gardens involves repeated and direct exposure to the same particulates and chemicals. The dust released can be particularly troublesome for the lungs and it contains potent carcinogens.

Environment and Human Health, a nonprofit health research group, compiled a summary of toxic actions brought on by ground up rubber tires, including neurotoxic responses, thyroid problems, allergic reactions and developmental defects. You might be better off sticking to wood mulch, which will biodegrade more safely into your soil.

2. Biodegradable dog poop bags. The U.S.'s 78 million dogs produce more than 10 million tons of waste annually. And while nobody wants this stuff piling up on our streets and lawns, the way most of us dispose of dog poop might not be so well thought out.

Many dog waste bags, like BioBags, are made with plant cellulose and contain no polyethylene. But while it may be fully biodegradable when composted, the reality is that they'll probably end up in a landfill. And while the biodegradable bags will still deteriorate more quickly than plastic bags, that is not necessarily a good thing. In a landfill, the bag of poop will not compost; instead it will decompose in a manner that creates copious amounts of methane, a powerful greenhouse gas that adds to global warming.

Composting dog waste is not such an outlandish idea; some cities have implemented such programs and the U.S. Department of Agriculture has published guidelines for doing so. You can buy  special composting systems specifically designed to handle animal waste.

3. Bamboo fabrics. When you hear that fabrics are made from regenerated, renewable sources like plant cellulose, you may think you're buying environmentally friendly duds. But bamboo can be much more of a couture fabric than a green one.

Bamboo may win you over as it is created from a quickly renewable plant that requires no fertilizers or pesticides, but the process for transforming bamboo into textiles can be energy and chemically intensive. The fabric is rendered by cooking it in a mixture of lye and carbon disulfide or other caustic solvents, which is followed by a complex bleaching process. Moreover, the bamboo clothes you buy are likely processed in China where there are no laws to protect laborers and the environment from these harsh chemicals.

4. Ethanol fuel. What could be wrong with a renewable fuel source that helps us consume less oil? Well, a lot really.

First, there's the food vs. fuel question. Our farmlands are a fixed resource even as our population and food needs continue to grow. So, planting fields to produce biofuels, such as ethanol, means we will be dedicating less land to feeding people and reducing world hunger.

Next, there is the question of whether the ethanol really lowers carbon emissions. A recent study by the journal Nature Climate Change and the University of Nebraska says no. The study concluded that corn-based ethanol contributes more to climate change than gasoline in the short term. When quantified how much carbon is dispersed into the atmosphere when corn residue is removed to make biofuel (instead of left on farm fields to replenish them with carbon), the study shows that ethanol didn't come close to meeting the government standards to qualify as a renewable fuel source (cellulosic biofuels must release 60 percent less carbon pollutants than gasoline to qualify).

5. Green cleaning products. Most conventional cleaning products use alcohol, chlorine, ammonia or petroleum-based solvents. Each can have negative effects on health and the environment, but they do clean well. Green cleaning products (like all-purpose cleaners, floor cleaners and dishwashing liquids) sound like a good alternative. They're mostly non-toxic, biodegradable and made from renewable resources ... you'd think. One problem: not all of them clean so well, which means you have to use more to get the job done and buy more plastic packaging. Another problem: Terms like "natural," "environmentally friendly" and "non-toxic" found on packaging and in advertising are meaningless. Some green cleaners may have mislabeled ingredients and the third-party “eco labels” they tout may be dubious. They may, in fact, contain some of the toxins you don't want to use.

If you want to stay green when you clean, consider using less toxic, less expensive and known products such as hydrogen peroxide (for sanitizing, stain removal and bleaching), tea tree oil and water (for mold removal and as a disinfectant), white vinegar (for cleaning glass, counters and tile), and borax (for toilets, bathtubs and sinks). These common household items work just as well as the high-end green cleaning products, if not better.