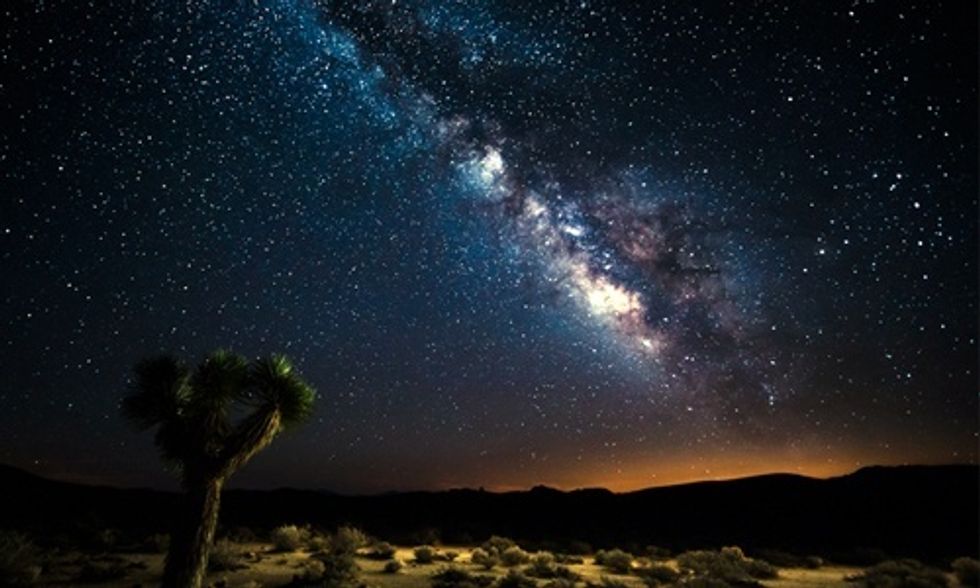 Light pollution is a serious issue. In major metropolitan areas, residents' views of the night sky can be significantly hampered. If you've ever wondered what a city like Los Angeles would look like without light pollution, check out this time-lapse video that went viral from filmmakers Gavin Heffernan and Harun Mehmedinovic.

If you're looking to get out of the city and really experience the night sky, look no further than the International Dark-Sky Association. The organization has designated 28 places around the world as International Dark Sky Parks (IDSP). According to their website, An IDSP is "a land possessing an exceptional or distinguished quality of starry nights and a nocturnal environment that is specifically protected for its scientific, natural, educational, cultural heritage, and/or public enjoyment."