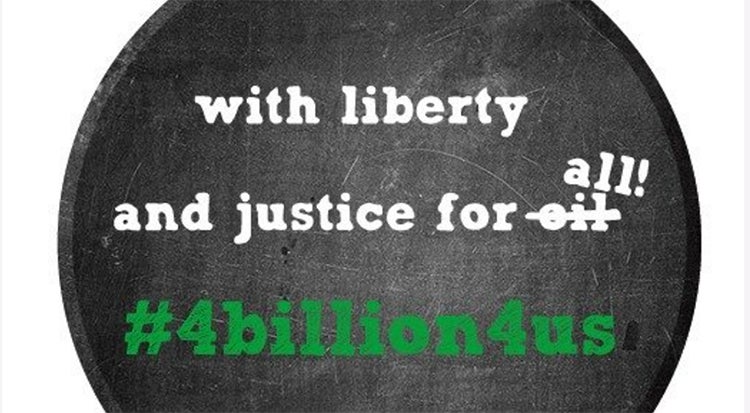 A student-led campaign is calling for a shift of $4 billion from oil subsidies to make higher education more affordable for all.

#4billion4us launched a petition on change.org advocating the shift in funding. The petition, which launched today, currently has 73,166 supporters out of a goal of 75,000. 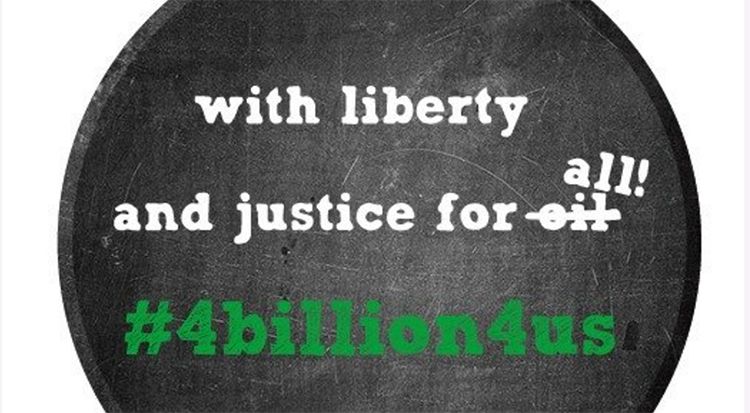 Every year, billions of dollars in taxpayer money goes to subsidize one of the most profitable industries in human history: the oil industry. In 2014 alone, oil companies received more than $4 billion from US taxpayers, despite raking in hundreds of billions of dollars in profits. Meanwhile, we have a student debt crisis in our country. Millions of Americans face mountains of debt to get the education needed to make a good living.

It’s time to shift our priorities. We should be making college more affordable, not lining the pockets of the oil industry.

Imagine if we spent that $4 billion funding higher education for students, ensuring they are not saddled with ridiculous amounts of debt just as they are starting to build a future.

The American Dream is built on helping the next generation do better than the last. We are failing on that promise when youth are saddled with more than a trillion dollars in student debt. Society benefits more from affordable higher education than from oil companies’ profit margins. Join me in telling Congress to end the subsidies for the oil industry and instead invest in making higher education affordable.

It’s time to move from big oil to big ideas! Let’s make sure our Representatives hear our voices and invest in our future!

The National Wildlife Federation and Natural Resource Defense Council are also supporting the the petition.