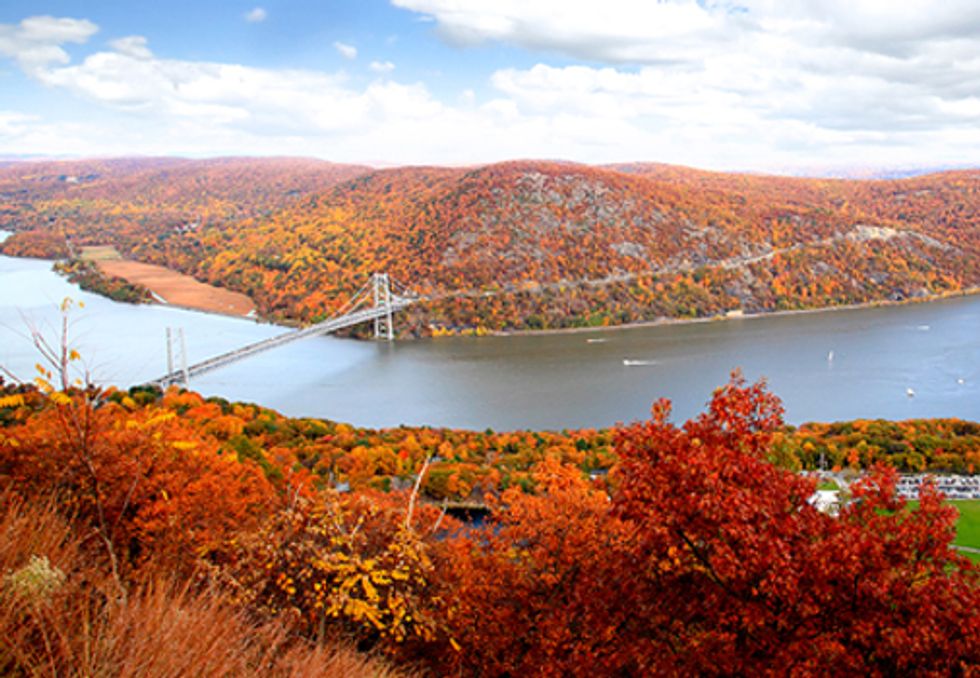 Today, Elected Officials to Protect New York—representing more than 440 local elected officials from 52 counties across New York State—released a letter spearheaded by Southern Tier elected officials detailing serious concerns they have about fracking. They noted the review of fracking is still missing not only a comprehensive health impact assessment but also thorough socioeconomic impact and cumulative environmental impact assessments, and they reiterated that a decision must not be made about fracking until such studies are complete. Additionally, they requested a meeting with Governor Cuomo, noting that the governor has met with Brad Gill—executive director of the Independent Oil and Gas Association of NY—and other representatives of the gas industry on May 9 yet the governor has not responded to the concerns raised by hundreds of elected officials.

Their letter states that, “We represent the growing majority of elected officials from all political parties, from cities, towns, villages, and county governments, who have reviewed the science and facts on fracking. As local officials, we are the closest to the people and we’ve heard deep concerns from an unprecedented number of our constituents. Not only have we spent countless hours listening to public comments at hearings and public meetings, we hear from our neighbors at post offices, in grocery stores and in our personal email inboxes. We have the ear to the ground on how our constituents view this industry. The sum total of what we have learned is deeply troubling.”

Regarding the recent news that the state will study the health impacts of fracking, Elected Officials to Protect New York is concerned about the scope of the study and the process. They reiterated their June request for, “A comprehensive health impact assessment of the entire shale gas extraction process, including but not limited to direct and indirect health effects and cumulative health impacts.”

Meanwhile Elected Officials to Protect New York wants to make certain that recent focus on the health study does not eclipse the fact that the Department of Environmental Conservation (DEC) has still not studied the negative socioeconomic impacts of fracking and the cumulative environmental impacts, issues which are of great concern to residents across the state. The letter released today states that, “We are the boots on the ground where the impacts and ramifications would be greatest. We do not believe that the facts and science are complete yet, so it doesn’t matter whether 50 to 100 wells are permitted or 5,000 to 10,000. We do not have the knowledge that fracking is “safe” so we oppose subjecting any of our communities to this industry until all of our concerns have been thoroughly addressed.”

Additionally, they addressed the recent request by a small group of Southern Tier town supervisors who have urged the DEC to move forward with fracking as soon as possible. Elected Officials to Protect New York noted that "the validity of the request from this small group of town supervisors is questionable" given that the "pro-fracking" resolutions have largely been passed in the dark of night. Even the "pro-fracking" town supervisors have noted an outpouring of public opposition following their resolutions, a clear indication that they may not have the support of their constituents.

Elected Officials to Protect New York stated in their letter, "As mayors, town supervisors, councilmembers, trustees and county officials of Southern Tier communities and on behalf of elected officials from most counties in the state, we can attest that the majority of residents in upstate New York, the communities that will be most affected, are not in support of going forward with fracking at this time."

Martha Robertson, Chair of the Tompkins County Legislature and one of the founders of Elected Officials to Protest New York, said, “We sincerely hope that Governor Cuomo will heed this common-sense request from hundreds of elected officials from most counties in the state. This decision must be driven by the facts and best interests of all New Yorkers, not a rushed timeline driven by pressure from the gas industry.”

For a full list of elected officials who are part of Elected Officials to Protect New York, visit NYElectedOfficials.org.

Elected Officials to Protect New York is a bipartisan initiative of more than 440 elected officials from 52 counties across the state calling on Gov. Cuomo to continue the moratorium on fracking until the drilling method is proven safe for all New Yorkers.