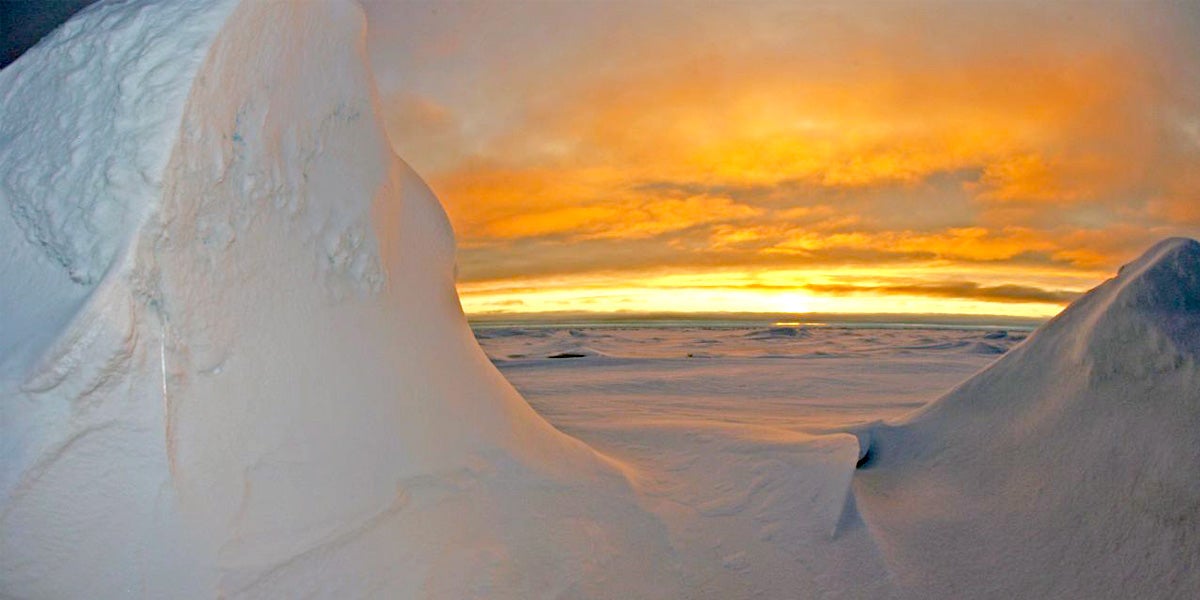 Carbon dioxide concentration in the atmosphere stayed above 400 parts per million (ppm) during September—a time when CO2 levels typically hit the yearly low—raising fears that the planet has reached a point of no return. 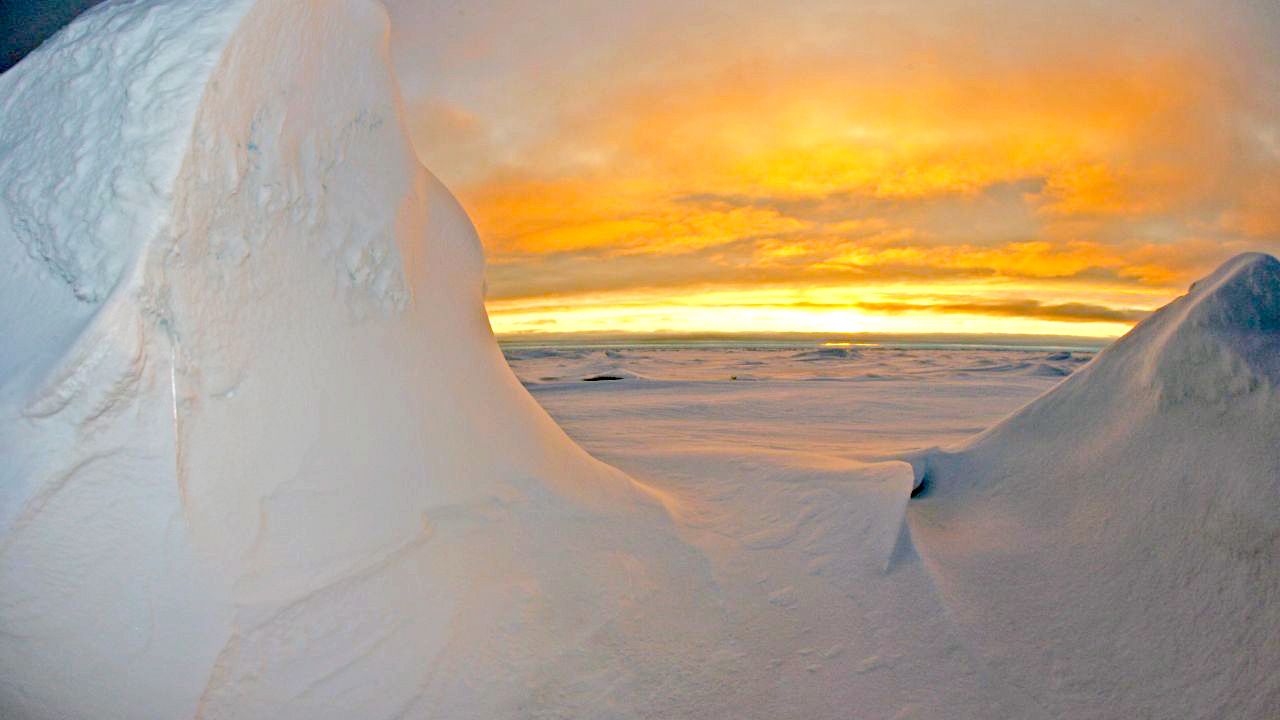 A sunset over the Arctic during a NOAA Climate Program expedition north of Russia.NOAA Photo Library/Flickr cc 2.0

“Concentrations will probably hover around 401 ppm over the next month as we sit near the annual low point. Brief excursions towards lower values are still possible but it already seems safe to conclude that we won’t be seeing a monthly value below 400 ppm this year—or ever again for the indefinite future,” Ralph Keeling, director of the CO2 program at Scripps Institution of Oceanography, wrote in a blog post.