4 Superfoods That Are Not Paleo 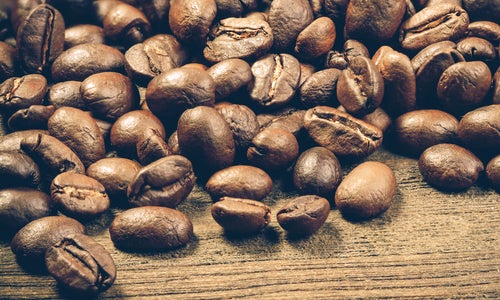 It seems sensible to try to emulate the diet our ancestors ate while we were evolving. However, even though I like the idea, I don’t like the way the diet is prescribed in many cases.

It seems to have gone beyond just science and started becoming more about ideology. There are many modern foods that are healthy, but actively discouraged on the paleo diet. I think this is a mistake.

Nutrition should be about science and doing what works best for the individual, NOT ideology or “nutriligion” as someone has called it.

Humans evolved eating a variety of foods and our genes have changed (not much, but some) since the paleolithic period. I think the idea of a paleo “template” is more reasonable. That is, eat the foods humans evolved eating, then add the modern foods that you like, tolerate and science has shown to be healthy.

Here are 4 foods that technically aren’t paleo, but are still super healthy.

One of the pillars of a strict paleo diet is the elimination of all dairy products. 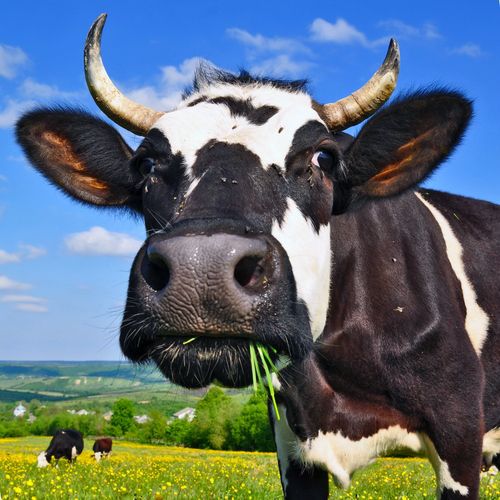 Full-fat dairy products are particularly healthy, as long as they come from grass-fed cows.

I think this is a mistake, because plenty of people tolerate dairy just fine. Although a large part of the world is lactose intolerant, many populations have acquired an enzyme to break down and make full use of lactose, the main carbohydrate found in milk.

Full-fat dairy products are particularly healthy, as long as they come from grass-fed cows. This includes foods like butter, cheese and full-fat yogurt. Full-fat dairy contains bioactive fatty acids like butyrate, which is potently anti-inflammatory.

Best of all, full-fat dairy products are loaded with Vitamin K2, a powerful but often ignored nutrient that regulates calcium metabolism in the body. Most importantly, Vitamin K2 helps to keep calcium inside our bones and outside of our arteries.

Studies have shown that Vitamin K2 is highly protective against fractures (lowering the risk by 60-81 percent) and cardiovascular disease. The Rotterdam study showed that people who had the highest K2 intake had a 57 percent lower risk of heart disease and a 26 percent lower risk of death from all causes, over a 7-10 year period.

A lot people are concerned that because full-fat dairy is high in fat and calories, that it can cause weight gain. However, the evidence disagrees. In fact, eating dairy fat is linked to a reduced risk of obesity in numerous studies.

That being said, there are some people who can’t tolerate dairy. If you get some sort of negative reaction from eating dairy products, then by all means avoid them. But for people who do tolerate and enjoy them, then there is absolutely no scientifically valid reason to avoid quality dairy products from grass-fed cows.