4 Reasons Why You Should Eat More Mushrooms 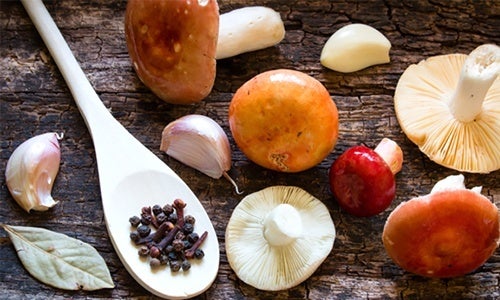 There’s a fungus among us. With respect to your health, that’s a good thing if the fungus is an edible mushroom. Much maligned and often shunned simply for looking weird and growing in unusual places, edible mushrooms are potent medicines and a delicious addition to a healthy diet. Here are four reasons to eat more mushrooms. 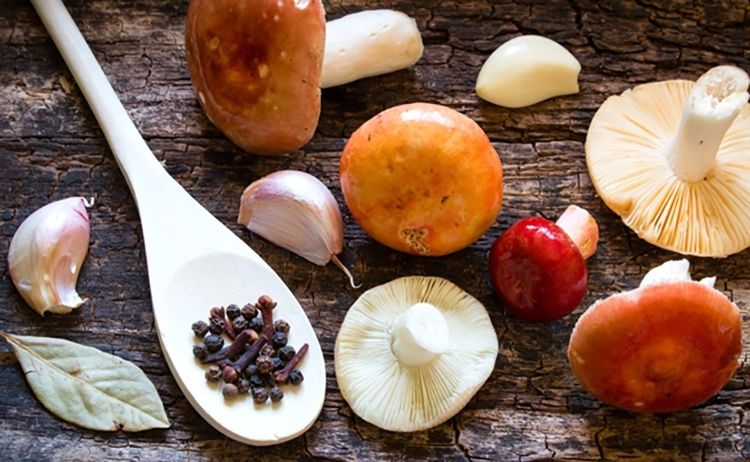 1. Mushrooms can help in the fight against cancer. A study in the International Journal of Medicinal Mushrooms found that chaga mushrooms inhibited cancer tumor growth. Chaga has long been used in Asian and northern European traditional medicine for a number of ailments. The fungus grows on trees—most notably birch trees in northerly forests in the U.S., Canada, Europe and Asia. It typically resembles a black mass on the tree trunk due to the high levels of melanin, a naturally occurring pigment that in humans protects against ultraviolet B shortwave (UVB) radiation damage.

Chinese researchers investigated the inhibitory roles of a polysaccharide extract from chaga on U251 human brain tumor cells. The extract successfully inhibited the proliferation of the tumor cells and that success increased both over time and with increased concentrations of the extract.

2. Mushrooms can also boost immune function, according to research published in the Journal of the American College of Nutrition. Scientists wanted to determine whether consumption of whole, dried shiitake mushrooms could improve human immune function. Shiitake mushrooms are native to eastern Asia but they are one of the most common mushrooms found in the produce section due to their increasing popularity. They have a rich smoky flavor that complements many types of cuisines.

The four week study involved men and women in good health between the ages of 21 and 41 years. The authors concluded that regular shiitake consumption resulted in improved immunity, as seen by improved cell proliferation and activation and increased immunoglobulin A (also referred to as IgA) production, which is an antibody that plays a critical role in mucosal immunity. The authors also concluded that changes observed in other immunity markers suggested that these improvements occurred under conditions that were less inflammatory than those that existed before consumption of the mushrooms.

3. Reishi mushrooms, another popular choice, have been found to protect the brain and nervous system. Mexican researchers tested compounds in reishi to determine the possible anticonvulsant and neuroprotective effects of this mushroom. The study, published in the International Journal of Medicinal Mushrooms, found that the mushroom inhibited seizures and reduced degeneration patterns in parts of brain, leading them to conclude that reishi offered credible anticonvulsant and neuroprotective effects.

4. Mushrooms are delicious and versatile. They can easily take the place of meat in any meal (think portabello instead of steak) and are excellent additions to soups, stews and curries. They also lend a rich flavor to gravies and obviously support a vegan or vegetarian lifestyle.

A wide variety of edible mushrooms can be found in grocery stores, health food stores and many farmers’ markets. Purchasing from these retailers takes the risk out of eating mushrooms because they have been harvested by knowledgeable “shroomers” who understand the difference between edible and inedible or poisonous varieties. It also gives you an opportunity to try health-enhancing mushrooms that may not be indigenous to where you live.

While wildcrafting (wandering the woods and harvesting mushrooms straight from Mother Nature) is enjoyable and fulfilling, it is best left to mushroom experts who can identify species accurately and who will practice sustainable harvesting methods that won’t damage the long-term viability of the mushroom ecosystem. If you decide you want to wildcraft mushrooms, enroll yourself in a credible, hands-on workshop with an experienced mycologist that brings you into direct contact with the mushroom varieties in your area. Relying on an illustrated book is not enough to fully understand the complex and strangely beautiful world of these fantastic fungi.

10 Superfoods That Will Keep You Healthy This Winter