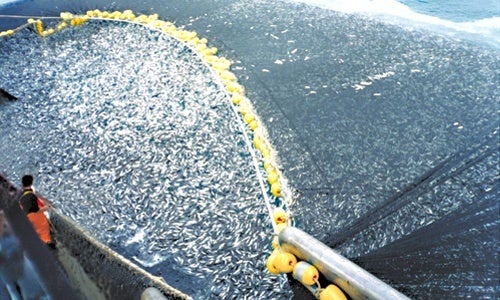 Paul Greenberg loved to fish growing up in Connecticut. But by the time he was an adult, he noticed there were far fewer varieties of fish than when he was a young boy. So, as he explained in his TED Talk below, he started going to fish markets to investigate. No matter where I went, Greenberg said, whether it was North Carolina, London or Paris, I would find the same four fish everywhere: shrimp, tuna, salmon and cod.

Shrimp, tuna, salmon and cod are some of the most popular fish consumed in the U.S. and the Western world, Greenberg said.

Greenberg is the author of The New York Times bestseller Four Fish and a regular contributor to The Times. His most recent book, American Catch, details how the U.S. lost and how it might regain local seafood.

Technological advances in the latter half of the 20th century allowed for a tremendous build up in fishing capacity, Greenberg explained. The number of fish caught has quadrupled from 20 million metric tons at the end of World War II to 80 million metric tons today. To put that in perspective, Greenberg said, that’s the equivalent of the human weight of China taken out of the sea every year.

And now that aquaculture (raising fish and other seafood in a controlled environment) has exploded in recent years the equivalent to the human weight of two Chinas is stripped from the ocean every year, according to Greenberg. 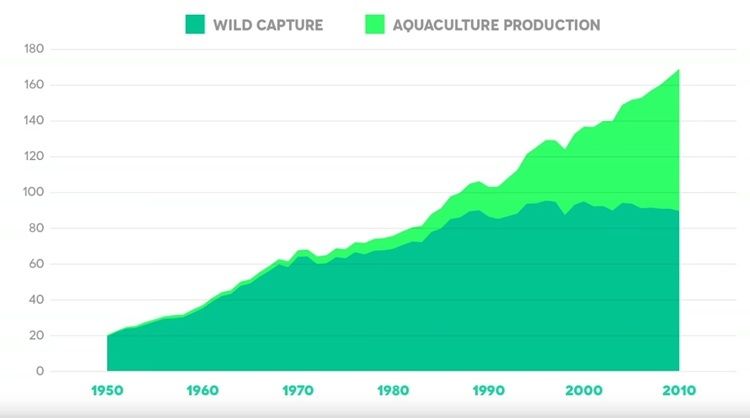 “Aquaculture is the fastest growing food system on the planet, growing at something like 7 percent per year,” Greenberg said.

Greenberg explained in his TED Talk why fishing and farming shrimp, tuna, salmon and cod are not sustainable for the environment nor for the people working in the industry. He cited problems such as slave-like conditions for workers, bycatch, the displacement of mangrove forests and the high energy use required to harvest these fish. Lastly, Greenberg offered an alternative way forward.

14 Edible Plants You Can Grow Indoors