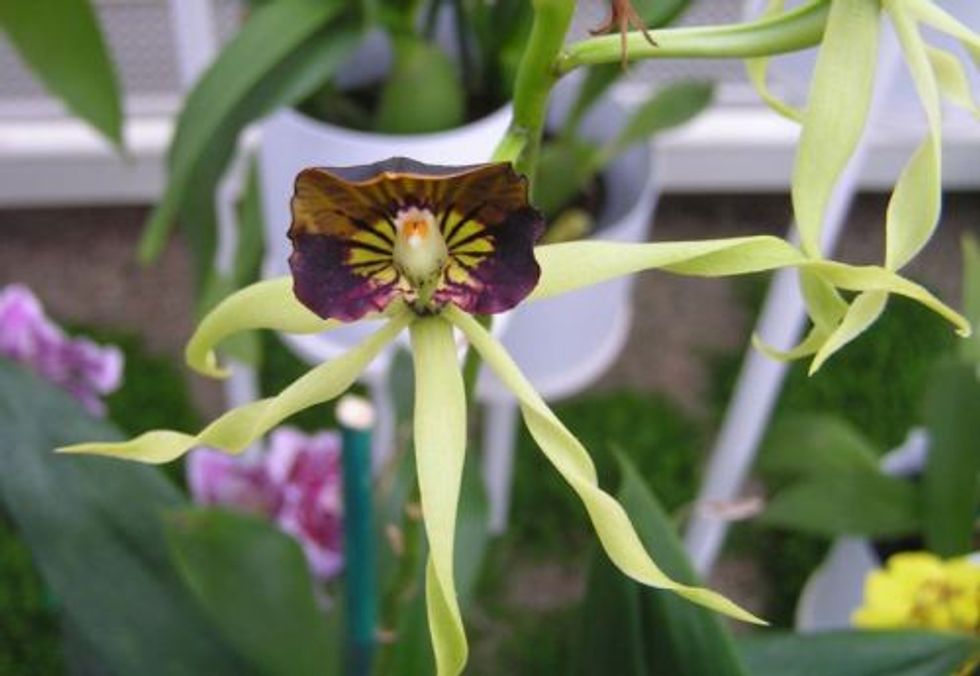 In response to a 2010 scientific petition from the Center for Biological Diversity and other groups, the U.S. Fish and Wildlife Service found Sept. 26 that protection of 374 freshwater species in 12 southeastern states may be warranted under the Endangered Species Act (ESA). The decision was made in accordance with a historic settlement agreement reached this summer between the Center and the government to push 757 of the country’s least protected, but most imperiled, species toward ESA protection.

“With today’s finding that 374 southeastern freshwater species will be considered for Endangered Species Act protection, it’s clear the Fish and Wildlife Service is finally taking action to help hundreds of American species that desperately need a lifeline,” said Noah Greenwald, endangered species director with the center. “Like so many species in our ever-more crowded world, these 374 species face a multitude of threats to their survival—habitat destruction, pollution, climate change and pressure from invasive species.”

“The Southeast is home to more freshwater species than anywhere else in the world. Tragically, the region has already lost many of them to extinction,” Greenwald said. “Endangered Species Act protection for these remaining species will help stem the tide of extinction and herald the beginning of a new era of species protection in the Southeast.”

As documented in the petition, southeastern freshwater species are threatened by many forces that have altered—and continue to alter—the region’s waterways, such as dams, pollution, sprawl, poor agricultural practices, invasive species and a warming climate.

“Protecting these species will also protect rivers and streams that are a source of drinking water and recreation for Southeast communities,” said Greenwald. “Endangered Species Act protection will not just save these species from extinction, but benefit millions of people.”

For a copy of today’s finding, more information on our campaign to address the Southeast freshwater extinction crisis, a copy of the petition, a list of species by state and a slideshow of a sample of the species, please click here.