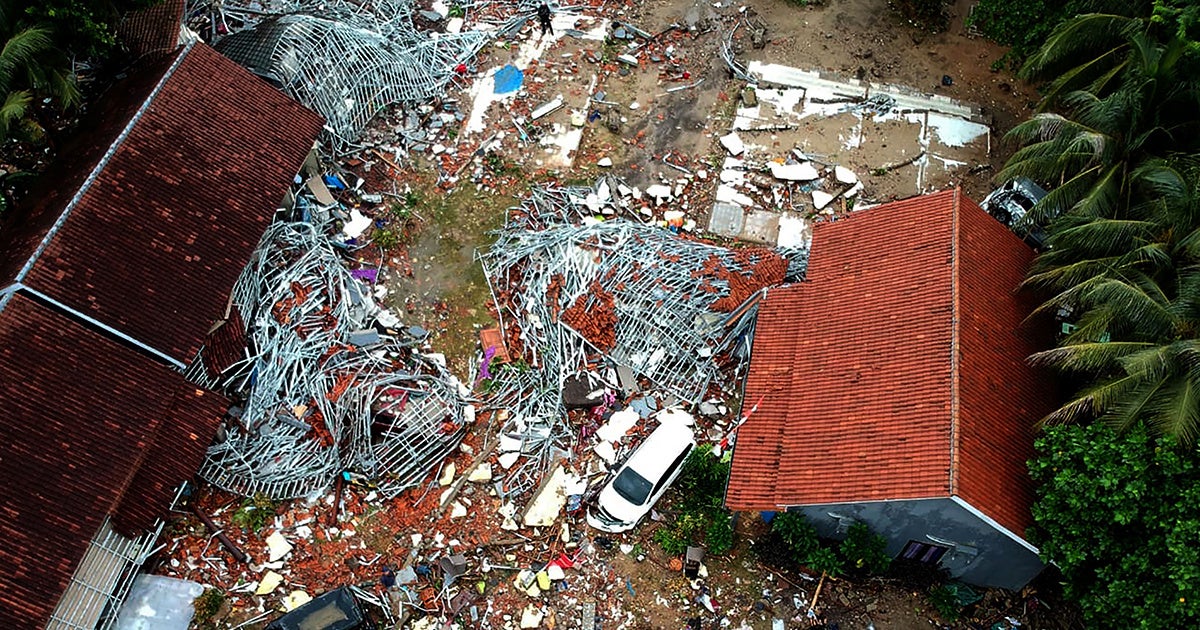 A tsunami struck Indonesia without warning Saturday night, killing at least 373 people and injuring more than 1,400, The Associated Press reported Monday. With 128 still missing, the death toll is expected to rise further in the second deadliest tsunami to inundate the country this year.

The first deadliest killed at least 2,100 on Sulawesi Island in September. Saturday’s tsunami adds another natural disaster to a devastating year for Indonesia in which at least 4,500 died in tsunamis, earthquakes, fires, flooding and an airplane crash, the highest disaster death toll in more than 10 years, The New York Times reported.

“I heard people shouting to run away and I saw the water had gone up to the mainland and the hotel had been flooded by water,” witness Feri Ardian told The Associated Press of Saturday’s tsunami. “About 200 people were dragged away by the waves.”

At least 611 homes, 69 hotels and villas, 60 small shops and 420 boats have been destroyed or damaged by the wave, Indonesia’s disaster response agency spokesman Sutopo Purwo Nugroho said, according to The New York Times.

In one incident posted on social media, the wave crashed into a performance by the band Seventeen at a beach-front party for employees of the state electricity company, The Associated Press reported. The band’s bass player, guitarist, drummer, road manager and technician all died.

The tsunami occurred in the Sunda Strait between Java and Sumatra, Indonesia’s first and second most populous islands, on a weekend when many were flocking to the beaches ahead of Christmas, The New York Times reported. It occurred without warning, officials said, because it was likely triggered by a landslide following volcanic activity on Anak Krakatau.

“[W]e do not have a tsunami early-warning system that’s triggered by underwater landslides and volcanic eruptions,” Nugroho told The New York Times. “What we have is early warning based on earthquake as a trigger.”

Nugroho showed a video on Twitter of the volcano continuing to erupt on Sunday.

The leader of Indonesia’s Meteorology, Climatology and Geophysics Agency Dwikorita Karnawati warned people on Monday to avoid the coast for a few days as the volcano continues to erupt, The Associated Press reported.

However, even if the tsunami had been caused by an earthquake, the country’s warning system of buoys might not have detected it. That is because six of its detection buoys have not been operational since 2012 due to vandalism and a limited budget, Nugroho explained on Twitter.

Indonesian President Joko Widodo, who is up for re-election next year, announced Monday he would work to have all detection equipment fixed or replaced, The Associated Press reported.