350 Action Endorses Markey for U.S. Senate for His Opposition to Keystone XL 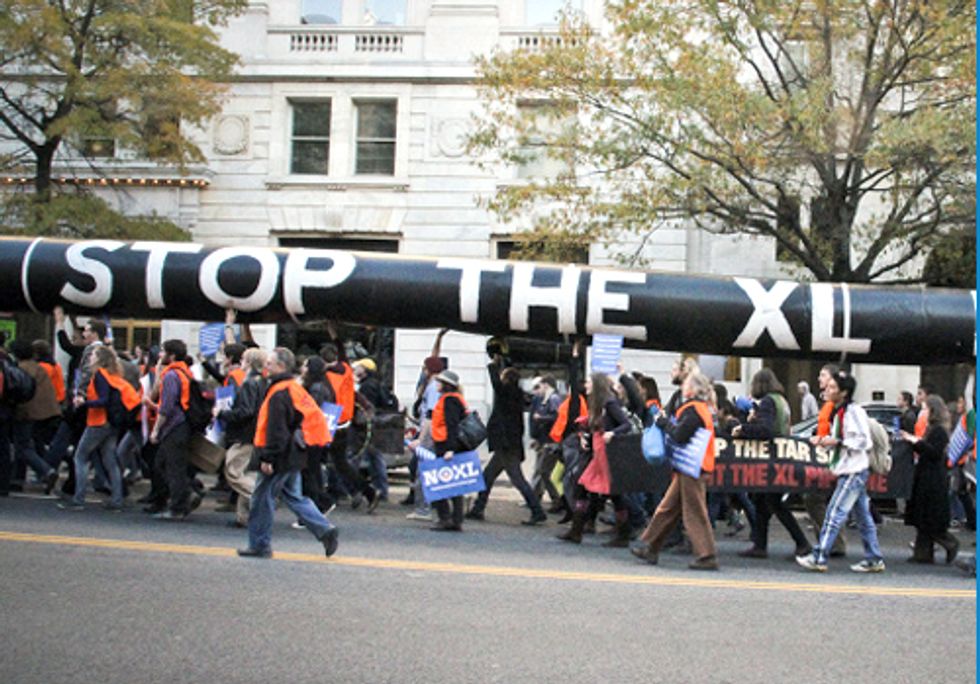 350 Action, the political arm of 350.org, today announced that they will endorse Rep. Ed Markey for U.S. Senate in Massachusettes. This marks the first time that 350 Action has endorsed a candidate for office.

“Rep. Markey is the only candidate in this race who is taking a principled stand on the dangerous Keystone XL tar sands pipeline,” said 350 Action executive director May Boeve. “In Congress, each candidate had his shot at opposing this boondoggle of a project, which, if approved, would mean more pollution, more oil spills and more huge profits for Big Oil.”

“Only one candidate did what was right and said no. That was Rep. Markey,” continued Boeve. “This is a Selma-like moment, and Rep. Markey has shown the leadership that deserves our support. 350 Action will do all that we can to show Bay Staters who is the better candidate to stop disastrous projects such as the Keystone XL export pipeline and to battle climate change.”

Boeve noted that the importance of stopping Keystone XL compelled 350 Action to endorse a candidate for the first time.

350 Action’s Ben Wessel, former New Hampshire Youth Vote Director for President Obama, will coordinate the organization’s on-the-ground work, which will focus on youth turnout and direct actions around the state that will demonstrate the differences between the candidates on Keystone XL.

“Climate change is here,” Wessel said. “Science tells us it’s hotter now than at any time over the past 4,000 years. If we don’t act, future generations will pay for our mistake. Rep. Markey knows that projects like Keystone XL are a step in the wrong direction.”