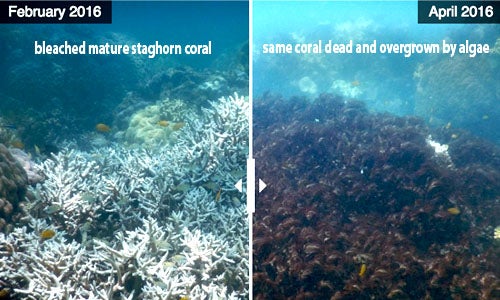 According to Australian scientists, more than a third of the central and northern Great Barrier Reef has died as a result of mass bleaching in the last three months. 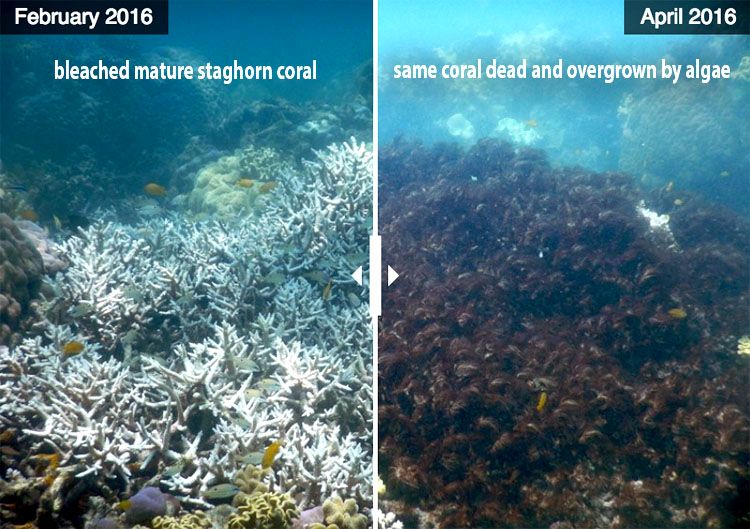 This year’s bleaching event is considered the worst in history, exacerbated by a particularly strong El Nino this year and climate change.

Thousands of Tiny Red Crabs Wash Up on California Coastlines