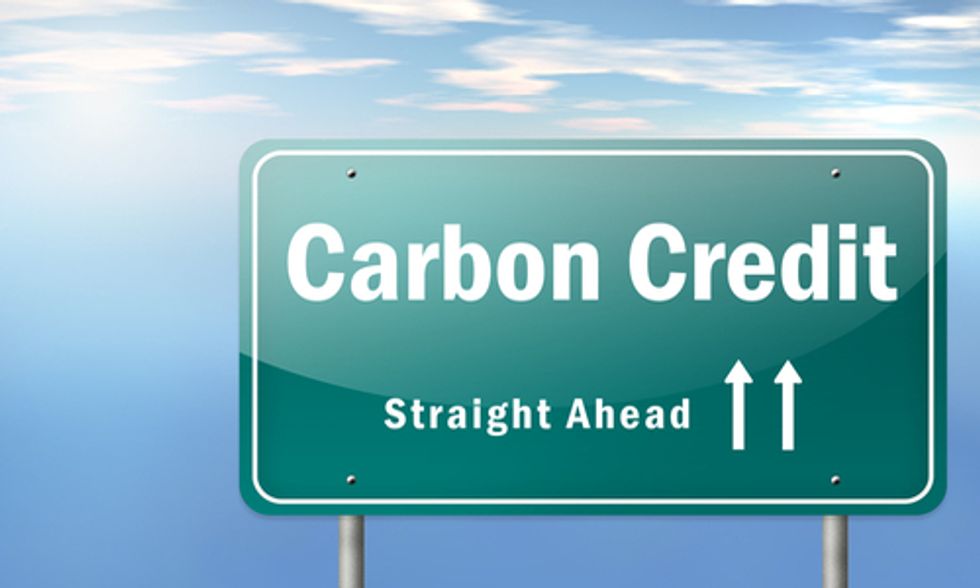 Global civil society, Indigenous Peoples, environmental organizations and social movements from more than 30 countries slammed the State of California’s plans to include methane offsets from coal mining and rice cultivation in its cap-and-trade program because they are false solutions to climate change that greenwash mining and use food for carbon trading.

This resounding international outcry has already opposed other forms of offsets in California’s Global Warming Solutions Act (AB 32) including offsets from urban trees, domestic and Canadian forests, and REDD (Reducing Emissions form Deforestation and Degradation) in countries such as Mexico, Brazil and other tropical forest countries. Furthermore, the Environmental Justice Advisory Committee of AB 32 echoed this opposition to offsets when it submitted its final recommendations to the California Air Resource Board (CARB) on April 11.

“Offsets are a carbon trading scam to supposedly compensate greenhouse gas emissions and are used by polluters instead of reducing pollution at source,” says Tom BK Goldtooth, executive director of the Indigenous Environmental Network, who has 16 years of experience participating in national and United Nations climate negotiations.

CARB was slated to adopt the Mine Methane Capture Protocol Friday at its board meeting in Sacramento. The Rice Cultivation Projects Compliance Offset Protocol is slated for adoption in Sept. 2014. This follows CARB’s actions fast tracking the implementation of REDD, a highly controversial forest and plantation offset with uncertainties that beset offsets, including measurement, verification and environmental and human rights concerns.

“The use of offsets, and the possible allowance of offsets from coal mines, is completely counterproductive to any real progress in reversing the root causes of climate change,” Wenonah Hauter, executive director of Food & Water Watch stated in the public comment process of CARB in Oct. 2013. “Offsets do not lead to real, additional or permanent emissions reductions … Addressing climate change requires direct pollution reductions, as well as the use of sustainable and renewable energy sources.”

California Assembly member Nancy Skinner, who serves on the committee on natural resources and public safety, wrote to CARB requesting it postpone indefinitely the adoption of the methane offsets protocol. According to Skinner, “The protocol, as written, will subsidize coal mining, likely for export … Mine Methane Capture [offsets] could actually increase carbon emissions … We cannot have a policy that directly incentivizes coal mining. The best way to reach our AB 32 goals is to keep coal in the ground.”

Goldtooth agrees, “IEN just released a brief report, Burn, Baby, Burn: California’s Methane Offsets, that shows the MMC has extremely strong potential to become a major driver of national coal mining. The proposed offset protocol purports to be about the environmentally motivated capture and destruction of methane gas for offsets. However, it actually incentivizes and subsidizes the development of additional and potentially major coal mining and natural gas extraction operations, including flaring and burning, in existing and future coal mines. And let us not forget that coal is the biggest contributor to climate change.”

CARB is moving aggressively to include its first agricultural-based offsets into its cap-and-trade program. The Rice Cultivation Project Protocol will open the door for carbon offsets from growing rice. More than 125 civil society organizations from 30 countries sent the “No REDD Rice Manifesto” to the CARB demanding the rejection of the rice cultivation offset protocol and denouncing the use of sacred staple crops and food for carbon trading. The public comment log shows that 90.7 percent of the respondents are against rice offsets, and only 7.4 percent in favor.

According to Kartini Samon of GRAIN’s Indonesian office, “REDD is another form of privatization of our natural resources including land, water, seeds and air. REDD rice will increase land grabbing of farm land all over the world. We really need to fight REDD rice.”

“I thought California wanted to be a leader for real climate action. If they do, they need to cancel all offset regimes,” Goldtooth concluded.

Concerns have also been raised about the lack of transparency of the Air Resources Board’s comment log and attempts to minimalize the overwhelming opposition to offsets.

“We refuse to be erased,” said Americans Against Offsets. “Stopping offsets is a matter of life and death for Americans and the planet.”

Mining and Fracking Public Lands Creates 4.5 Times More Carbon Than They Can Absorb

Carbon Offsets Could Create Loophole for Industry to Pollute as Usual