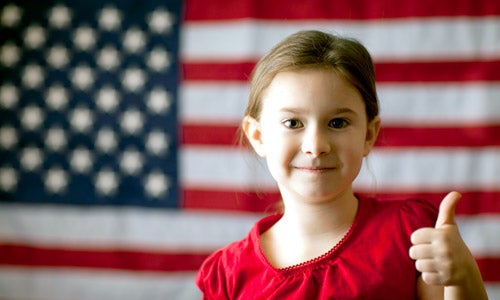 Something that cynics will find remarkable just happened: A big, bipartisan majority in Congress passed the most important new environmental law in decades—The Frank R. Lautenberg Chemical Safety for the 21st Century Act, passed by the Senate on June 7. It finally fixes the biggest problems with America’s badly broken chemical safety system. 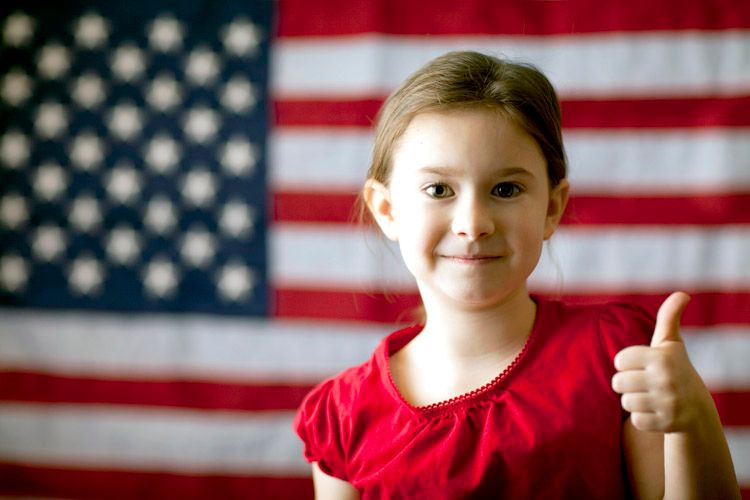 Here’s what you need to know:

1. Deadly Chemicals Can Now Be Banned

The U.S. Environmental Protection Agency (EPA) will finally have the power to ban dangerous uses of known carcinogens such as asbestos and formaldehyde.

Amazingly, until this reform, the government lacked authority to restrict these and other deadly chemicals, including many used in everyday household products.

2. New Chemicals Will Be Screened

Most people think chemicals have to be shown to be safe before they’re put in products we buy in the store, such as couches, clothes and cleaning products. But that’s just not true.

With this reform, the 700 or so new chemicals that come on the market every year will finally have clear a safety bar first—and Americans will no longer be guinea pigs.

Companies used to be able to claim any information they submitted to the EPA, including secret health studies of chemicals, to be “confidential business information.” No more.

The new law stops this practice and allows only legitimate trade secrets, never health information, to be protected from public disclosure.

But what happened in Congress goes beyond these much-needed health protections for Americans. We witnessed Congress work across the aisle for the common good. That gave me new hope.